9 New Comedies in the Works at ABC

After adding a slew of new dramas to their rapidly growing slate of pilots, ABC is now turning its attention to lighter fare. The network has ordered nine comedy pilots for potential pickup in the 2015-16 season, including one starring comedian Johnny Knoxville and another from Tina Fey. Here’s a look at each of the developing projects. 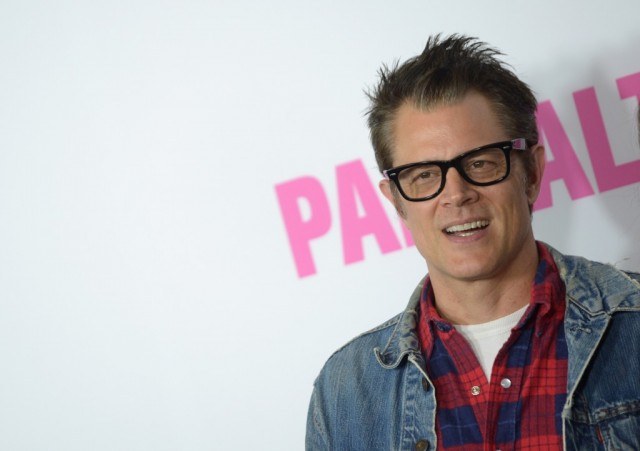 The  upcoming Johnny Knoxville project is described as a family comedy that features the Jackass star narrating a tale based on his own childhood in Tennessee. The series will follow 12- year-old Johnny, as he embraces the “outlaw culture” of Knoxville, which plants the seeds for his future as a famous prankster. Per The Hollywood Reporter, Victor Fresco is on to write the pilot, while Knoxville and 3 Arts’ Michael Rotenberg and Davy Becky are attached to executive produce. 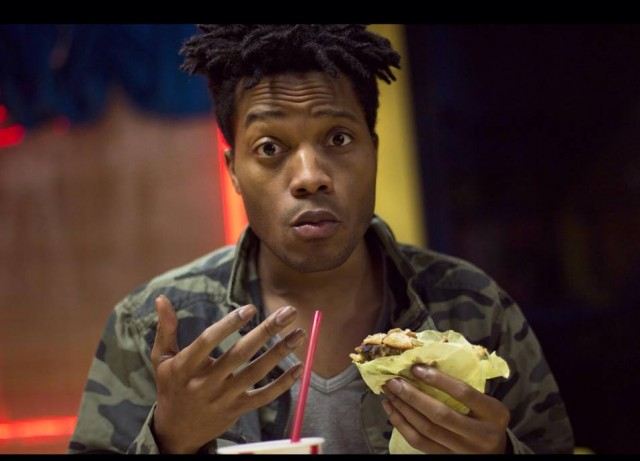 The autobiographical sitcom, based on comedian Jermaine Fowler’s real-life experiences, follows as the lazy millennial Jermaine moves in with his strict, once-estranged grandmother, Delores, who also happens to be a former cop. Fowler will co-write the pilot with Daniel Chun (Trophy Wife, The Simpsons), who also serves as executive producer alongside Rotenberg and 3 Arts’ Avi Gilbert. 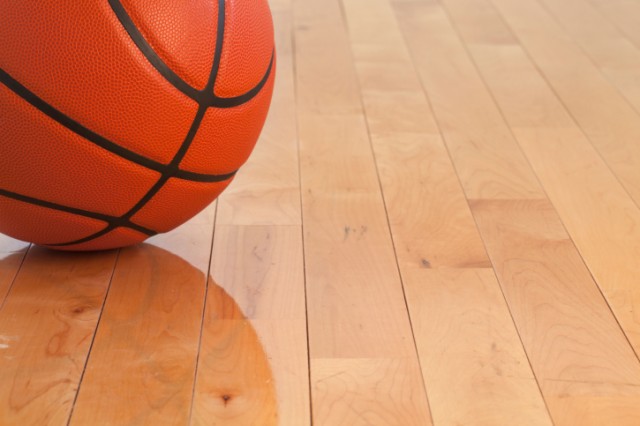 The half-hour buddy comedy will follow an NBA rookie who doesn’t speak English and a translator who doesn’t understand the language of basketball. The project hails from Dan Fogelman, (The Neighbors, Galavant). The show is being done with the full cooperation of the NBA, which means the network will be able to use the names of actual players and teams, as opposed to having to create fictionalized versions. Trophy Wife veterans Casey Johnson and David Windsor will pen the pilot. The three will co-executive produce alongside Aaron Kaplan (Neighbors), and Mandalay Sports Media’s Mike Tollin and Peter Guber, the latter of whom is also a co-owner of an NBA team, the Golden State Warriors. 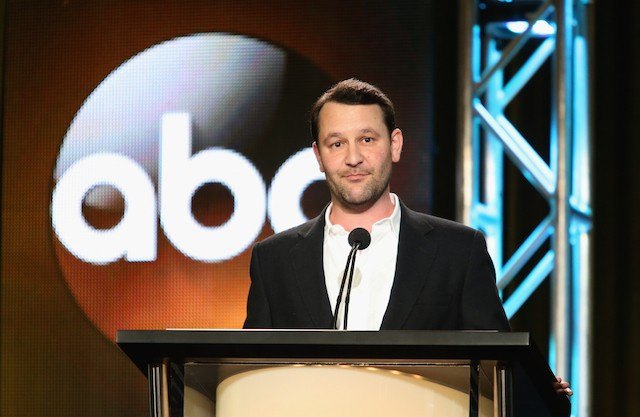 Written and executive produced by Howard Franklin, The King of 7B will follow agoraphobic Prentiss Porter, who decides to take the plunge and finally leave his apartment for the first time in 20 years after spotting someone whom he believes to be his soulmate across the street. Dan Fogelman will co-executive produce the potential series. 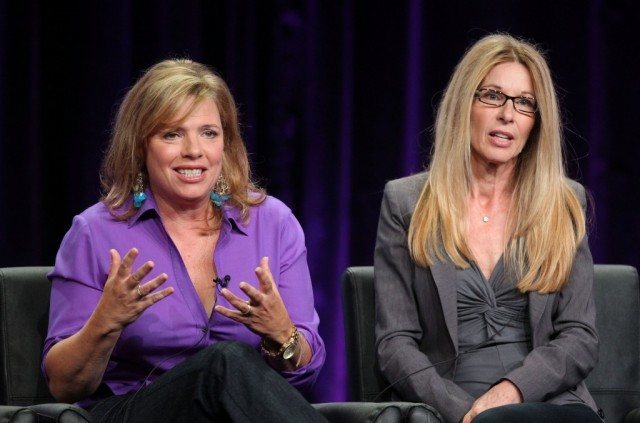 Described as an “anti-romantic” romantic comedy, this pilot hails from Warner Bros. TV and writers/executive producers Sherry Bilsing-Graham and Ellen Kreamer, per The Hollywood Reporter. The series reportedly follows as three couples who have chosen to stay married (as opposed to the 54% of divorced couples in the United States) share their individual relationship stories. 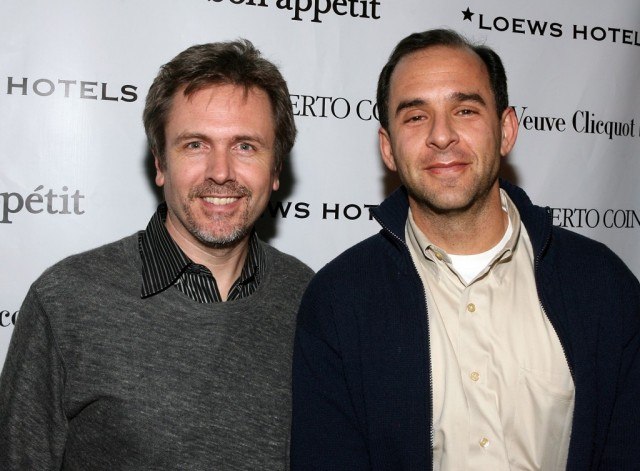 Miller (Playing House) is on board to exec-produce this series about a Broadway starlet and her risk-averse, brainy husband, both of whom are unexpectedly thrust into the world of sports when they find themselves with an athletically gifted son. 3Arts’ Tom Lassally (pictured above, right) and Jonathan Berry will co-executive produce the potential comedy. 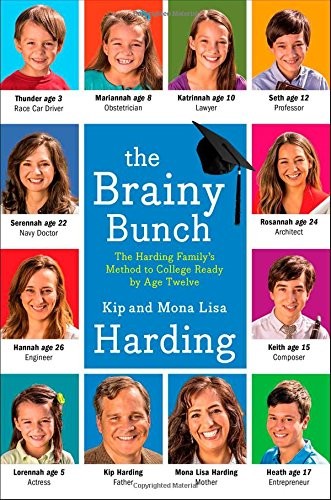 Kip and Mona Lisa Harding became famous for raising 10 intellectual kids, some of whom were in college as pre-teens. Based on the parents’ child-rearing book, the small screen adaptation will follow the couple’s own experiences raising extremely intelligent children through home schooling. Wendy and Lizzie Molyneux will produce with 20th Century Fox TV. 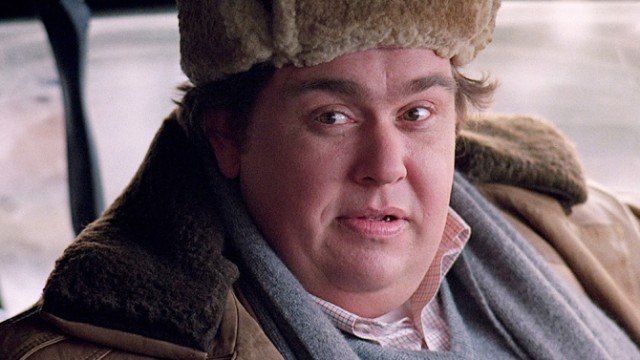 The television adaptation of the classic 1989 John Hughes comedy follows the story of a childish man, who winds up taking care of his brother’s children. Per Deadline, Steven Cragg and Brian Bradley will write the pilot, as well as executive produce with Will Packer and Universal TV. 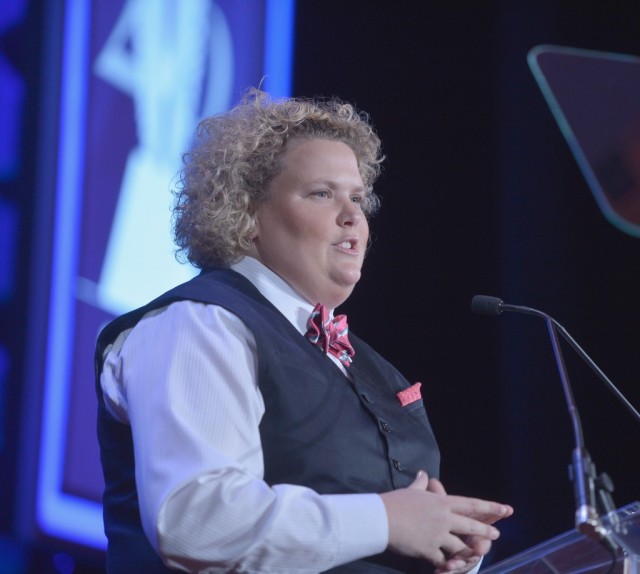 Fortune Feimster stars in this comedy based on her family life. The series follows a gym teacher in Georgia ,who comes out to her family and friends just as her divorced parents begin to rekindle their relationship. Feimster co-wrote the pilot with Matt Hubbard. Both will executive produce alongside Hubbard’s 30 Rock showrunners Tina Fey and Robert Carlock.