’90 Day Fiancé’: Are Colt Johnson and Larissa Dos Santos Lima Married and Why Was She Arrested?

Season 6 of 90 Day Fiancé had more couples trying to figure out their new life together in America. But one couple sadly made headlines because of an arrest after the show. It also has been revealed that they might have moved forward with their relationship. So are Colt Johnson and Larissa Dos Santos Lima married and why did she get arrested? Here is everything you need to know. 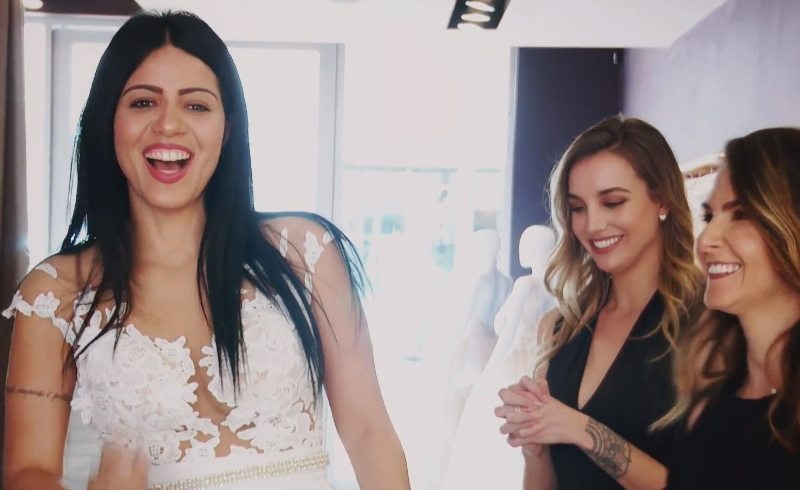 According to E! News, Colt Johnson and Larissa Dos Santos Lima got married on June 24 and records from Clark County Court confirm this. This was also confirmed through Johnson’s explanation of what happened when Dos Santos Lima got arrested by referring to her as his “wife.”

Johnson claimed he shut off her phone to ‘defuse the situation’ 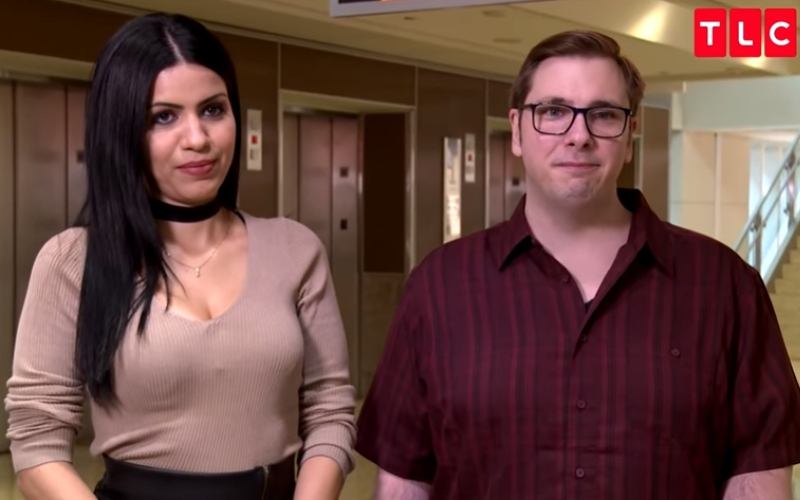 The couple’s troubles were noticed when Larissa Dos Santos Lima changed her Instagram name to “@helpmeimwithoutphone.” She also posted the message “HE TURNED OFF HIDE MY PHONE” on her profile and “HELP ME HE WANTS TO CALL THE POLICE HELP ME.” Police eventually responded and arrested her for domestic battery.

Colt Johnson later gave his side of the story in an Instagram story. “Larissa was arrested this afternoon. She suffers from high anxiety and several depression,” he said according to E! News. “She over reacted to problems that do not exist.”

She denied this claim in an Instagram story. “Nobody was scratched or hurt. I’m not severely depressed. I had depression and anxiety after my first time in prison. I went to doctor and after we found the best medicine. I’m good,” she wrote according to E! News.

Johnson said in another message “I proceeded to deactivate her phone to try to defuse the situation.” He added, “This escalated issues and matters became worse. She felt this action was a threat towards her and tried to reach out for help. Not long after her cry was posted, the police came and knocked down the front door. They drew their guns at me and handcuffed me.”

He then said someone had to be arrested because of Nevada policy, but it could be that she was previously arrested

Why was Larissa Dos Santos Lima arrested in the end? Johnson claimed, “The police interviewed us but not long after they decided to arrest Larissa.” He then added, “No one was hurt and I did not press charges against my wife. However it is policy in the state of Nevada that since we are in a domestic partnership, someone had to be arrested.”

Larissa Dos Santos Lima claim for why she was arrested is that she was previously arrested for domestic violence. She revealed in an Instagram story, “My first time on [sic] jail was decisive for my second arrest, please don’t share things that they have a reason. The only reason was my first arrest even was dismissed. Thank you.”

E! News claimed that this is her second arrest for domestic violence, but the charges from the first time were dismissed. In the situation between Colt Johnson and Larissa Dos Santos Lima, she was originally held on $3,000 bail, but the records later showed a $2,000 reduction, according to E! News.

Read more: ’90 Day Fiancé’: Are the Couples Actually Real or Set up for the Show?