A Live Action ‘Akira’ Movie: Will Audiences Go For It? 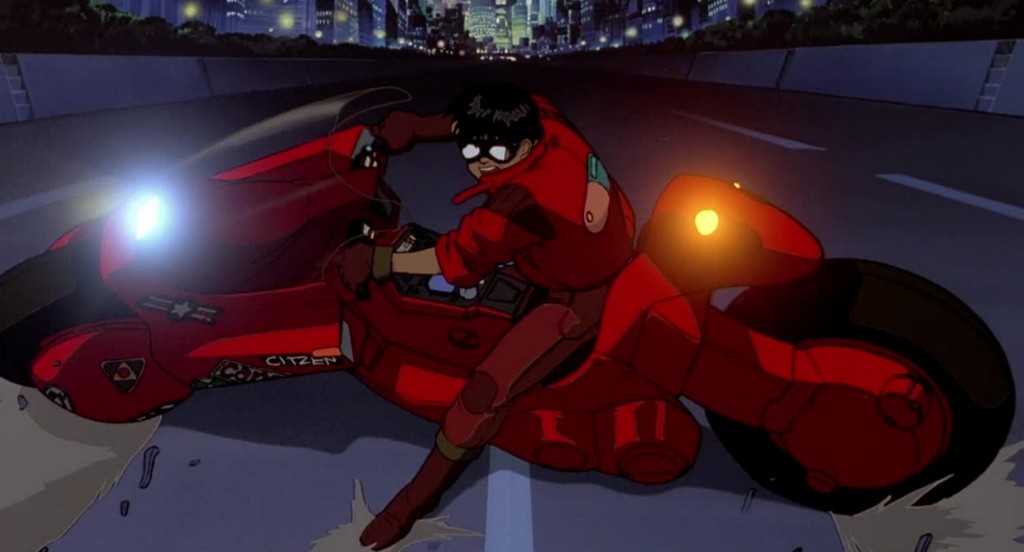 Hollywood has been trying for several years to adapt the groundbreaking manga Akira into a live-action film and according to The Hollywood Reporter, another attempt is being made at Warner Bros. The company acquired the rights to the comic book classic back in 2008 and has come close to getting a film version off the ground in the past, though hasn’t succeeded in actually making the movie. Now Warner Bros. has drafted Daredevil showrunner Marco J. Ramirez to adapt the script, with Leonardo DiCaprio’s Appian Way producing alongside American Sniper’s Andrew Lazar. It looks like one of the most iconic mangas ever is finally going to get the Hollywood treatment, and the upcoming adaptation of Ghost in the Shell might have something to do with it.

Akira is considered a landmark work in the manga genre, both for its artistic quality and for being one of the first manga to be translated into English. Written and illustrated by Katsuhiro Otomo, the six volume series is set in a post-apocalyptic version of Tokyo where the teenage leader of a motorcycle gang gets involved with a terrorist underground resistance group. That activity causes him to have to battle against his former best friend and partner in crime, who has gained and abuses psychic powers. Otomo’s artwork is considered outstanding, as are his examinations of isolation and power.

There was already an animated Japanese film adaptation of the comic made back in 1988 under the direction of Otomo himself. While the movie had to trim considerable sections of plot, especially in the latter half of the comic, fans of the manga will still find this more loyal than whatever Hollywood is going to come up with given that this movie has Otomo’s artwork and general artistic eye.

Warner Bros. might be finally getting it off the ground due to another cyberpunk manga adaptation that has been getting a lot of attention — the upcoming Ghost in the Shell starring Scarlett Johansson. Ghost in the Shell also takes place in a dystopic future version of Japan and will see Johansson playing a highly intelligent cyborg who fights cyber crime. This movie has been met with some excitement from those looking forward to seeing the very capable Johansson lead another action film, but has also stirred up controversy from some fans of the manga criticizing the casting choice for whitewashing a Japanese role.

Even with the criticism, the studio and filmmakers behind Ghost in the Shell are feeling pretty confident about the movie’s chances for profitability. Hiring Johansson and Snow White and the Huntsman director Rupert Sanders was not cheap, though Johansson’s rumored $10 million fee isn’t confirmed. Still, getting her into the movie will get her fans into the theaters as well as fans of the manga. Given how popular her Avengers character Black Widow is plus how well last summer’s action flick Lucy did, and there’s reason to feel confident about a version of Ghost in the Shell with her starring.

Now Warner Bros. is thinking audiences will go for Akira if they’ll go for Ghost in the Shell. It remains to be seen who they’ll cast in the lead roles, but honestly even with the hubbub around Ghost and Emma Stone’s character in Cameron Crowe’s new movie Aloha, it’s unlikely we’ll get Asian characters in all the starring parts. Fans will certainly have their ears perked up for more information about the adaptation of Akira lead by Ramirez. The estimation of success for Ghost in the Shell makes the chances for an Akira movie look better than ever.