A Look Back at Grammy-Winning Jazz Artist, Nancy Wilson 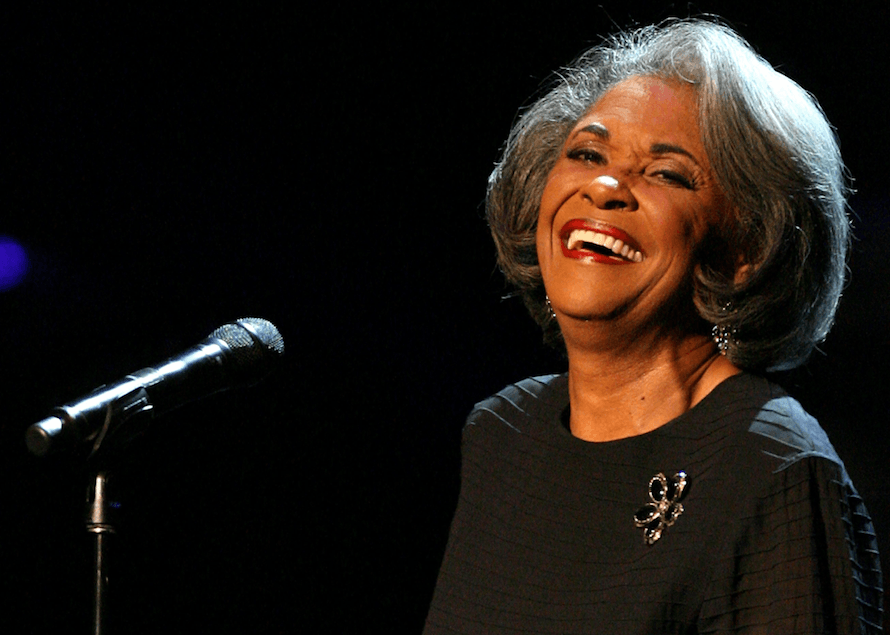 There might be one generation who thinks of Nancy Wilson as one half of the classic rock group Heart. In fact, the first Nancy Wilson (who passed away on December 13) was an iconic jazz singer who was sometimes underrated in her styling and phrasing abilities.

Yes, it’s a shame sometimes when you have famous people sharing the same name. If you’re not familiar with the jazz singer Nancy Wilson’s work, you’re in for quite a discovery. Her style was unique and encompasses almost 60 years of recordings and live performances.

Wilson’s early days and formation of her singing style

Born 81 years ago in Chillicothe, Ohio, Wilson was like many great jazz singers who learned from the greats. She grew up listening to her father’s 78 RPM records he’d bring home. A juke joint she frequented down the street from where she grew up also played the great jazz and big band singers of the 1940s.

It was here where Wilson listened to Dinah Washington, seemingly her biggest influence. Some might say she sounded a lot like Washington in her early days before finding her own vocal style.

While some jazz singers from this era didn’t hesitate to go headfirst into a career, Wilson was still unsure. As a teenager, she’d already landed jobs on local TV and clubs. She then committed to college briefly with the intention of being a teacher as a backup career.

An epiphany that a singing career was inevitable came after a year in school.

Her earliest recordings with Dot and Capitol Records

By the time Wilson was 19, she was on tour with a big band called Rusty Bryant’s Carolyn Club Big Band. She toured with them for several years and managed to land a contract with Dot Records for one album.

This particular Dot recording is precious now and a bit rare to find in its original vinyl form. This early recording had her singing pop tunes, something she eventually realized was the wrong path before signing a contract with Capitol Records in 1960.

Her contract at Capitol came about by meeting legendary jazz saxophonist Cannonball Adderley. He recommended she switch from singing pop to jazz and blues. It was the right decision because those early Capitol recordings by Wilson are still celebrated.

On these recordings, you can see her forming the vocal style she was known for from then on.

Once Wilson moved away from singing in the Dinah Washington mold, she mastered some subtle vocal touches that were all her own. Much of this involved sensual phrasing, including a personalized way to whisper key lines for a sexier, intimate approach.

As you listen to her recordings throughout the 1960s, she slowly refines this and reached a peak by the end of the decade. Her recording input during this period was prolific, and they’re all a master class for those studying jazz phrasing.

Wilson also sounded instrumental in her approach, no doubt a major influence from listening to Ella Fitzgerald who did much the same.

Despite being a jazz singer, Wilson charted eleven songs on the Hot 100 throughout the 1960s and into the early ’70s. She even landed a brief TV series in 1967 as most popular singers of the era enjoyed.

She continued to make albums throughout the ’70s and ’80s, including some with more R&B and Soul touches. Many later recordings were done live, her preferred method of making albums. Only Japan was open to doing this at the time, forcing her to release these albums there during the ’80s.

In 2011, she retired after facing health problems a few years earlier, including a collapsed lung. After three Grammys (the first for How Glad I Am), numerous other awards, and a celebrated career, it’s time to recognize her in the pantheon of the all-time great female jazz singers. Hopefully, music history will place her alongside Ella, Sarah, and Billie in the coming decade.