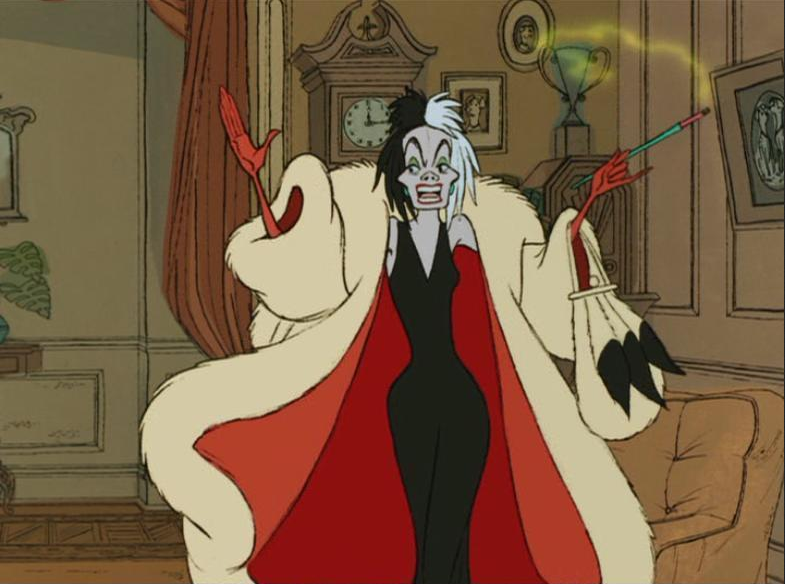 The Disney Channel has given Entertainment Weekly the first look at what the children of some of Disney’s most iconic villains will look like in the upcoming Disney Original Movie Descendants, which will focus on the offspring of the beloved characters from a variety of Disney franchises.

The movie is described as a “musical adventure comedy” and will air sometime in 2015. The premise is that Disney’s worst villains and their children were exiled to a prison known as the Isle of the Lost. After 20 years on the island, one of the “good guys” decides it’s time to offer them forgiveness. Ben, the son of Beauty and the Beast and the heir to the throne, frees the villains’ children from the island and gives them a chance to live in normal society.

The main four characters are Mal, the daughter of Maleficent, played by Dove Cameron from Disney Channel’s Liv and Maddie; Evie, daughter of the Evil Queen, played by newcomer Sofia Carson; Jay, the son of Jafar, played by Booboo Stewart of Twilight and X-Men: Days of Future Past; and Carlos, the son of Cruella de Vil, played by Cameron Boyce from Disney Channel’s Jessie. In the adult roles, the movie will star Kristin Chenoweth as Maleficent, Kathy Najimy as the Evil Queen, Maz Jobrani as Jafar, and Wendy Raquel Robinson as Cruella de Vil.

After the four kids are freed from the Isle of the Lost, they attend a prep school with the other Disney hero progeny, including Mulan’s daughter Lonnie, Cinderella’s son Chad, and Dopey’s son Doug. The movie will explore whether the “bad guys” can transition into normal society and prove that they’re not so bad after all, or if they’ll defer to the evil ways taught to them by their parents, who are expecting to use the opportunity Ben has given to their children as a way to escape the Isle of the Lost themselves.

While Disney’s straight-to-TV movies aren’t exactly renown for their quality, the premise alone will draw in Disney fans. Repurposing the the characters from Disney’s iconic franchises has been a successful endeavor for the company, with recent projects including the Angelina Jolie-starring, feminist retelling of the Sleeping Beauty story Maleficent and the ABC fantasy-drama series Once Upon a Time, which is about a group of fairytale characters who, under the influence of a powerful curse, are transported to modern-day New England with little to no memory of their past lives. The daughter of Snow White and Prince Charming is a main character on that series.

Check out a photo of Mal, Evie, Jay, and Carlos over at Entertainment Weekly.