Paramount Pictures has just given the sequel to A Quiet Place a release date, and it’s sooner than we were expecting.

According to The Hollywood Reporter, the untitled sequel to the 2018 horror hit will be released on May 15th, 2020, just over two years after the original.

This date is surprising for a few reasons. For one, it seems that A Quiet Place was one of those movies where no one involved was fully prepared to make a sequel until it became such a massive box office success. John Krasinski has even said that he never thought of a second movie while making the first one. In an interview from June, producer Andrew Form said that they were still in the early stages of planning the second installment, promising that it wouldn’t be rushed.

“I’ve had movies where the studio says to you, ‘Here’s your date. Let’s go!’ and on this one we’re not rushing anything, which is amazing,” he said. “So we’re gonna take our time, we’re gonna figure out where to go, but there is no rush on it and we’re just starting to talk about it.”

Form also suggested in that interview that the sequel might not hit theaters for a bit. He said, “We really just wanna take our time and as long as it takes, it takes. It has to be the right story, just like the first one. It just has to be.”

Yet just over two months after Form said they were “just starting to talk about” the second movie, it already has a release date set.

Another reason this date is surprising is that now, the movie will be coming out at the height of the summer movie season, whereas the original A Quiet Place was released at the beginning of April. Not having to compete with so many big blockbusters definitely worked in its favor the first time around, but clearly, Paramount is confident enough in this franchise to believe it can compete in the summer as well. 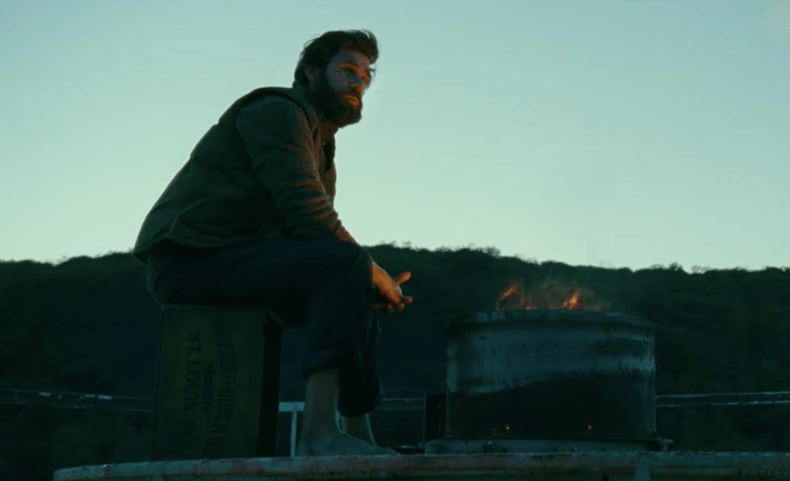 In terms of possible competition, May 15th is two weeks after the date that Guardians of the Galaxy Vol. 3 was expected to open. Disney previously announced that it would release a Marvel Cinematic Universe film on May 1st, and it was widely believed that Guardians would go in that slot. Now that production of that film is being placed on hold, it seems likely Marvel will miss that date. At this time, it’s unclear whether Disney will release a different Marvel film on May 1st or just not release anything at all.

The release date of A Quiet Place 2 will also be just one week before Godzilla vs. Kong, the highly-anticipated crossover event that is part of Legendary Pictures’ monsters universe. If Marvel does release a film on May 1st, that would mean A Quiet Place will be sandwiched between two giant blockbusters, which may not be a wise move for Paramount. Then again, April also sees the release of Fast & Furious 9 on the 10th, so opening at the beginning of that month like the first film would also have created issues.

There’s very little we know for sure about A Quiet Place 2, but John Krasinski will be writing it. Krasinski himself said in an interview back in May that it would be interesting to see “what’s going on elsewhere at this same time,” implying the follow-up could potentially tell the story of a different group of characters trying to survive in the same world.