‘Star Wars’ Poll: Jar Jar Is Worse Than Any Villain, and Other Results 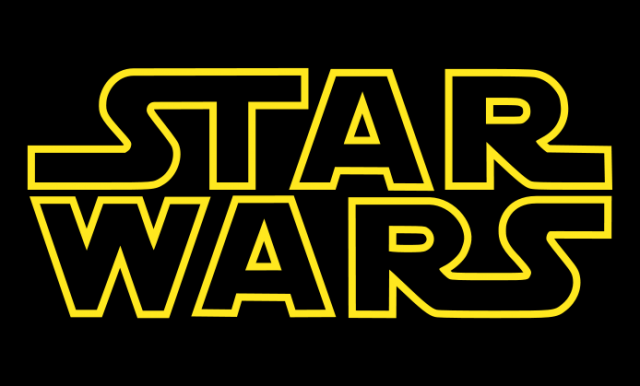 The website FiveThirtyEight recently ran a poll through the platform SurveyMonkey Audience to try and acquire some basic data on the public’s opinion of the Star Wars franchise now that Star Wars Episode VII is roaring towards us. Over the course of four days, they were able to survey 1,186 respondents, none of which were necessarily Star Wars fans or had even seen the films. The goal? An unbiased look at how the general public views both the Star Wars series as a whole as well as the series’ individual films.

Of the 471 respondents that indicated they had seen all six films, the poll then asked them to rank the films from best to worst, which FiveThirtyEight translated into each film’s individual percentage as a responder’s top choice. The results are mostly what you’d expect from fans of the series at large. Starting from the most popular, we have: The Empire Strikes Back (36 percent), A New Hope (27 percent), Return of the Jedi (17 percent), The Phantom Menace (10 percent), Revenge of the Sith (6 percent), and Attack of the Clones (4 percent.) The only thing on the list that might come as a surprise is the margin of victory for A New Hope over Return of the Jedi; although A New Hope is generally viewed as the better of the two films, Return of Jedi definitely has its fans.

Finally, using the political poll format, FiveThirtyEight asked whether a group of fourteen major Star Wars characters were viewed favorably, unfavorably, or if they were unfamiliar. An unscientific poll to say the least (do respondents call Darth Vader favorable for liking the character or unfavorable for his role in the film?), it nonetheless shows what you’d expect. At the top, we have Luke Skywalker (93 percent), Han Solo (92 percent), Princess Leia (91 percent), Obi Wan Kenobi (91 percent), and Yoda (91 percent.)

At the opposite end of the spectrum is the prequel trilogy’s Jar Jar Binks who only received “favorable” 29 percent of the time. Additionally, a whopping 37 percent of respondents selected their view of Jar Jar as “unfavorable.” As FiveThirtyEight humorously points out, that means that Jar Jar has a lower favorability rating than the most evil character in the entire Star Wars galaxy, Darth Vader (30 percent.) But for fans of the Star Wars series, that shouldn’t come as a surprise and is probably the only reasonable result of the poll.

The last question of the poll was aimed at one of George Lucas’ controversial changes in the original trilogy. Asking “Who Shot First?” 834 respondents answered with “Han” (39 percent), “Greedo” (24 percent), and “I don’t understand this question” (37 percent.) The fact that Han led the poll should come as a relief to Star Wars fans, but the fact that 37 percent of respondents didn’t understand the question might be even scarier than Greedo shooting first.