Aaron Rodgers’ Love Life: A Look Back At the Other Famous Women He Dated Before Danica Patrick

Aaron Rodgers is a Super Bowl-winning quarterback and one of the best in the league, but he’s made headlines in the past for things other than his play on the field. The athlete has found his name in the news for his love life as well.

Rodgers has dated and been linked to actresses, a swimsuit model, fellow athletes, and a country songbird to name a few. Here’s a look back at some of the famous ladies he’s been spotted with over the years.

Rodgers’ most high-profile relationship and breakup was with actress Olivia Munn. The two started dating in 2014, but called it quits three years later.

During an interview with ESPN in 2017, the signal caller spoke about their past relationship and pointed to Munn’s fame and cameras always following them as the reason for their split.

“When you are living out a relationship in the public eye, it’s definitely … it’s difficult,” he said. “It has some extra constraints, because you have other opinions about your relationship, how it affects your work and, you know, just some inappropriate connections.”

Next: He “rebounded” with this soccer star. A few months after the quarterback and Munn ended things, reports surfaced that Rodgers “rebounded” with soccer player Marie Margolius. According to Page Six, the two were spotted having dinner at a New York City spot called East Pole.

“They arrived at around 10 p.m. and seemed to be on a date,” an insider told the publication. “He wore a baseball cap and asked for the quietest, most out-of-the-way table possible. His hat was tilted down. It definitely seemed like he wanted to be incognito.”

Sources also said that the duo sat close to one another in a booth while dining on cheeseburgers and monkfish, before leaving the restaurant together.

Next: He got cozy with this country singer. 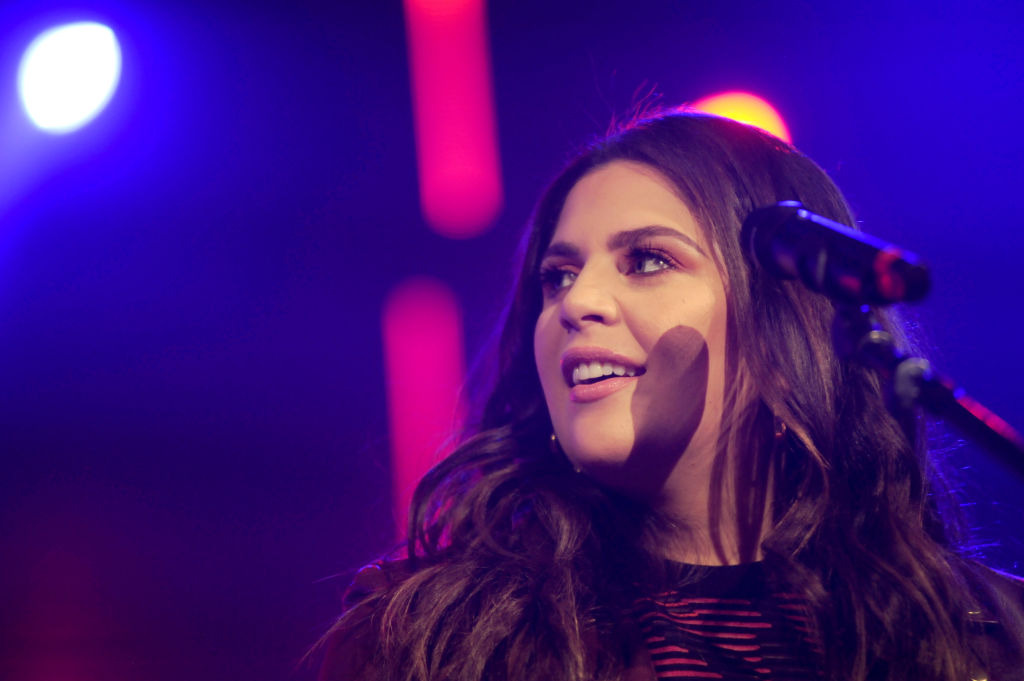 In 2009, rumors started circulating that the athlete and the country songstress were a thing. Then, in 2010, TMZ published photos of them looking pretty cozy while at a nightclub together in Las Vegas.

While some publications referred to Scott as Rodgers’ “girlfriend,” the two never confirmed or denied if that was actually true.

Next: He dated this actress first. 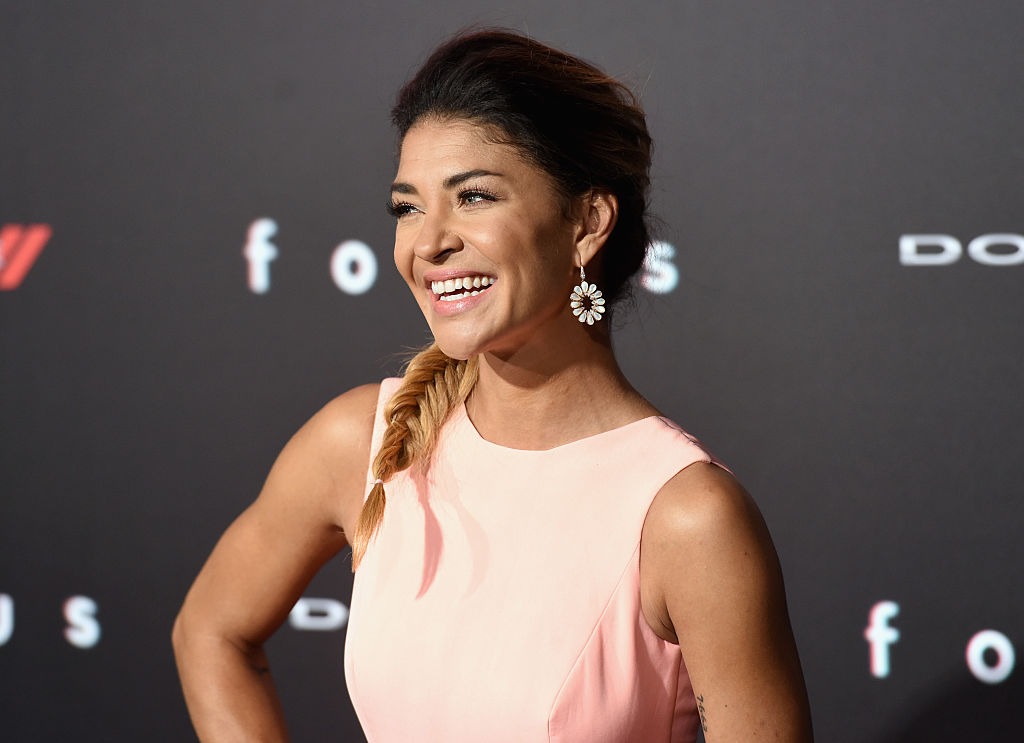 Munn wasn’t the only actress Rodgers dated. He also had a brief relationship with Gossip Girl alum Jessica Szohr back in 2011, and in early 2014, the two reportedly rekindled their romance.

An insider told Us Weekly at the time:

They got back together over the holidays. They spent New Year’s together with a bunch of mutual friends. They broke up because her schedule was crazy for a while and they just couldn’t stay together in that situation, but now they have been spending their free time together and things feel good. They fell right back into it.

Things didn’t last though because by May of that year, the quarterback began dating Munn. And, Szohr later became involved with former New York Jets wide receiver, Scotty McKnight, who is friends with Rodgers.

Next: He was spotted with this model. 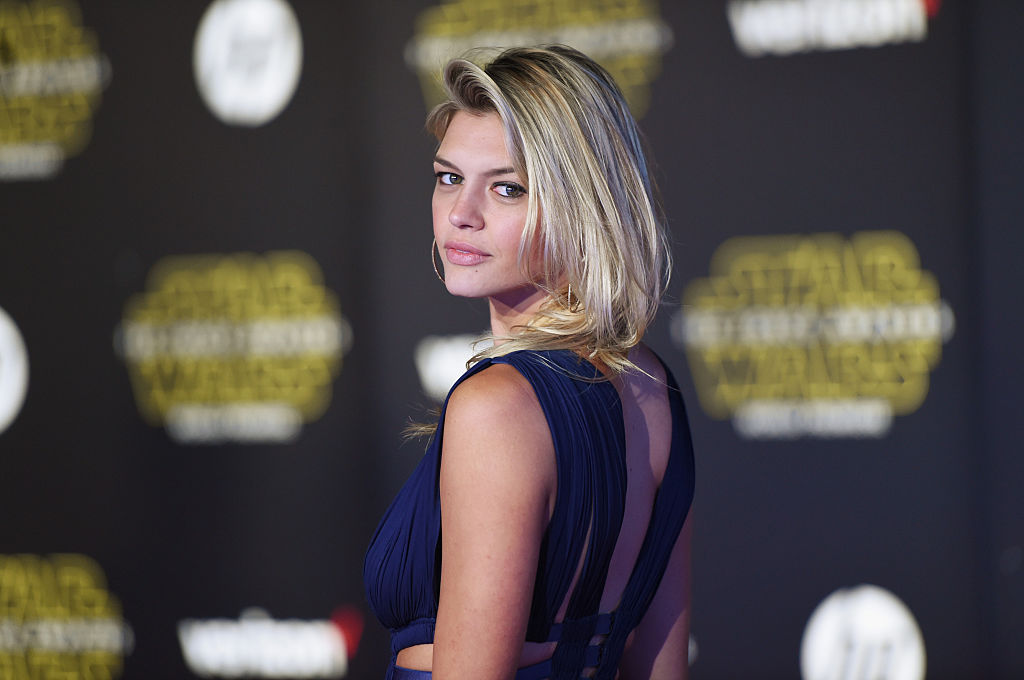 In 2017, fresh off his split from Munn, Rodgers was seen out and about with yet another actress. That time it was Kelly Rohrback, and reports immediately pegged them as an item.

The Baywatch beauty and swimsuit model was at the same golf outing as Rodgers and the two were photographed walking the course alongside one another. However, they never confirmed if there was anything between them, so we may never know.

Next: He’s been linked to this Olympian. 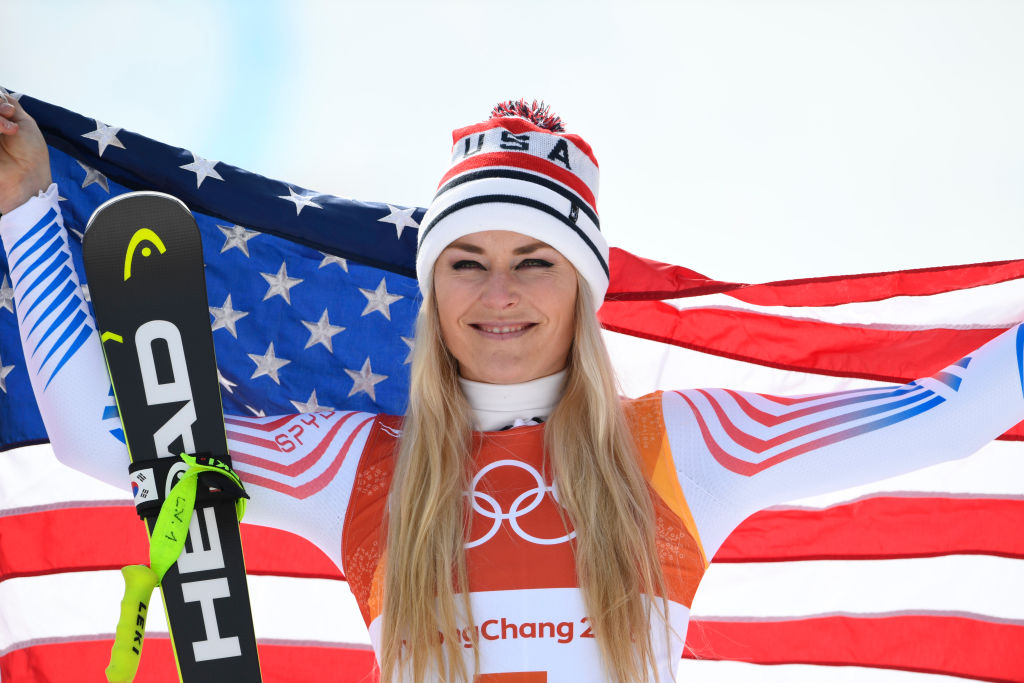 Another woman Rodgers has been linked to is skier Lindsey Vonn. The internet went wild when the Olympian commented on one of the NFL star’s Instagram post in July 2017, but Vonn herself saw the reports and came out to say that they were just “friends.”

“We’re friends. I have friends just like everyone has friends, and I commented on his Instagram giving him a hard time because he is short comparatively to Za Za [Pachulia of the Golden State Warriors],” she explained.

Next: He found love with this race car driver. 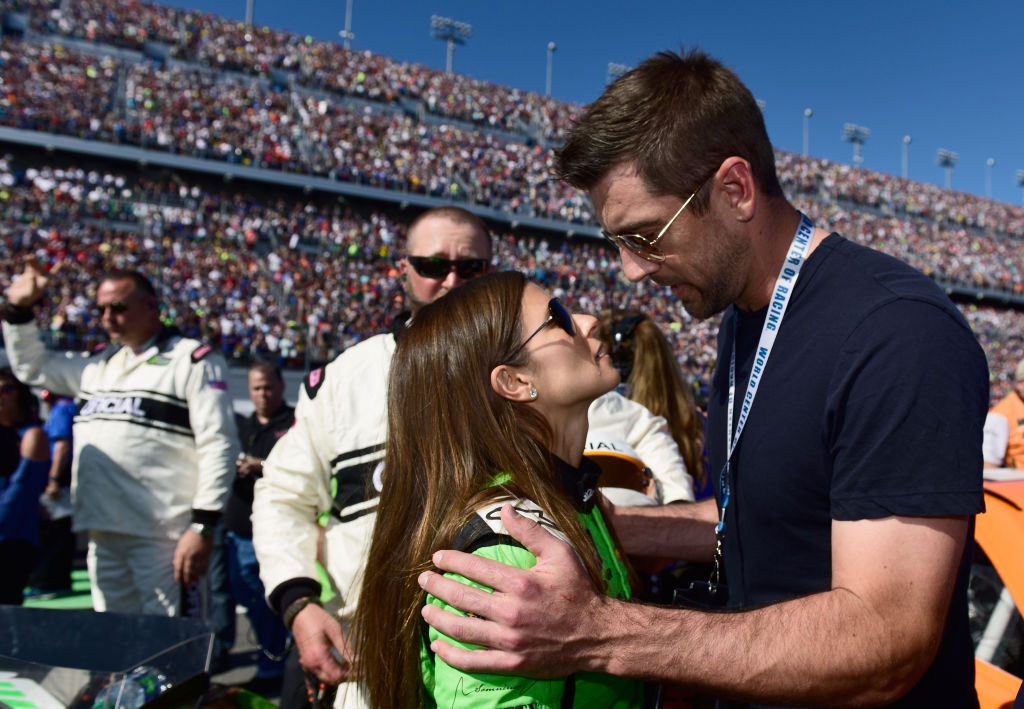 Finally, the latest woman Rodgers has fallen for is retired NASCAR star Danica Patrick. The pair initially tried to hide their relationship until January 2018 when Patrick admitted they were together. Later, she explained that they started out as friends first.

“We’ve just been sort of friends the whole time, kept in vague touch and seen each other at the ESPYs almost every year, and other places,” she said “So one thing led to another, and we realized how similar we were, and yeah, that got the ball rolling.”