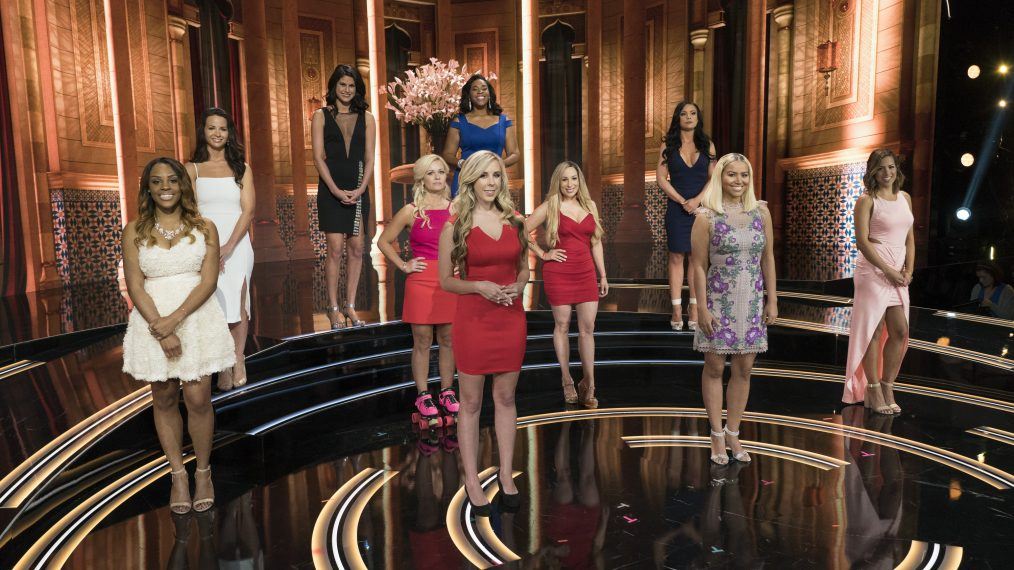 ABC’s The Proposal just debuted and former Bachelor and host Jesse Palmer calls it “The Bachelor on steroids.” The show takes 10 participants and has them compete against one another in different rounds (including a swimsuit portion–Miss America doesn’t even still have a swimsuit portion–and a question and answer round) in an attempt to win a mystery man or woman’s proposal.

The contestants never actually see who they’re competing for until the very end. This all happens in 60 minutes and in front of a studio audience. If the show feels like a game-show meets The Bachelor that’s because the creator, Mike Fleiss, was also the man behind Who Wants To Marry A Multi-Millionaire? and also The Bachelor.

Palmer was interviewed by E! News about the show, and he had a lot to say about following one’s heart. “I think the only way possible in order to have a good ending and one you’re comfortable with is to be yourself and try to listen to what’s inside. It sounds easy, but having been on a show like this, it can be challenging, too,” he said to the interviewer. 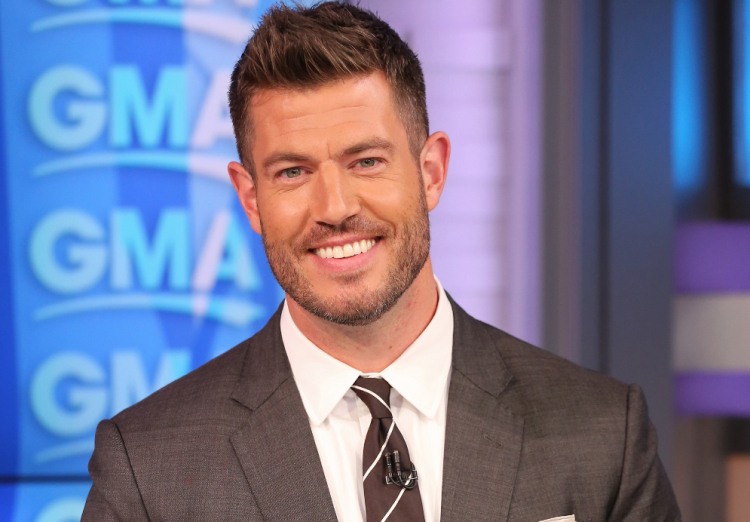 Before Palmer was the host of The Proposal, he was The Bachelor back in 2004. He was 24 at the time and says he didn’t have a clue as to what he was doing. He tells E! News about the immense pressure he felt to propose to his final pick on The Bachelor. He wanted to make everyone at home happy.

The pressure he felt on The Bachelor is probably pretty similar to the pressure contestants of The Proposal feel. Nobody’s forced to participate. But as Palmer knows, when you’re in that mansion, rationale and the ability to “follow your heart” flies out the window.

One of the biggest arguments against The Bachelorette and The Bachelor: The show puts contestants into unfamiliar situations and makes them act like they wouldn’t normally act. If you lived in a mansion with a bunch of people competing for the same thing as you (especially when that thing is love — one of our most primal needs), were often required to stay up late into the night while drinking (and not eating), and were carted around to foreign, albeit beautiful, locations at a moment’s notice, you probably wouldn’t be the best version of yourself.

Now take all the pressure, stress, and thought that goes into choosing the Bachelor or the Bachelorette’s final partner and boil all of that down to a 60 minute game show and you have The Proposal. Sounds like a breeding ground for bad decisions.

Are we just so starving for love right now that we’re willing to get it force fed to us in a Hunger Games-esque game show format? Palmer has one thing right: shows like The Bachelor certainly have “changed so many people’s lives, especially in this country.” But maybe not in the way he thinks.