Abe Vigoda from ‘The Godfather’: Remembering His 4 Best Roles 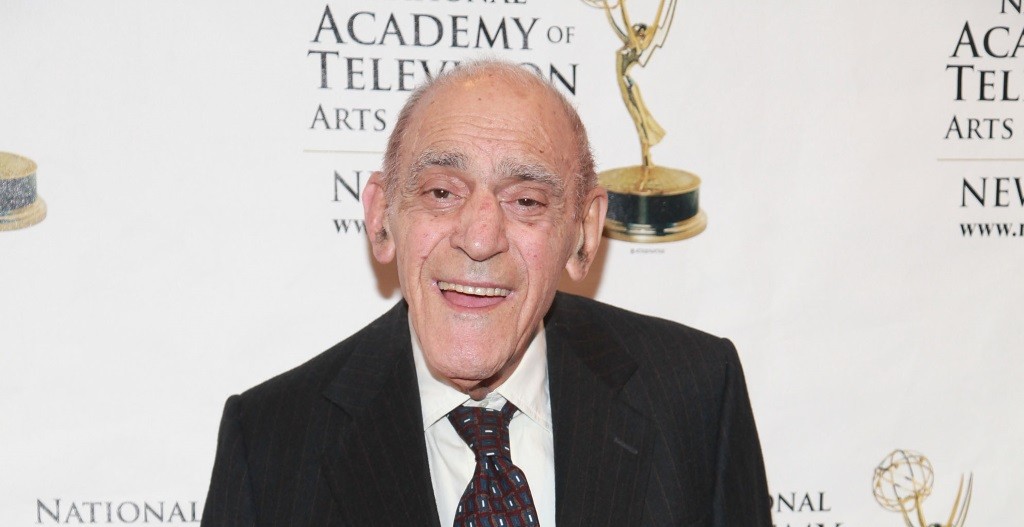 Well-known character actor Abe Vigoda died on January 26 in Woodland Park, N.J. The tall, long-faced actor was 94. Vigoda rose to fame in the 1970s and continued to be a prominent personality well into the 21st century. He was also the focus of a longstanding gag which insinuated “Abe Vigoda is dead.” It began in People Magazine in 1982. Vigoda took it in stride, posing for a photo in Variety Magazine in a coffin, holding the People issue that featured his “death.”

Aside from the gag, though, Vigoda was a top-notch actor. The son of Russian immigrants, he began his career on the stage — in dramatic roles — and ultimately found his calling in Francis Ford Coppola’s 1972 film The Godfather. Vigoda played Vito Corleone’s (Marlon Brando) friend and fellow mobster, Salvatore Tessio.

He then appeared in a flashback scene in the 1974 sequel, The Godfather Part II. Just one year later, he was cast as the jaded detective, Philip K. Fish, in the sitcom Barney Miller. He was a cast member for two full seasons, and even received a spin-off show, Fish, which lasted from 1977-78.

What follows are four of his most memorable roles.

Vigoda played the mobster Salvatore Tessio in Coppola’s film. Tessio was a “capo,” and ran his own crew. He gained notoriety alongside Vito Corleone (Brando), and the two were close friends.

Perhaps his most poignantly memorable scene was his last. Here’s the context: Tessio has planned a summit for Michael Corleone (Al Pacino) to discuss safety and direction following Vito’s death. But this summit is really an assassination attempt on Michael. However, since Vito forewarned Michael about a traitor seeking a meeting with the new Don, Michael knows Tessio’s betrayal is true. Tom Hagen (Robert Duvall) is surprised by this, but the momentous scene comes when Tessio arranges a ride for Michael and Hagen. The family lawyer (Hagen) refuses, and Corleone henchmen surround him. The writing is on the wall. Tessio says the betrayal was not personal, just business. He asks Hagen to be spared, but Hagen refuses. He is then escorted into a vehicle to be executed.

Vigoda played the jaded detective Philip K. Fish in the 1970s sitcom Barney Miller. The show, created by Danny Arnold and Theodore J. Flicker, aired on ABC, and featured Hal Linden as Captain Barney Miller. This eponymous character is levelheaded, but deals with all the typical and atypical setbacks that a precinct captain would experience. As for Fish, he is always ailing and is somewhat cynical. But his experience speaks for itself.

Fish’s character was the centerpiece of Danny Arnold’s 1977-78 spin-off, Fish; it lasted for two seasons.

This feel-good movie from the late ’80s, directed by John D. Hancock, features Vigoda as an aging, house-call veterinarian, Dr. Orel Benton. When the main character, Jessica Riggs (Rebecca Harrell), helps nurse the reindeer Prancer back to health, she needs the assistance of the local vet. Vigoda’s character visits Riggs, but is skeptical of her childish claims. He has a nice scene in his truck where he makes to leave.

Eventually, the townspeople rally around Riggs, as she helps the reindeer get back to the North Pole. Riggs’s father is played by Sam Elliott.

(You can see Vigoda’s character approximately 40 seconds into the YouTube clip above.)

The Otis character was seemingly a way for Vigoda to poke fun at the all the rumors that had swirled over the previous decade and a half. Otis is in charge of the french fries at Good Burger and comments that he “should have been dead years ago.”

The film evolved from a sketch on the Nickelodeon show All That and grossed $23.7 million on a $9 million budget.

Vigoda was also featured in the 2010 Snickers commercial alongside Betty White, which showed him being tackled by a football player and commenting, “That hurt.”

The character actor, father, grandfather, and great-grandfather will be sorely missed. R.I.P.