Actor Jay Thomas of ‘Murphy Brown’ and ‘Cheers’ Dies at 69

Comedian Jay Thomas, who played in roles on “Murphy Brown,” “Cheers,” and “Mork & Mindy” has passed away at the age of 69, after battling cancer. 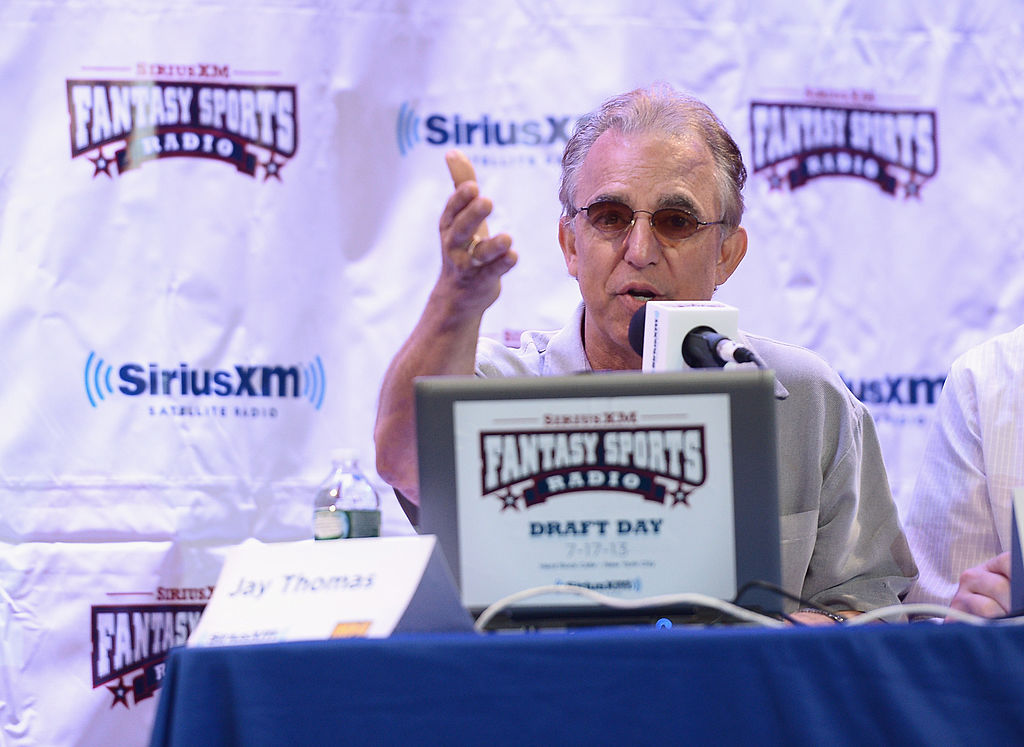 The news was confirmed by Thomas’ agent and longtime friend Don Buchwald, who said, “Jay was one of a kind, never at a loss for words and filled with so much fun and wonderfully whacky thoughts and behavior,” as reported by TMZ, who reported Thomas’ wife Sally and sons Sam and Max were by his side when he passed.

Fans and fellow celebrities posted condolences and tributes on Twitter:

Thomas also hosted “The Jay Thomas Show” on Sirius XM and made multiple appearances on “Late Night With David Letterman” where he repeatedly recounted his “Lone Ranger” story about a strange encounter with actor Clayton Moore who played “The Lone Ranger.”

In addition, another tradition Thomas had with Letterman was the two would attempt to knock meatballs off the top of a Christmas tree by throwing footballs.

RIP Jay Thomas. Your annual football tosses & Lone Ranger story on #Letterman were as legendary as your career. pic.twitter.com/erOharpntD

Thomas was born in Kermit, TX but raised in New Orleans. He first rose to prominence in role as a radio disc jockey in New York and Los Angeles.