Actor, Producer, Director: What Is Natalie Portman Worth?

Natalie Portman is an Israeli-born American actress. She was born in Israel in 1981 but later moved to Long Island, New York. She is known for her roles in major motion pictures such as Black Swan, Star Wars, and No Strings Attached.

Portman is married to choreographer Benjamin Millepied. The two met while filming the movie Black Swan. The couple has two children. Outside of acting Portman has earned a degree in psychology from Harvard University and taken graduate courses at the Hebrew University in Jerusalem. She is quoted as saying, “I’d rather be smart than a movie star.”

Portman got a young start in the business 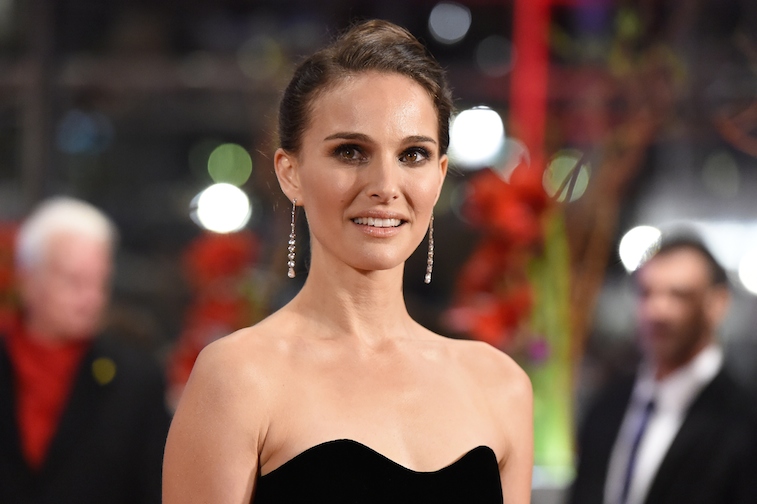 Portman began modeling at age 11 after being discovered at a pizza parlor. She got her first film role in the movie The Professional in 1994. She went on to have several other roles throughout her teens.

In 1997 she briefly stepped away from films to take the lead role in the Broadway adaptation of The Diary of Anne Frank. But her big success was around the corner. Two years later, Portman would take the role that would make her a household name.

One of Portman’s most famous roles was as Padme Amidala in Star Wars. Portman appeared in George Lucas’ prequel trilogy. But Portman says that the role almost ruined her career as an actress. “Star Wars had come out … and everyone thought I was a horrible actress. I was in the biggest-grossing movie of the decade, and no director wanted to work with me.”

But thanks to a friend in the business, Portman was given a second chance. Director Mike Nichols called and vouched for her for the movie Cold Mountain. Portman has since won an Academy Award for her performance in Black Swan and was nominated for roles in Closer and Jackie.

She directs and produces too

Portman got her first director role in 2015 with the biographical movie, A Tale of Love and Darkness. She describes the role as 10 years in the making. She was instantly inspired to be involved with the film after reading Amos Oz’s autobiography of the same name. The events of the story take place in Israel, a country where Portman maintains dual-citizenship.

Portman has since added two director credits to her name. In 2008 she directed a segment in the film, New York, I Love You, as well as the short, Eve. A few of Portman’s producer roles include No Strings Attached, Pride and Prejudice and Zombies, and Eating Animals.

Activism is an important part of her life

Today I was in Arizona with my incredible friend @americaferrera, meeting with student organizers and helping to get out the vote. Midterm elections truly matter – now more than ever. Please get out there and vote! #SomosMas #MidtermsMatter #GirlsTrip

Portman has long been an activist for causes she believes in. She has been a vegetarian since childhood and a vegan for the past several years, stating she decided to go vegan after reading the book Eating Animals. She says that the book opened her eyes to the horrors of the factory farm system. Portman is a passionate animal activist and recently narrated the film version of Eating Animals.

In 2018, the actress made headlines for calling out the lack of diversity in the industry. When presenting for the best director category at the Golden Globes, instead of saying, “Here are the nominees,” Portman made a loud statement announcing, “Here are the all-male nominees.” Portman says that her activism for animals and for gender equality fall along the same lines, stating, “It’s all under the same system.”

How much is Natalie Portman worth?

Portman has been in the industry for over 20 years. During this time she has acquired over 63 credits as actress, 10 as producer, and 3 as director. She has an estimated net worth of $60 million.