Meet the Family of Actor Rowan Atkinson, aka ‘Mr. Bean’

Breathe a sigh of relief. Actor Rowan Atkinson, aka the star of the hilarious British TV show Mr. Bean, isn’t dead, but you need to be careful about the links you click to read about the news.

It turns out that clicking the wrong link to follow the (fake) news spreads a very real virus that attacks your computer. Rowan Atkinson is very much alive, still active on the screen, and very, very rich. But things could have turned out much differently.

Rowan Atkinson attended one of the best schools in the world 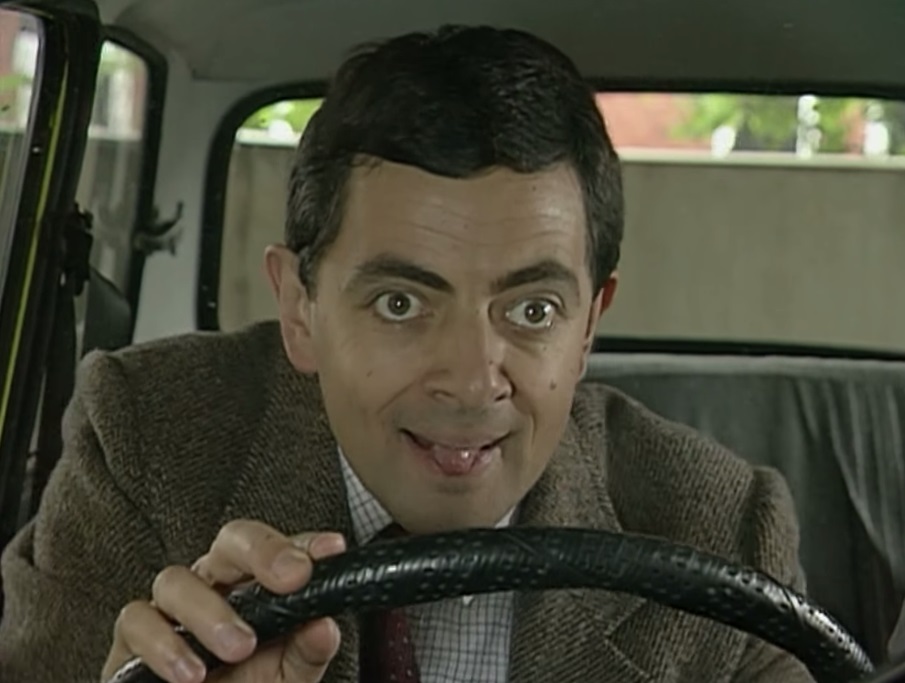 This just doesn’t strike us as the face of an electrical engineer. | YouTube/Mr. Bean

Born Jan. 6, 1955, in Consett, a town southwest of Newcastle upon Tyne, England, Atkinson’s career path easily could have gone a completely different direction.

He attended Newcastle University and later Oxford University, and he earned a masters degree in electrical engineering from the latter school in 1975. He also performed sketches with an acting troupe while studying at Oxford, and the rest is history.

A producer discovered him during a 1976 performance. By 1979 he was starring on the BBC’s Not the Nine O’Clock News. Then it was the various iterations of the Blackadder sitcom starting in 1982, the James Bond movie Never Say Never Again (with Sean Connery as 007 for the last time) in 1983, and his first appearance as Mr. Bean in 1990.

Even if you’ve never seen an episode of Mr. Bean, you might have heard Atkinson’s voice in The Lion King (as Zazu) or seen him in Four Weddings and a Funeral, Rat Race, or Love Actually.

His father was a farmer who fought in World War Two.

She moved with Eric Atkinson to Consett after they were married.

Paul died when he was an infant.

He says he saw the potential of the Mr. Bean character right away.

The makeup artist met Rowan Atkinson on set in 1986. This first marriage ended in divorce in 2015. The couple has two children

A TV and movie star in her own right, she’s the subject of some scandalous photos from her one-woman in London.

He doesn’t have the acting bug, but Rowan Atkinson’s son was accepted at the prestigious Sandhurst Military Academy. British royal family princes William and Harry both studied there.

When his marriage disintegrated, Rowan Atkinson started dating British actress Louise Ford. The couple welcomed a child at the end of 2017 when Atkinson was 62 years old.

What else keeps Rowan Atkinson busy?

Acting and parenting aren’t the only things on Rowan Atkinson’s agenda these days. He’s something of a car nut and carves out time to be one of the most accomplished celebrity racecar drivers.

Oh, plus there’s another prominent role: Representing England as a Commander of the Most Excellent Order of the British Empire. He earned the distinguished honor not only for his acting but also for his charity work. So if you ever meet him, it’s sir Rowan Atkinson to you.