15 Actors Who Earned Oscar Nominations on Their First Try

Earning an Oscar nomination is one of the highest honors any actor can receive. While many spend their entire careers working towards that achievement, some have managed to earn the recognition with their very first film. Below, check out 15 of the select group of actors to garner an Academy Award nod with their debut roles. 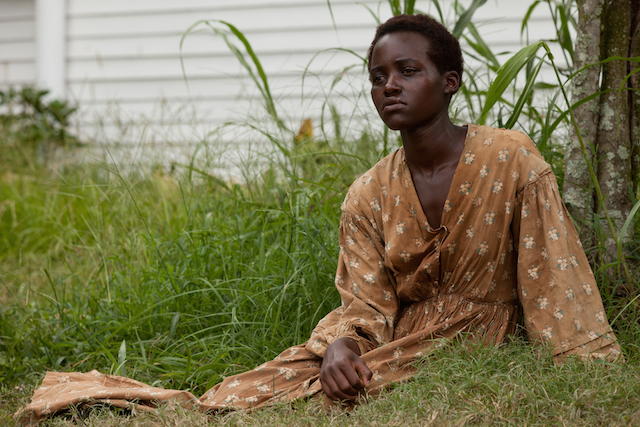 The actress kicked off her feature film career with an unforgettable turn in the 2013 Oscar-winning historical drama, 12 Years a Slave. Nyong’o played Patsey, a young slave who is subjected to brutality from slave owner Edwin Epps (played by Michael Fassbender) and his jealous wife. The critically acclaimed performance earned her Best Supporting Actress nominations at all the major acting awards. She ended up beating out other nominees in the same category, like Jennifer Lawrence and Julia Roberts, to win both the Screen Actors Guild award and an Academy Award. 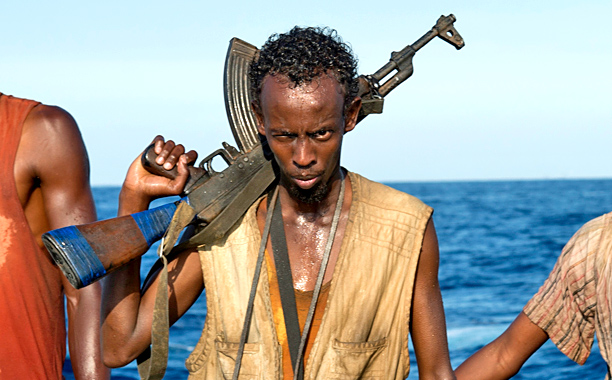 The actor made his feature film debut in the 2013 Oscar-nominated drama Captain Phillips, inspired by the true story of the take-over of a ship by Somali pirates. Abdi played the role Muse, the leader of the pirates, opposite Tom Hanks, who too on the part of the ship’s captain. Abdi won the Best Supporting Actor BAFTA award for his acclaimed performance. The standout part also earned him several other nominations in the same category at the 2014 Screen Actors Guild awards, Golden Globes awards, and Academy Awards. 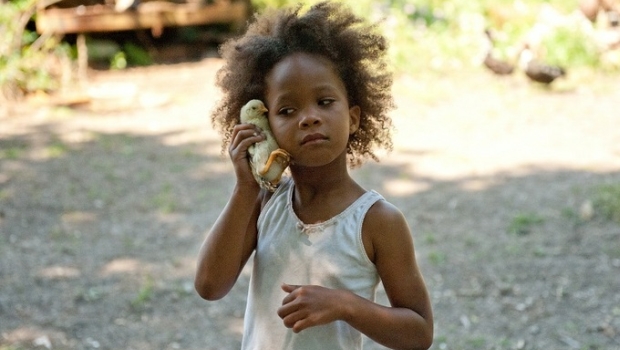 At age 9, Wallis became the youngest actress to ever receive a nomination for the Academy Award for Best Actress, thanks to her unforgettable leading role as Hushpuppy in the 2012 critically acclaimed drama, Beasts of the Southern Wild. She auditioned for the part when she was only years old and began filming when she was 6. 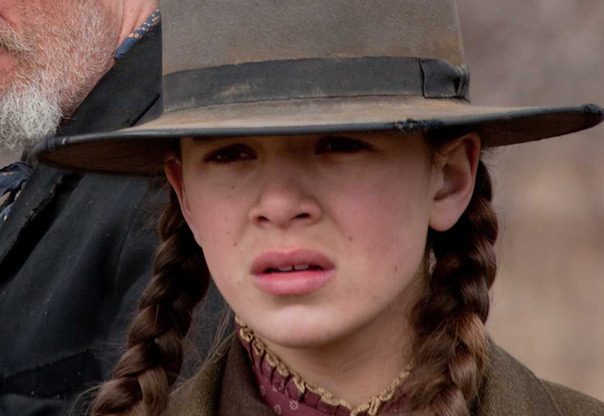 Steinfeld began acting at the age of 8, but her first major film role was as Mattie Ross in the 2010 Coen brothers-directed western, True Grit. The young actress played a fast-talking, mature beyond her years 14-year-old who hires Rooster Cogburn (Jeff Bridges) to avenge her father’s death by bringing his killer (played by Josh Brolin) to justice. Steinfeld’s portrayal earned her nominations for Best Actress in a Leading Role at the BAFTA awards, as well as for Best Supporting Actress at the Screen Actor Guild awards and Academy Awards. 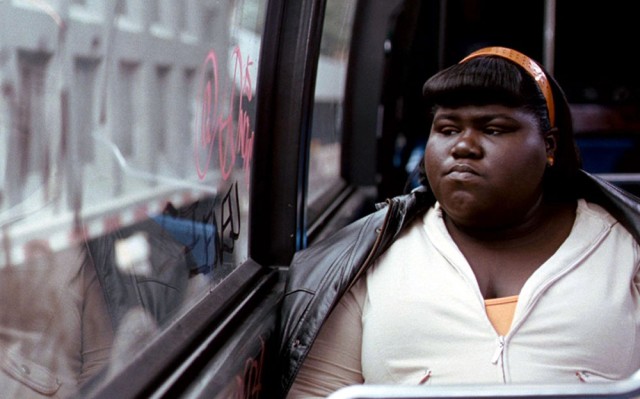 The actress made her acting debut in the title role in the Oscar-nominated 2009 film Precious, an adaptation of the novel Push by Sapphire. Her portrayal as Clairecee “Precious” Jones, a 16-year-old girl who is sexually abused by both her parents and has two children as the results of rape by her father, earned her nominations for Best Actress at the BAFTAs, SAGs, Golden Globes, and Academy Awards. Sibide has since appeared on Showtime’s The Big C,  FX’s American Horror Story, and Fox’s Empire. 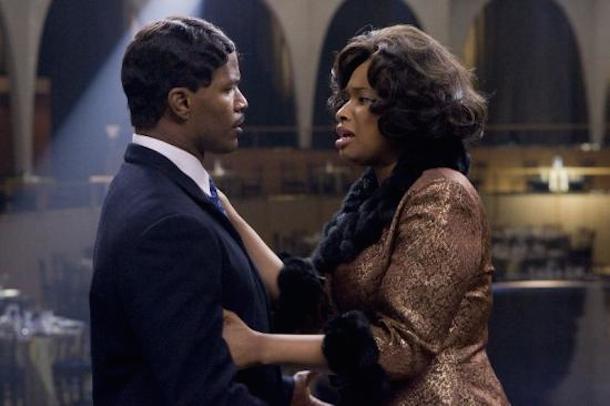 Though the star first rose to fame in 2004 as a contestant on the third season of American Idol, she is now known as both a Grammy Award-winning singer and a critically acclaimed actress. Hudson made a memorable film debut portraying Effie White in the 2006 Oscar-nominated film adaptation of the Broadway musical, Dreamgirls. Her portrayal earned her a BAFTA award, a Golden Globe award, a Screen Actors Guild Award and the Academy Award for Best Supporting Actress. 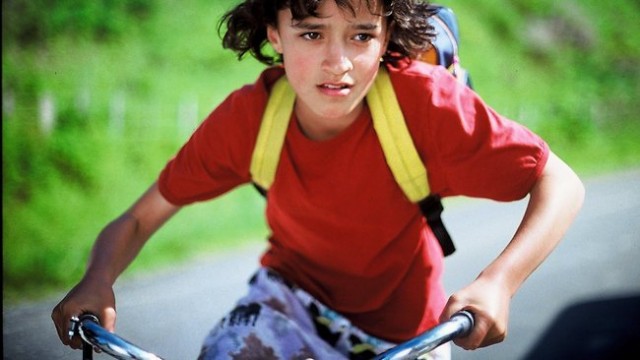 The Australian-born, New Zealand actress had a breakout moment with her role in the 2002 drama film Whale Rider, based on the novel of the same name by Witi Ihimaera. Castle-Hughes played Kahu Paikea Apirana, a 12-year-old Meori girl who wants to become the chief of the tribe, even though her father maintains that it’s a role that can only be held by males. The movie earned critical acclaim and Castle-Hughes was nominated for an Academy Award for Best Actress, making her the youngest person at the time to ever be nominated. 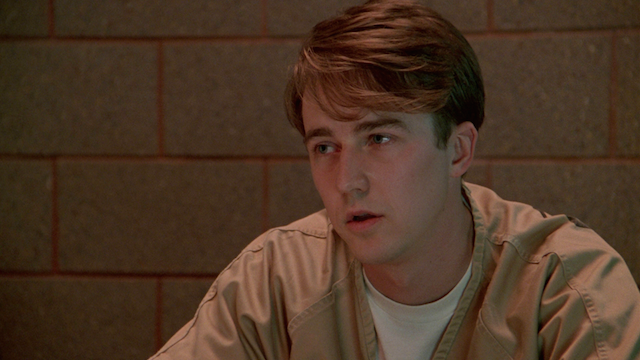 The actor first caught viewers’ attention for his debut film role in the 1996 courtroom drama Primal Fear, in which he played Aaron Stampler, an altar boy charged with the murder of a Catholic archbishop. His performance garnered him a nomination for the Academy Award for Best Supporting Actor. As if that wasn’t impressive enough, Norton proved the acclaimed portrayal wasn’t a one-time thing when he earned a Best Actor nomination just two years later for his role in American History X. 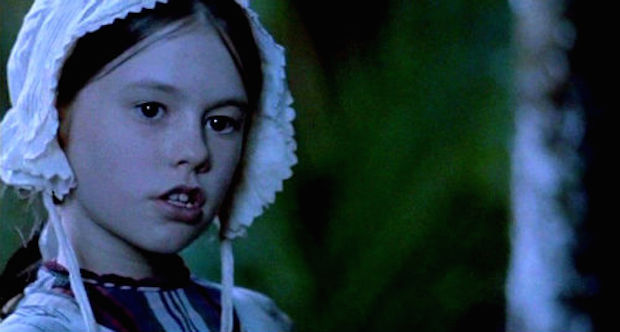 The True Blood star earned her first Oscar nomination at the age of 11 for her supporting role in the 1993 critically adored flick Piano, in which she played Flora, the daughter of a mute pianist. The part, which marked her feature film debut, also earned her a nomination in the same category at the Golden Globes. Paquin ended up taking home the Academy Award, making her the second youngest winner ever in Oscar history. 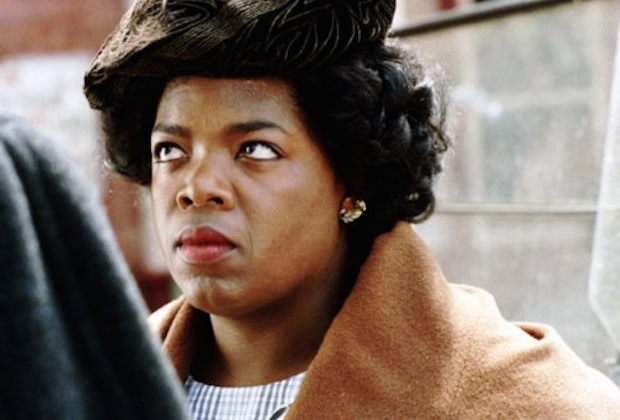 The legendary businesswoman has seemingly done a little bit of everything from hosting a talk show to producing to launching her own media and of course, acting. But her first foray into the world of feature film was in the role of Sofia in the 1985 period drama, The Color Purple. Winfrey earned nominations for Best Actress in a Supporting Role at both the Golden Globes and the Academy Awards for her impressive portrayal. She recently took on another memorable film role in 2014’s Selma. 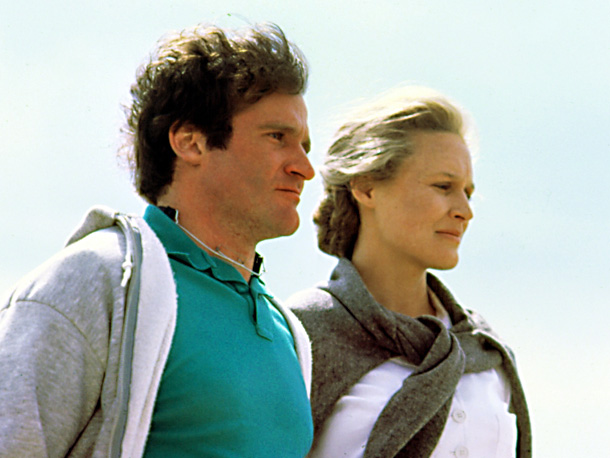 Glenn Close in The World According to Garp | Warner Bros.

Close made the jump from stage to screen with her feature film debut in the 1982 adaptation of John Irving’s novel The World According to Garp opposite Robin Williams, John Lithgow, and Mary Beth Hurt. The actress’s highly praised portrayal of feminist mother, Jenny Fields, was nominated for Best Actress in a Supporting Role at the Academy Awards, marking the first of her six Oscar nominations to date. 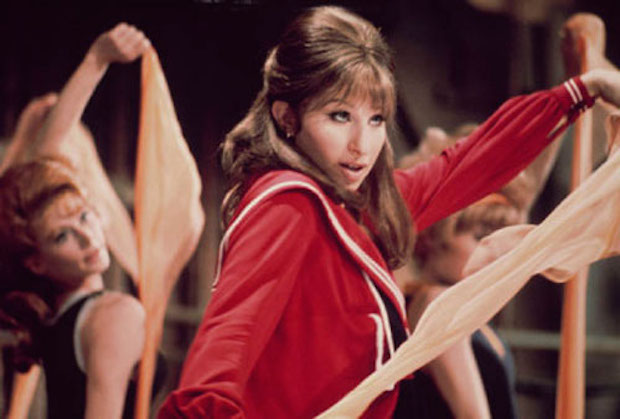 The accomplished singer and actress is a member of the extremely exclusive group of performers to have won the four biggest awards in entertainment, an Oscar, an Emmy, a Grammy, and a Tony Award (often referred to as EGOT). But Streisand has been impressing critics from the very beginning. After launching a successful recording career in the 1960s, she ventured into film with the 1968 Broadway adaptation Funny Girl. The part won her both a Golden Globe Award and an Academy Award for Best Actress, as well as earned her a nomination for the BAFTA award in the same category. 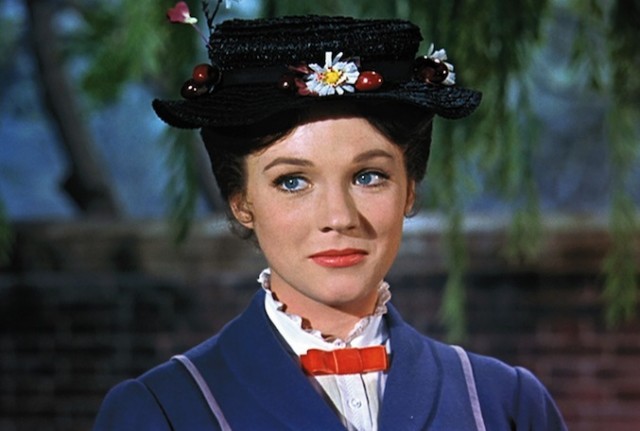 Andrews rose to prominence in the 1950s, starring in Broadway musicals. The acclaimed English actress eventually transitioned to feature films in 1964, with her debut lead role in Mary Poppins. Her portrayal of the classic Disney character won her the Academy Award for Best Actress, as well as the Golden Globe in the same category. She received her second Oscar nomination just a year later for her iconic turn in The Sound of Music. 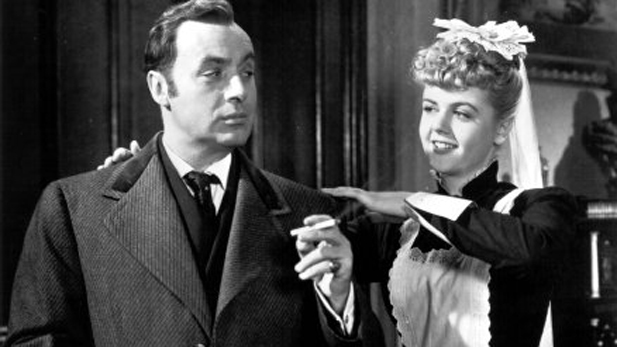 The British actress and singer’s unparalleled career started off just as impressively as you’d expect. Lansbury’s first film role in 1944’s Gaslight earned her an Oscar nomination for Best Supporting Actress. Her second movie role was equally as memorable. Her amazing turn in 1945’s The Picture of Dorian Gray earned her a second Academy Award nomination in the same category in as many films. She also won a Golden Globe award for that particular part. 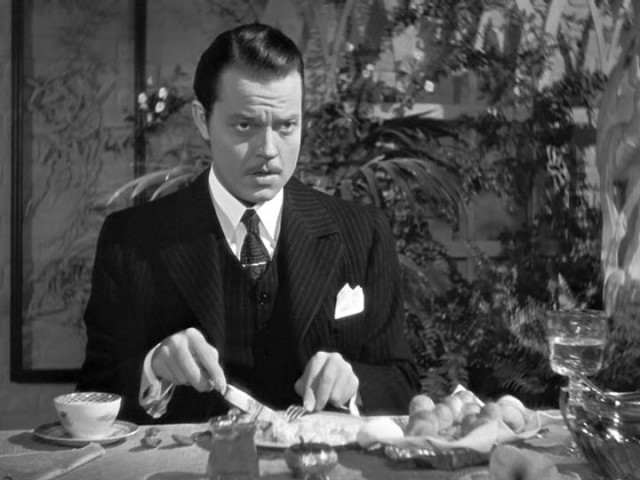 Welles pulled triple duty in 1941 critical darling Citizen Kane. He not only starred in the movie, but also directed, co-wrote, and produced the flick, partly based on newspaper mogul William Randolph Hearst. It was Welles’s first ever feature film and it earned him two Academy Award nominations, for Best Actor and Best Director. But the movie has continued to have an impact long after those nominations. To this day, Citizen Kane is widely considered to be one of the best films of all time.