Adam McKay: What Is the ‘Big Short’ and ‘Vice’ Director Worth? 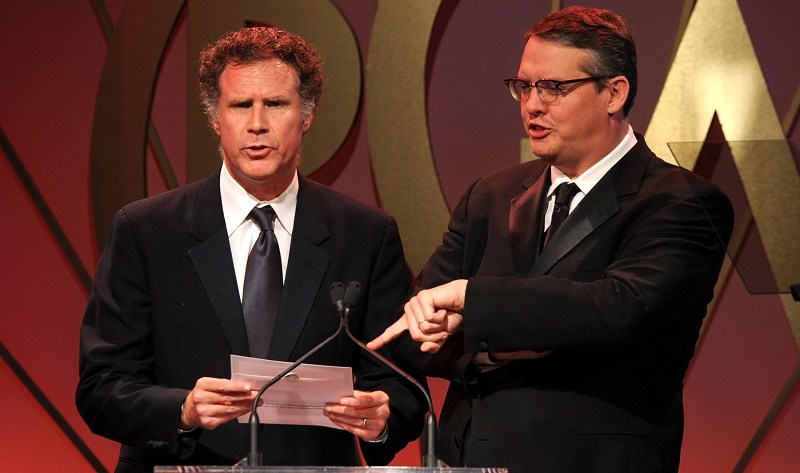 If you needed an example of a bulletproof career in Hollywood, Adam McKay might be the guy to look to. Over the years, McKay’s string of hits as writer, director, and producer — in many cases, all three — ought to place him among the most recession-proof figures in the film industry.

Here’s the other thing: McKay has gotten better with age. While actors in town can rarely make the same boast, his ability to deliver in film and television from behind the scenes guarantees him a seat near the head of the table for the foreseeable future. (McKay’s partnership with longtime collaborator Will Ferrell doesn’t hurt, either.)

By some measures, you could say McKay hit a high-water mark with The Big Short in 2015. The following year, he collected an Oscar for Best Adapted Screenplay and kept on moving. But he might have an even bigger 2019 up ahead. Here’s a look at McKay’s projects and his estimated (and still growing) net worth.

From SNL to Talladega Nights, Succession, and Vice

When McKay hoped to join Saturday Night Live in the mid-1990s, he planned to become a cast member. At that point, his background was in stand-up comedy and improv. However, he ended up landing a job as a writer, and it was the same day Ferrell joined the cast. By 1997, he had worked his way up to head writer at SNL.

In 2004, McKay made his feature film debut with Anchorman: The Legend of Ron Burgundy starring Ferrell, by then a close friend from their time at SNL. Two years later, Ferrell and McKay formed Gary Sanchez Productions and went on an amazing filmmaking run that continues to this day.

Talladega Nights, Eastbound & Down, The Other Guys, Daddy’s Home, Succession, and The Big Short all came from the Gary Sanchez shop, with McKay writing and directing them all. (In the case of the HBO shows, he served as producer, writer, and director on multiple episodes.) Drunk History and the Funny or Die website are on the list as well.

These days, with a screenwriting Oscar and $133 million in gross receipts on The Big Short (on a $28 million budget) under his belt, you could imagine McKay could do anything he wanted next. The film he made — Vice, starring Christian Bale and Sam Rockwell — opens Christmas Day. It’s already garnered a boatload of awards nominations, including two (for writing and directing) for McKay.

Net worth estimated at $40-60 million 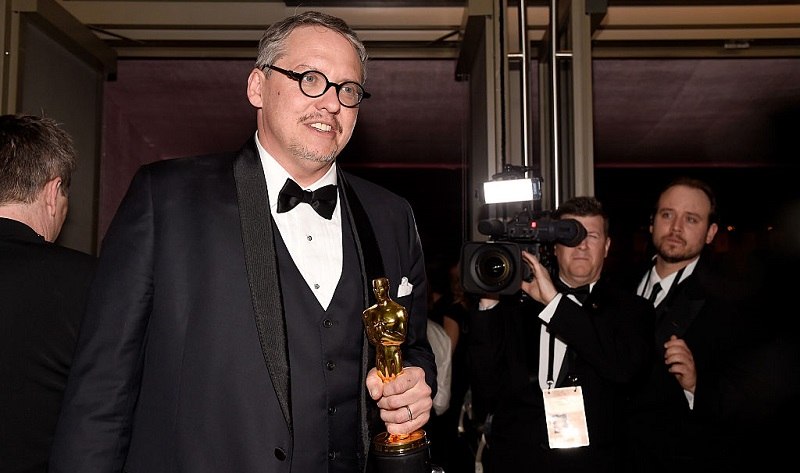 McKay poses in the press room after winning the Oscar for Best Adapted Screenplay during the 88th Annual Academy Awards in 2016. | Kevork Djansezian/Getty Images

Back in 2013, Celebrity Net Worth estimated McKay’s fortune at $40 million. Looking back to that moment — and you can, because the number was never updated — it’s easy to feel like a character from Back to the Future. The writer couldn’t have known that successes like Hansel & Gretel: Witch Hunters ($226 million), Get Hard ($111 million), Daddy’s Home ($243 million), and The Big Short were around the corner.

Looking at writing credits alone, McKay’s films have grossed about $1.4 billion. You can add another $1 billion for pictures he produced. Did we mention McKay also acts? He has 15 credits under that column as well, though he last appeared on film as Dirty Mike in The Other Guys.

In brief, if someone told us McKay’s net worth was well over $60 million, we’d have to believe them. For now, that high range of the estimate will have to do.