After ‘Creed’: What’s Next for Director Ryan Coogler? 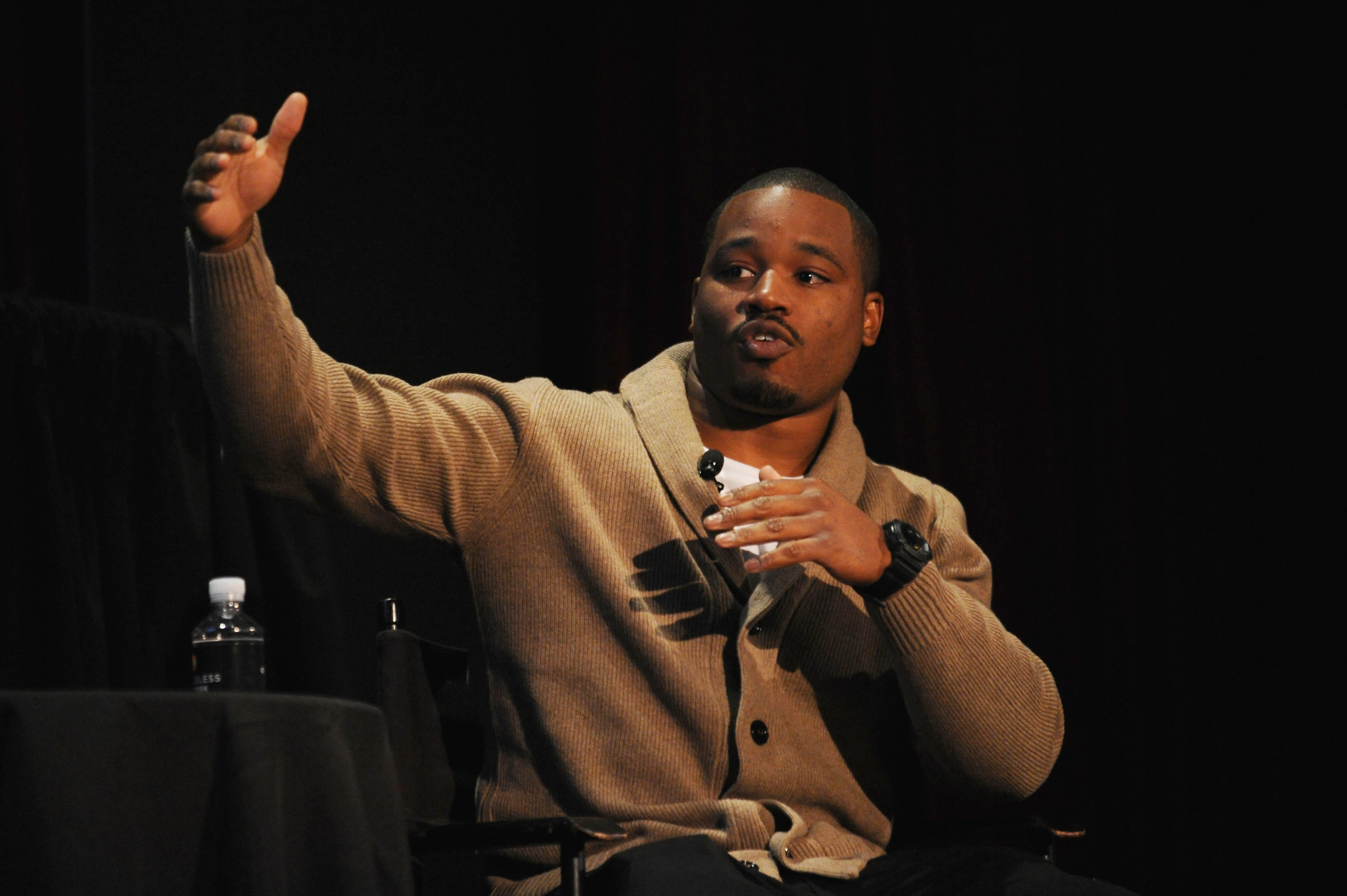 Director Ryan Coogler cemented himself as one of Hollywood’s newest and greatest talents with last year’s critically acclaimed Creed. Following that movie’s huge success, it’s no surprise the filmmaker is majorly in demand and has wasted no time lining up several new projects. So what’s next for the comic-turned-movie star? In addition to boarding a little Marvel movie called Black Panther, Coogler is also eyeing a new gig on the small screen.

According to The Hollywood Reporter, Coogler has begun developing a new TV series with fellow director Destin Cretton and writer Chinaka Hodge. Entitled Minors, the show is inspired by the real-life experiences of its creative team — specifically, Coogler’s Oakland upbringing and work in juvenile detention; Cretton’s work in residential foster care; and Hodge’s time as a teacher to underserved youths. It will focus on children who grow up in the system and will tackle the theme of institutionalization by showcasting how the facilities influence the kids over the span of a year.

The show is reportedly being developed under Charles D. King’s diversity-targeted media company, Macro. Coogler and Cretton will both serve as series directors, while Hodge will pen the script. Per THR, the drama does not have a home just yet, but is currently being shopped around to networks and other TV platforms.

Minors likely won’t stay on the market for long, considering the power team behind it. Coogler’s profile has been rising quickly in recent years, with both of his directorial efforts (Creed and 2013’s Fruitvale Station) earning critical acclaim. Cretton has also earned high praise for writing and helming the 2013 indie, Short Term 12. Add in the work of the nationally recognized poet, playwright and screenwriter Hodge and this show definitely sounds like one to get excited over.

For Coogler, this is only the latest notable gig on his increasingly busy list of upcoming projects. Last month, the director officially signed on to his biggest project yet: helming Marvel’s Black Panther, which will star Chadwick Boseman and is set for release in February 2018.

“We are fortunate to have such an esteemed filmmaker join the Marvel family. The talents Ryan showcased in his first two films easily made him our top choice to direct Black Panther,” producer Kevin Feige said at the time of the announcement.

A superhero blockbuster and a new TV show is certainly enough to keep him busy for a while, but that’s still not all Coogler has in the works. The director is also set to once again re-team with Creed star Michael B. Jordan for Wrong Answer, the true story of an Atlanta schoolteacher ensnared in a standardized-test cheating scandal. And let’s not forget the very likely possibility of Creed 2, which Coogler has reportedly already started brainstorming ideas for with Sylvester Stallone.

Clearly, Creed was just the beginning, when it comes to Coogler’s talents. Given the high-quality level of work we’ve already seen from the director, it’s safe to say that his future, diverse projects will only continue to make a strong impact.