If you tune into HGTV religiously to watch Fixer Upper, you’re probably disappointed that it’s now over. And now, you’re probably wondering what else you can watch to fill the home-renovation void that will be left in your heart. Well, we have the answer. Even though the beloved series won’t be back, Chip and Joanna Gaines will. The network has announced a new show featuring the couple.

Here’s more on that as well as some other home makeover shows that you’ll enjoy after Fixer Upper concludes.

We know we have to let Fixer Upper go, but we don’t have to say goodbye to the Gaineses thanks to their upcoming spinoff series Behind the Design.

An HGTV press release stated that “The half-hour, behind-the-scenes companion will focus on Joanna’s process to create the breathtaking designs – shiplap and all – in each Fixer Upper episode.”

The network also offers some other very good shows like Flip or Flop that will give you your home-renovation fix.

This series spawned several spinoffs, however, the original program featuring Tarek and Christina El Moussa, who split in December 2016 but remain business partners, reigns supreme. Like Fixer Upper, Flip or Flop has gained quite a following as the El Moussas buy houses that are usually foreclosed or up for auction and remodel them to flip for a profit. 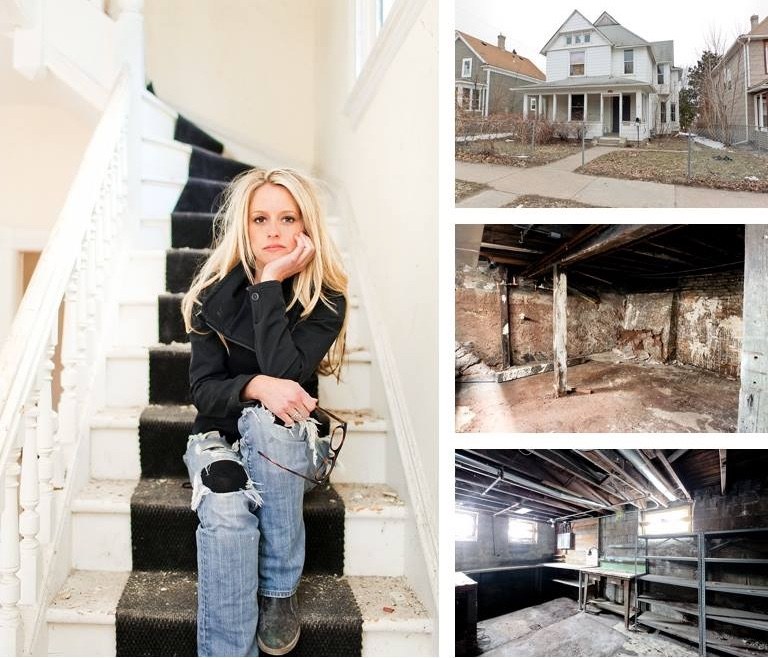 You can watch Rehab Addict as well to see some more amazing home transformations.

After a two-year hiatus following the birth of her son and court cases with the child’s father and the city of Minneapolis, Nicole Curtis has returned to her home-restoration series. The show’s star buys older homes, mostly in Michigan and Minnesota, that need some TLC. Curtis gets down and dirty with the contractors as they try to preserve and restore as much of the house’s original framework as possible. 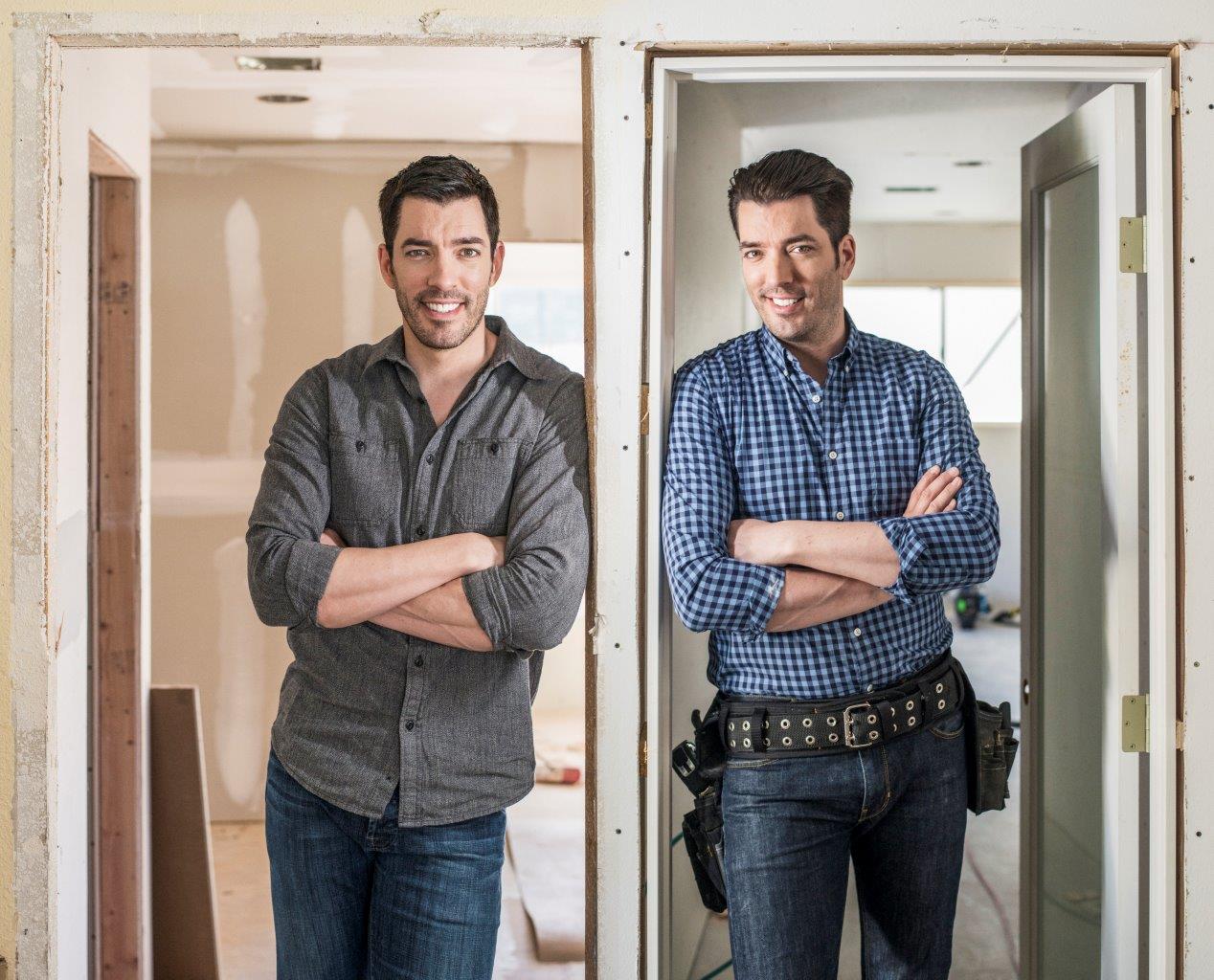 Property Brothers first aired on HGTV in 2011 and is still going strong today, so if you’re blue after not seeing the Fixer Upper renovations anymore, then this show will have plenty of those for you.

The Scott twins, Drew and Jonathan, take home buyers on a journey of purchasing a fixer upper and then completely remodeling the space to make it their dream home. 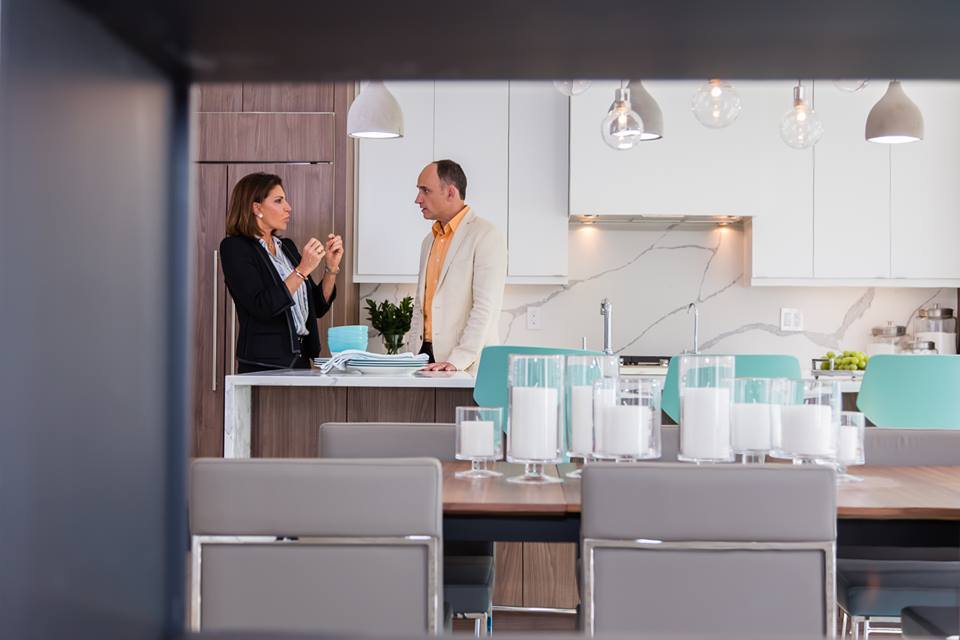 Another show with buying or selling options, new designs, and renovations is Love It or List It.

Interior designer Hilary Farr is in charge of the remodeling project, which she hopes will make show participants stay in their current home after the work is completed. Meanwhile, real estate agent David Visentin is tasked with finding properties that they will love and convincing them to sell their old home.

Commemorating the first sweat free day on the set of #HGTVHomeTown season 2.

For an HGTV show that features a husband-and-wife team renovating and redesigning homes in the South just like Fixer Upper, look no further than Home Town.

Mississippi couple Ben and Erin Napier even have a country-chic style similar to the Gaines’.

And finally, for something slightly different but with the same premises as Fixer Upper, Good Bones is another house-flipping show the network offers.

The series does not star a married couple like Fixer Upper and Home Town, but rather a mother-daughter duo who got into the business in 2008. Karen E. Laine and Mina Starsiak buy rundown properties in the Indianapolis area and turn them into neighborhood stunners.