After ‘Hannibal’: What’s Next For the Cast?

The third and final season of Hannibal has officially come to a close. Following the explosive finale, fans are more eager than ever to hear whether the critically acclaimed series will get a second shot on a new platform (like the big screen). As we wait to find out the show’s fate, the cast, including stars Hugh Dancy and Mads Mikkelson, are keeping plenty busy. Here’s where you can catch the Hannibal stars next. 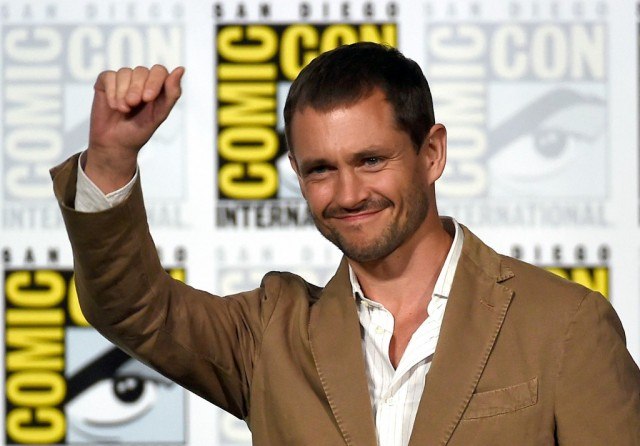 Dancy is moving on to family drama, after three years playing Hannibal‘s Will Graham. The actor has signed on to Hulu’s upcoming original series, The Way. The show, which hails from Parenthood creator Jason Katims, focuses on a controversial religious faction and the complicated interpersonal relationships of its members. Dancy will reportedly the face of the movement, Cal Roberts, becomes entangled with a married couple played by Michelle Monaghan and Aaron Paul. The Way is scheduled to premiere winter 2015. 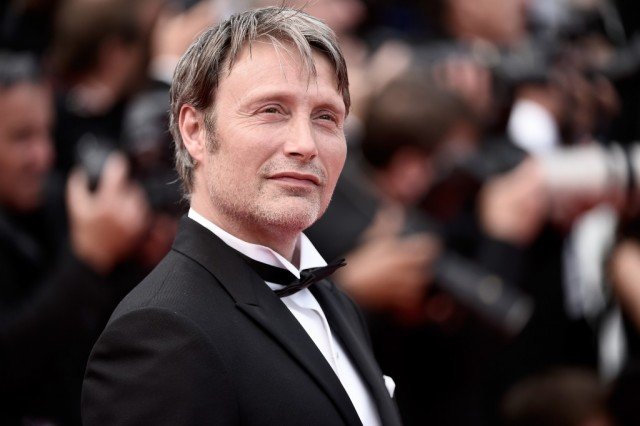 Mikkelsen will follow up Hannibal with a high profile film. The actor will be playing a still-unrevealed character in the upcoming Star Wars: Rogue, which comes out in 2016 and is the first movie in the planned Star Wars anthology series. Though the exact nature of his part hasn’t been revealed, Mikkelsen has confirmed that he won’t be playing a villain, as many expected, but that it will be a “very important role.”

That’s not the only marquee project the actor has in the works. According to Variety, the actor is in talks to play one of the villains in Marvel’s Doctor Strange film. Though details on the potential role haven’t been revealed, Mikkelsen would reportedly be playing the antagonist to the titular character played by Benedict Cumberbatch. 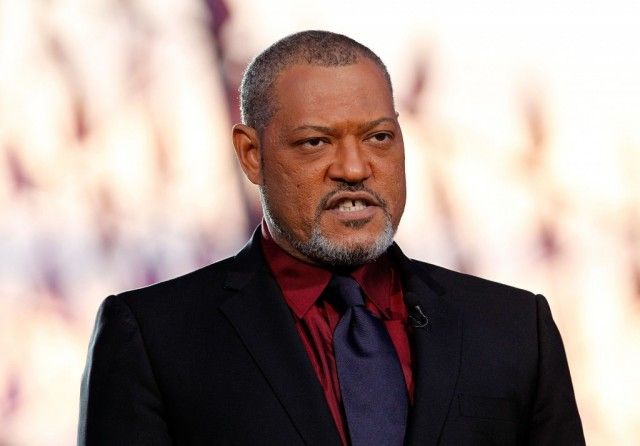 Fishburne, who played Jack Crawford on Hannibal, is a recurring character on ABC’s popular family sitcom, Black-ish and has another TV project on the way. The actor is set to play Alex Haley in A&E’s upcoming remake of the 1977 miniseries, Roots.

Fishburne is also staying plenty busy on the big screen. He’s set to reprise his role as Metropolis newspaper editor-in-chief Perry White in Warner Bros.’ upcoming Batman v Superman: Dawn of Justice, due out in March 2016. The star is also currently in talks to join the high-profile sci-fi project, Passengers, starring Jennifer Lawrence and Chris Pratt. 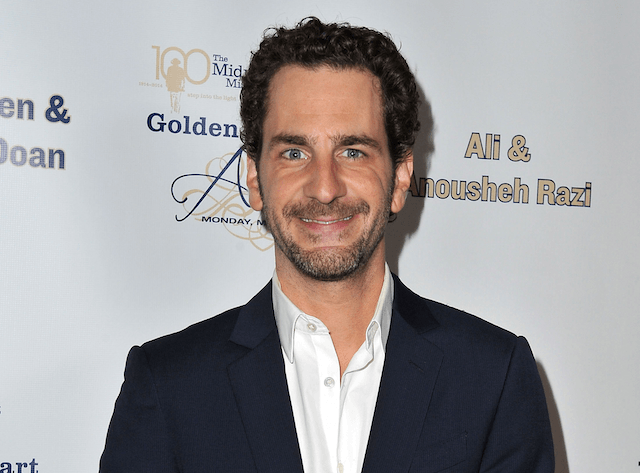 After playing Brian Zeller on Hannibal, Abrams will head to the big screen. The actor is set to play a supporting role alongside Ethan Hawke and Emma Watson in the upcoming psychological thriller, Regression.

He also stars in the Canadian drama, Closet Monster, which chronicles the story of Oscar, a creative and driven teenager, who is desperate to escape his hometown and the haunting memories of his turbulent childhood. Abrams plays the teen’s father, Peter. 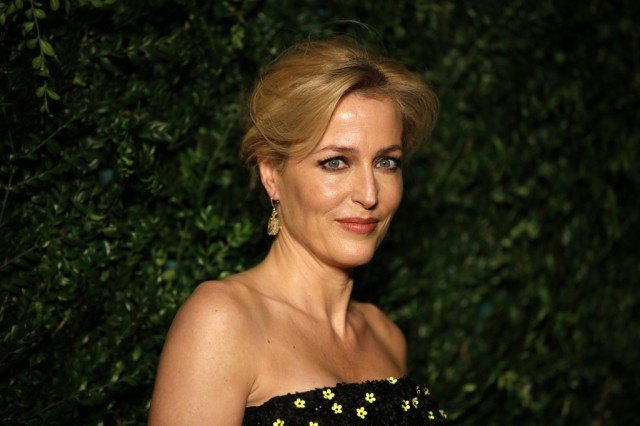 Following her turn as Dr. Bedelia Du Maurier on Hannibal, Anderson is set to return to her other small screen series, The Fall, in which she plays detective Stella Gibson. The crime drama, which co-stars Jamie Dornan and streams on Netflix, is set to enter production for its third season this fall.

But her most anticipated upcoming project? The actess will reprise her classic role as Dana Scully in Fox’s approaching revival of The X-Files, which is set to premiere in January 2016.