After ‘House’: Hugh Laurie Will Take ‘Chance’ on Hulu 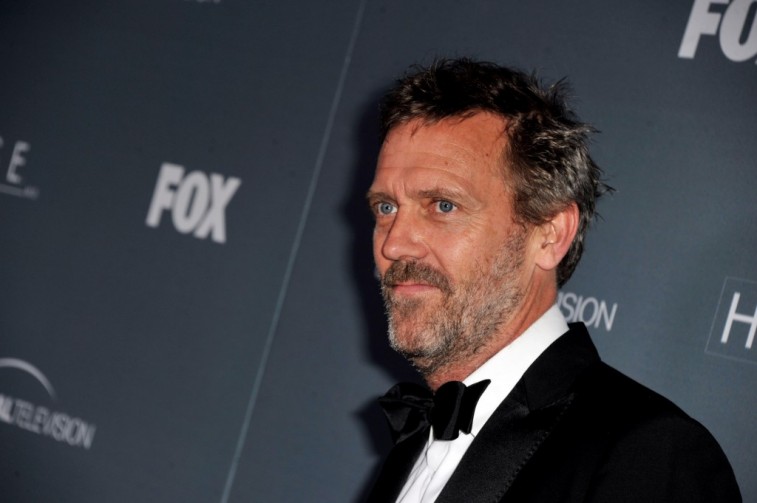 Over three years after the conclusion of House, Hugh Laurie is officially returning to TV. The actor will once again be playing a complex doctor in a new drama for Hulu, entitled Chance.

According to The Hollywood Reporter, Hulu has just issued a two-season order to Chance. Based on Kem Nunn’s novel of the same name, the upcoming series will star Laurie as Eldon Chance, a forensic neuropsychiatrist who reluctantly gets sucked into a violent and dangerous world of mistaken identity, police corruption, and mental illness. After an ill-advised decision over a patient who may be suffering from multiple personality disorder, Eldon finds himself in the crosshairs of her abusive spouse, who also happens to be a ruthless police detective. As he finds himself in over his head, his descent into San Francisco’s shadowy underbelly deepens, all while also navigating a divorce and raising his teenage daughter. His exploration leads him to a deeper examination of the human mind.

While Laurie is no stranger to playing a doctor with demons, Chance will be a much darker, twistier take on the subject. The show is described as a “psychological thriller” filled with violence, exploitation, and dangerous obsession.

Per THR, Hulu landed the show in a competitive bidding situation, winning out against established traditional networks. The series was adapted by Nunn and Alexandra Cunningham (Desperate Housewives, Aquarius), the latter of whom will also serve as showrunner. Both will also executive produce alongside Michael London (Milk) and Brian Grazer (Empire).

Prior to earning big interest from various networks, the show reportedly also sparked the attention of several acclaimed directors. Lenny Abrahamson, who is currently earning critical acclaim for the Oscar contender, Room, eventually landed the gig. Abrahamson will helm several episodes, as well as serve as executive producer.

For Laurie, this will mark his first regular starring role on a television series since House. The actor recently held a recurring role on HBO’s Veep and is also set to appear opposite Tom Hiddleston in AMC’s upcoming miniseries, The Night Manager.

According to Deadline, Laurie was the first choice to star in Chance since the project first began development. The actor has been heavily pursued to headline a variety of projects since House, but has been waiting for the right role. Now that he has found it, Laurie is reportedly taking an active role in the show’s development and “will be involved in every aspect of production.”

In addition to marking Laurie’s long-awaited return to television, Chance marks Hulu’s latest big push into high-end original content. The streaming company just earned its first ever Golden Globe nomination for its series, Casual. It also has a slew of high-profile new shows set to premiere over the next year, including 11.22.63 (starring James Franco) and The Path (starring Aaron Paul and Michelle Monaghan), among several other titles.

No expected premiere date for Chance has been revealed just yet, but casting for the other roles on the show is reportedly already underway and production is projected to kick off sometime this spring.