After Prince Harry: Check out Photos of These Hot Royals Who Are Still Single

When Prince Harry married Meghan Markle, he didn’t just take an awesome girl as his wife. He simultaneously crushed the hopes and dreams of everyone that once imagined marrying into the royal family.

But there’s a silver lining to the fact that Harry is now off the market: We can focus our attention on the other royals that are just as dreamy as the Duke of Sussex. Here are all of the hottest — and thankfully, still single — royals from around the world, including a prince that moonlights as a model (page 7). There isn’t much that isn’t appealing about Crown Prince Hussein, who’s first in line for the Jordan throne and our hearts. Hussein bin Abdullah isn’t just royalty — he’s earned every bit of the prestige that comes with his title.

He earned his bachelor’s degree from Georgetown University, and graduated from the Royal Military Academy Sandhurst in 2017 (other famous alums include Harry and William, of course). And he’s also the youngest person ever to serve as chair of a UN Security Council session.

Next: This gorgeous royal has a good head on his shoulders. Okay, so the bad news is that if you marry Prince Mateen, you probably won’t eventually become queen of Brunei. That’s because he’s sixth in line for the throne.

But, that doesn’t make him any less swoon-worthy. Mateen has tackled impressive scholarly pursuits, earning a Masters degree from the University of London. He’s also graduated from Sandhurst, and qualified as a helicopter pilot in 2018.

In his free time, he enjoys riding motorcycles, playing polo, and, apparently, looking really hot all the time.

Next: This royal has an extra royal connection.

3. Prince Constantine-Alexios of Greece and Denmark Prince Constantine-Alexios of Greece and Denmark | Constantine Alexios via Instagram

Look, it’s a big deal if you’re the prince of one country. When you’ve got dual royalty credentials, that’s really impressive. Just ask Prince Constantine-Alexios of Greece and Denmark. Born in 1998, he’s one of the youngest men to make our list.

But he’s still managed to make an impression during his short time on this planet. He’s currently studying at Georgetown University. And when he’s not carefully documenting his fabulous life on Instagram, he’s hanging out with family friends like the Hiltons, or his godfather Prince William.

Next: This 20-something prince might sail away with your heart. 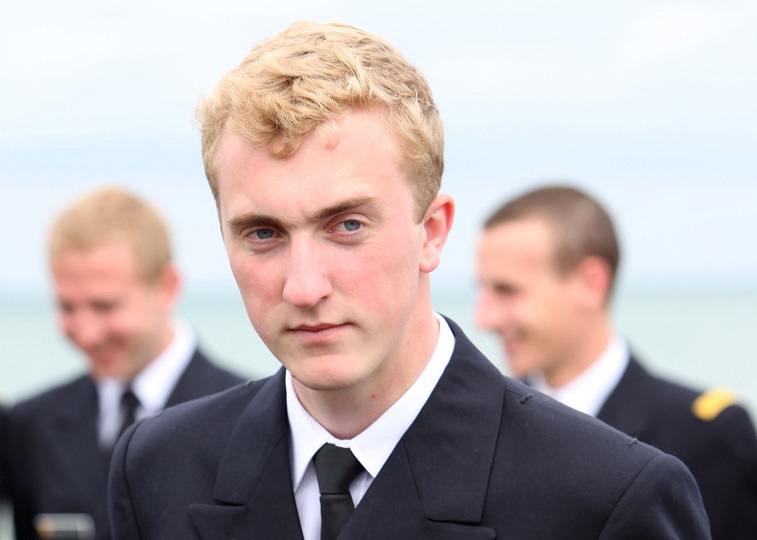 Unlike many of his fellow royals around the world, Prince Joachim of Belgium leads a fairly private life. But that doesn’t make it any less exciting.

Since coming of age, he’s kept busy studying economics and finance in Milan and England. And he’s currently an officer in the Belgian Navy. In short, his whole mysterious-but-deeply-committed-to-his-country thing is pretty appealing, all things considered.

Next: This prince has established a career far beyond his royal titles.

5. Prince Philippos of Greece and Denmark 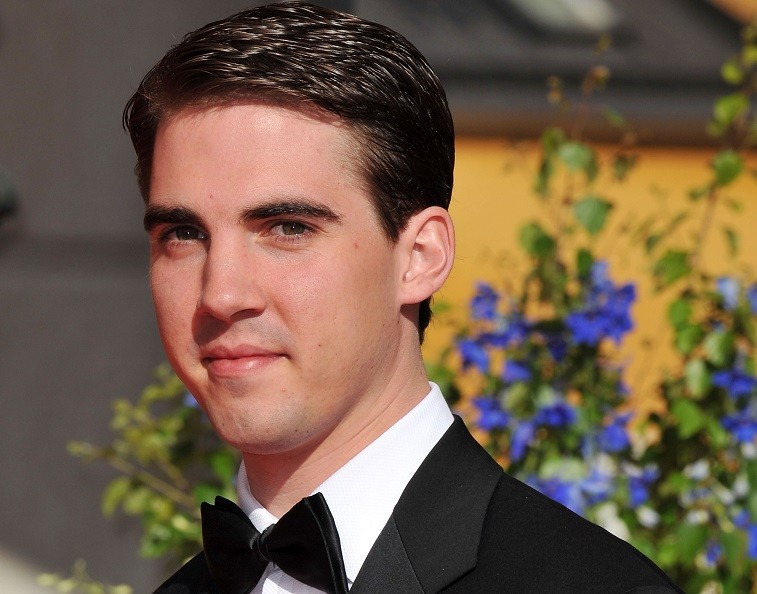 Some royals are more than happy to enjoy the perks that their stately titles afford. Prince Philippos of Greece and Denmark, on the other hand, has tried to establish a life outside of royalty.

After graduating from Georgetown University in 2008, he began a career in finance in New York City. You have to appreciate a royal who’s willing to carve his own path in life.

Next: We’re actually not sure if this prince is even real. He’s that dreamy. Lover of animals? Check. Published poet? Check. Gorgeous? Check. In so many ways, Sheik Hamdan bin Mohammed bin Rashid Al Maktoum — known by his friends as Fazza – is everything you’d expect a prince to be: worldly, adventurous, giving, and good-looking.

He, too, attended Sandhurst, and also the London School of Economics. At this point, it seems like there isn’t much in the world he hasn’t tried — and his innate curiosity is definitely one of his most attractive qualities.

Next: This young prince still has a lot of learning to do. Prince Nikolai of Denmark | The Danish Royal family via Instagram

It didn’t take long for Prince Nikolai of Denmark to be named the latest royal heartthrob. Though he’s just 18, he’s already wowed people the world over with his poise and good looks.

We’re still getting to know Nikolai — and now that his father has given him permission to blaze his own path, we’re curious to see what he’ll do with his future.  For now, it looks like he may begin a new life as, believe it or not, a model.