‘Agents of SHIELD’: Everything We Know About Season 3

It’s been a long, interesting road for Agents of SHIELD. In the early episodes of its first season, it was fairly clear the show wasn’t quite sure what it wanted to be, following a rigid “super-powered bad guy of the week” procedural formula. It didn’t take long for it gain legs in other directions though, as it developed its own complex web of intrigue. Since that first season, the show has been used as a vehicle for Marvel Studios for complementing their film universe. The events of Captain America: Winter Soldier were dug into further in Agents, the Inhumans we’ll see in their own film in 2019 first got introduced in Season 2, and we’re sure there’s more to come this year.

Agents of SHIELD‘s complementary role has in a lot of ways made it an indispensable part of the MCU, contextualizing larger scale conflicts that Marvel’s movies don’t have the time or bandwidth for. This season will continue that trend, as SHIELD takes on new villains, challenges, and team members. Season 2’s finale left plenty of questions unanswered, and we’re about to get plenty revealed to us.

1. The fallout from Season 2 will be felt 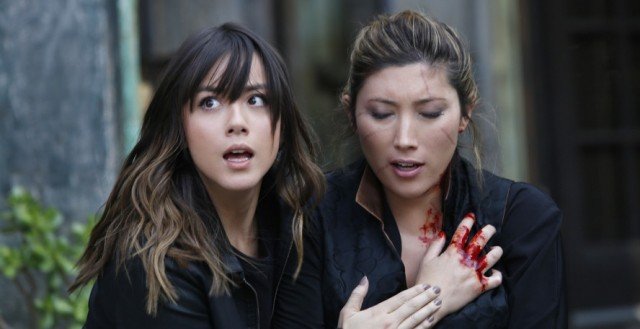 Season 2 ended with Terrigen crystals accidentally entering the food supply, Agent Simmons getting eaten by an alien monolith, and Phil Coulson losing a hand. According to details from a recent synopsis of Season 3, the crystals will play heavily into new episodes, as they unlock the powers of Inhumans that can’t control or understand their newfound abilities. Meanwhile, Coulson will be joined by Skye, while the majority of his original SHIELD team remains scattered to the four corners of the globe. It seems as though much of the events of the first two seasons have taken their toll on the team’s ability to work together. This likely will lead us on a series of separate plotlines each week, something that could serve the complexity of the show well. 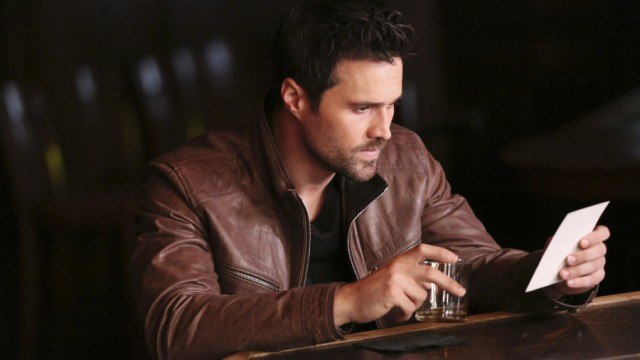 As far as the Marvel Cinematic Universe is concerned, HYDRA died in the opening moments of Age of Ultron. But on Agents of SHIELD, the evil organization has been born again, thanks to former SHIELD agent Grant Ward. It certainly wouldn’t be much of a show (or comic book universe) without HYDRA, leading us to wonder if or when this will spill over into Marvel’s movies. For now, the new HYDRA will be confined to television, although it’s unclear exactly what it’ll look like with a new leader (and different objectives now that it’s no longer a rogue Nazi science organization).

Along with HYDRA, we’ll also get the introduction of a new Inhuman named Lash, “a monstrous Inhuman whose loyalties remain ambiguous,” and a new government organization known as the Advanced Threat Containment Unit (ATCU). The ATCU will be led by a mysterious new character, and it’s not immediately clear if they’ll be opposing or helping SHIELD.

3. Are some characters on the way out? 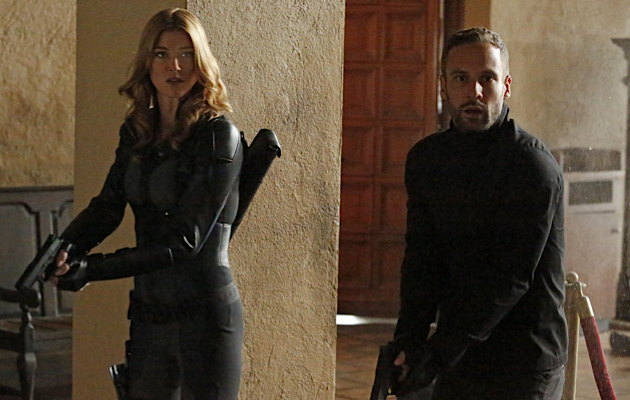 It was recently reported that two Agents of SHIELD characters, Bobbi Morris and Lance Hunter, would be spinning off into their own standalone series on ABC. That said, the synopsis notes that Bobbi is “is recovering from her traumatic torture at the hands of Grant Ward,” while making no mention of Hunter’s role in the new season. That leads us to wonder just how they’ll get both characters out the door for their spin-off, Marvel’s Most Wanted. For all we know it could be a backdoor pilot, but details are scarce on the exact means. Regardless, we know for a fact that Agents Morris and Hunter will be leaving Agents for their own show. The question that remains now is “how?”

4. More super-powered heroes will be entering the playing field

Part of the early appeal of Agents was that it represented the more grounded side of the Marvel universe. It largely featured humans taking on powerful enemies, representing the side of the equation that deals in the micro (SHIELD) rather than the macro (the Avengers). Since then though, it’s slowly proliferated out, as more and more super-powered individuals have entered into the equation. Heroes like Deathlok and Quake have appeared alongside the Inhumans, creating a whole new world of heroes and villains. Season 3 will continue to play into this, as Coulson and Skye scour the world for superheroes to join their cause. According to the synopsis:

(They) will work to slowly assemble a team that is stronger than ever before, combining the highly skilled Agents of S.H.I.E.L.D. with powered individuals in the hopes of protecting the innocent in a world where the balance of power is ever-shifting, and new dangers are constantly emerging.

With this, it would appear as though we’ve officially left the themes of Season 1 far behind, as the Agents mythos continues to expand outwards into heroes we wouldn’t otherwise see in Marvel’s movies.

The third season of Marvel’s Agents of SHIELD premieres on ABC on Tuesday, September 29.