‘Agents of SHIELD’: What’s Coming in the Second Half of Season 3?

The world of fandom is buzzing about Daredevil’s imminent second season, DC’s first steps into its own cinematic universe, and the R-rated glory of Deadpool. Still, there’s plenty to be excited about in Marvel’s first TV series, Agents of SHIELD. The long saga of the Joss Whedon-created and Jed Whedon-run MCU companion series began with a subpar half of Season 1, followed by steady improvement in the two seasons since. Season 3 has continued this climb in quality, having culminated in an exciting midseason finale last December.

That finale left us with plenty of questions, many of which we hope will be answered once Agents of SHIELD returns March 8. This season, we’ve already seen the revival of the once-dead HYDRA, a journey to an alien planet, and a shocking death (and subsequent resurrection). What the rest of Season 3 has in store isn’t entirely clear, but here’s what we know is coming. 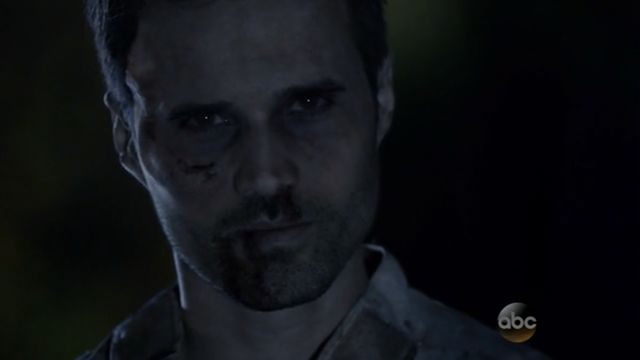 Agents of SHIELD has often broken from comic book canon, but, at its core, it still features a cast of recognizable Marvel characters. So far, the identity of the homicidal alien on our unidentified planet has been largely a mystery. What we do know is that it can possess bodies, is difficult to kill, and has been alive for thousands of years. Over at Movie Pilot, the predominant guess is none other than Hive, a parasitic monster pulled straight from the pages of the comics.

All the pieces line up: Hive is something of an obsession of HYDRA’s, can possess human hosts, and has a history battling the Secret Warriors (led by Daisy/Sky on Agents). Additionally, it would make sense to introduce a known commodity rather than inventing a whole new villain, especially given the notable similarities between the alien on Agents and Hive from the comics. 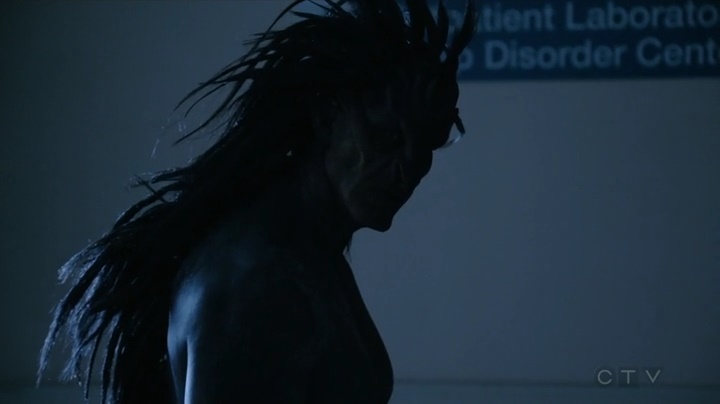 With all the parasitic aliens and space travel of the latest episodes, it’s easy to forget that a large portion of Season 3 was devoted toward the Inhumans and, more specifically, Lash. Lash, Melinda May’s husband-turned-big-blue-monster, was last seen being released from a HYDRA containment facility and is now free to continue his mission to hunt down and kill Inhumans. With someone this looming in the periphery, we wouldn’t be surprised if we hadn’t seen the last of Blair Underwood as the imposing villain this season. 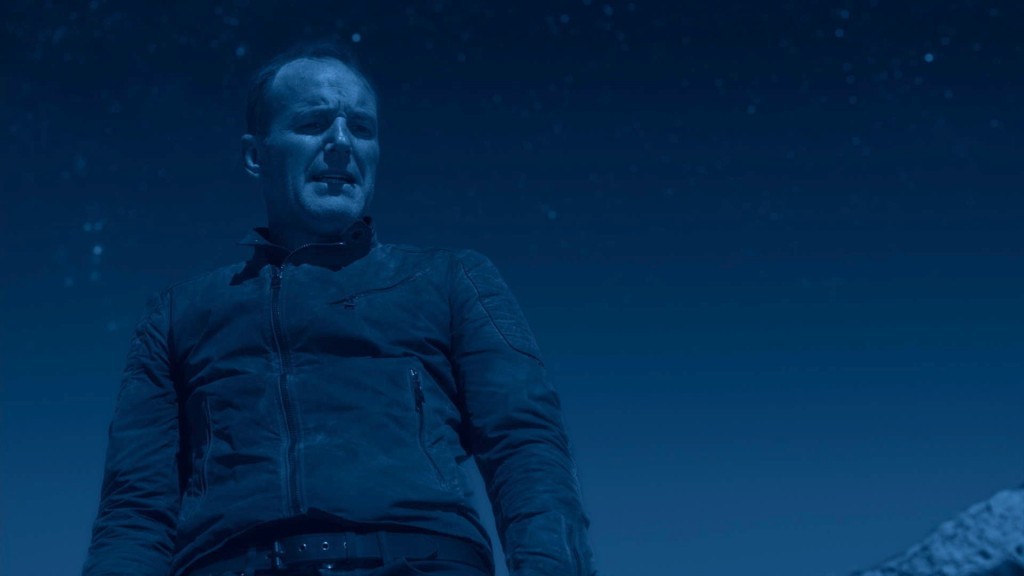 Phil Coulson’s story is one that came to a head in the last episode, having gone from “affable-yet-stern leader” to “cold-blooded killer” in the course of one chilling scene. It all went down in the closing moments of the midseason finale: Coulson, still in mourning over the death of Rosalind at the hands of Grant Ward, caves Ward’s chest in and leaves him for dead. Creator Joss Whedon noted the gravity of this in an interview with IGN, pointing out how “He definitely crossed a line and he knows this.” As one of the primary heroes of Agents, Coulson’s descent into murder could play large role in the rest of the series. 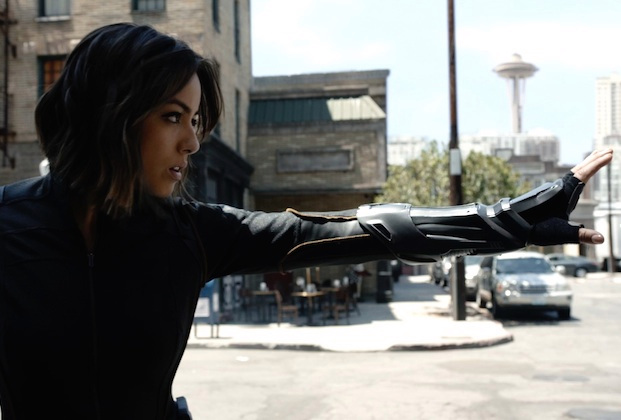 In the comics, the Secret Warriors are a covert team of heroes led by Daisy Johnson, better known as Quake. Agents of SHIELD has slowly been teasing at this team-up for awhile now, as they’ve slowly gathered Inhumans to their cause. Right now, the Warriors are composed of Daisy, Lincoln (aka Sparkplug), and Joey Gutierrez (no comic book equivalent). As the conflict with Lash ramps up, we can expect to see more from all three of these characters, and more specifically Lincoln.

Luke Mitchell, the actor behind Lincoln, teased at a “dark past” for Sparkplug that soon will be revealed. It would go a long way toward explaining why Lash was hunting him down in the first place, as well as making him more than a broody love interest for Daisy.

Despite not seeing anything teasing at this yet, it wouldn’t be far-fetched to see at least a small hint at the May release of Captain America: Civil War. The last Captain America movie fundamentally altered the DNA of Agents of SHIELD forever, removing the “SHIELD” from the show in the shocking reveal that HYDRA has been infiltrating the organization for decades. It would follow logically to see a royal rumble between the world’s mightiest heroes having a direct effect on Coulson and company, in a continued utilization of the show as an MCU companion.