The Marvel Cinematic Universe (MCU) has never been shy about introducing new heroes on a regular basis, whether it’s on one of its various TV series, or in the studio’s bi-yearly movie releases. And as DC continues to flounder in the fledgling stages of its own expanded movie-verse, it’s left a window of opportunity for Marvel to prove once and for all who reigns supreme. They seem poised to seize that opportunity in the latter half of 2016, buoyed by their plans to re-introduce Ghost Rider to the fold, courtesy of Agents of SHIELD. [Update, 9/12/16: Added promo video seen above.]

When we last saw Ghost Rider, he was played by Nicolas Cage in not one, but two crazy-bad movies from Sony. Then in 2013, the rights to the character reverted back to Marvel, placing him on a shelf gathering dust while the MCU focused on other heroes. Agents of SHIELD will finally return him to prominence though. Season 4 of the series promises to bring Ghost Rider back for his own arc, and there are plenty of reasons why it has franchise-wide implications for the MCU.

Marvel’s #AgentsofSHIELD returns with a vengeance this Tuesday at a NEW TIME 10|9c on ABC. pic.twitter.com/TIuBq2FXYp

1. Ghost Rider has always been an important character in Marvel lore 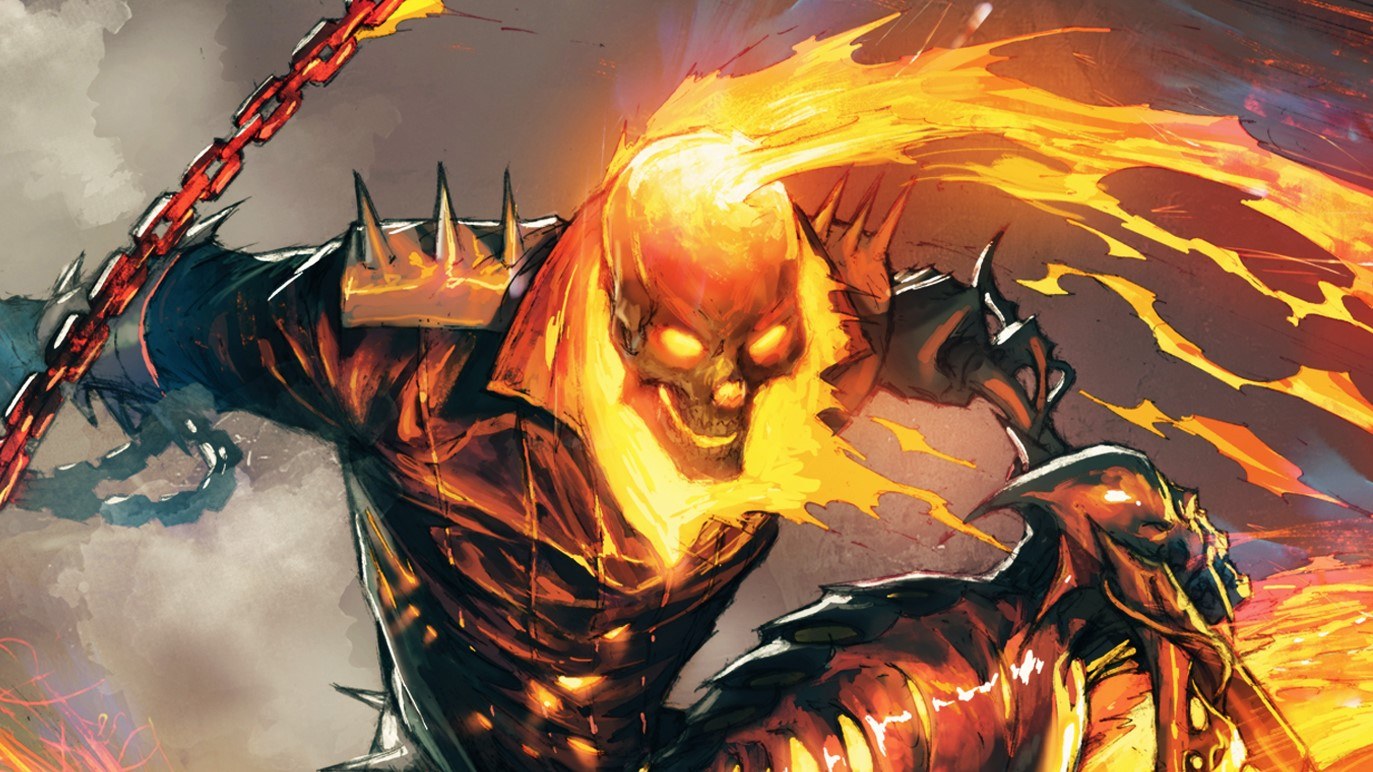 Ghost Rider represents a unique corner of the MCU. His back-story is decidedly supernatural. He’s a man who sold his soul to a demon in exchange for becoming the physical embodiment of the spirit of vengeance. Various incarnations in the comics have even painted him as the most powerful hero in the entire pantheon of Marvel characters, with the ability to challenge and defeat Galactus himself.

Having gone through multiple iterations, Agents of SHIELD has plenty of space to work creatively, having chosen his Robbie Reyes alter ego rather than Sony’s Johnny Blaze version of the Rider. 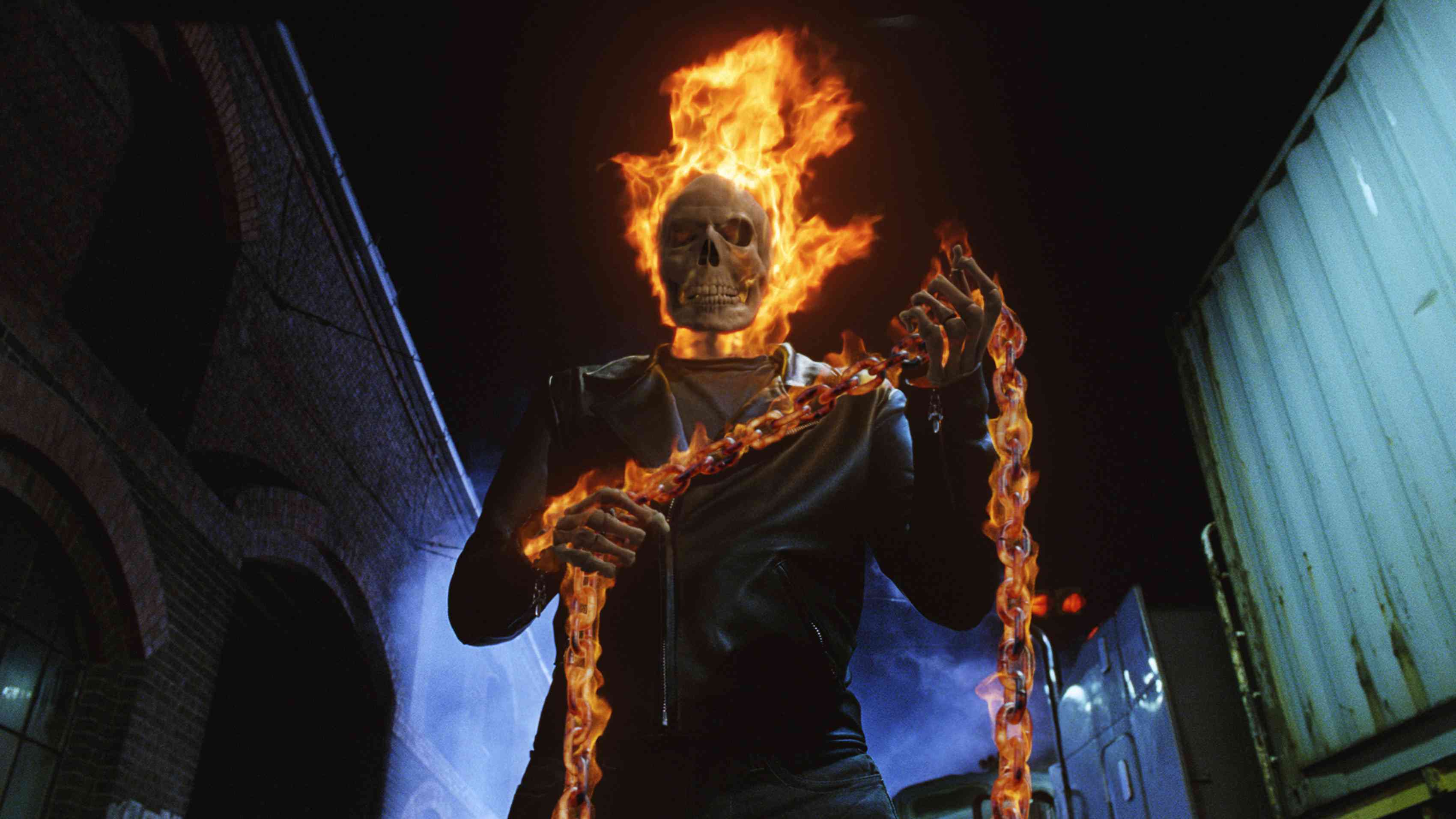 Between Sony’s two attempts at bringing Ghost Rider to life, you’d think there’d at least be a few solid moments for a hero with as rich a history as this one. Alas, what we got instead was a pair of films with little in way of redeeming qualities. The first installment netted a meager 26% on Rotten Tomatoes, and somehow with the bar set impossibly low, the sequel garnered an even-worse 17% that critical consensus called “plain trash.” Suffice it to say, a reboot has been a necessity for awhile now, and where better to make that happen than on Agents of SHIELD?

Doctor Strange marks the beginning of a new era of Marvel films, delving into the realm of magic and mysticism. Up until recently, the MCU has been largely rooted in scientific explanations for even the likes of Thor. That’s all changing soon, leaving a clear entryway for a hero whose powers stem from a decidedly mystical origin. “It’s one of the reasons we think Ghost Rider will fit this year is that the cinematic universe is being opened up into that world,” Executive Producer Jed Whedon told io9, further confirming the clear thematic link between Agents of SHIELD and Doctor Strange.

Fellow Agents of SHIELD executive producer, Maurissa Tancharoen also teased at an even more overt connection, noting how with Ghost Rider, they “can start to pose the questions that perhaps [Doctor Strange] will answer for us.” The MCU has always been at its strongest when its shared universe feels like just that: shared. With Agents of SHIELD shedding many of its links to the movie-verse in recent seasons, this represents a much-needed return for all involved. 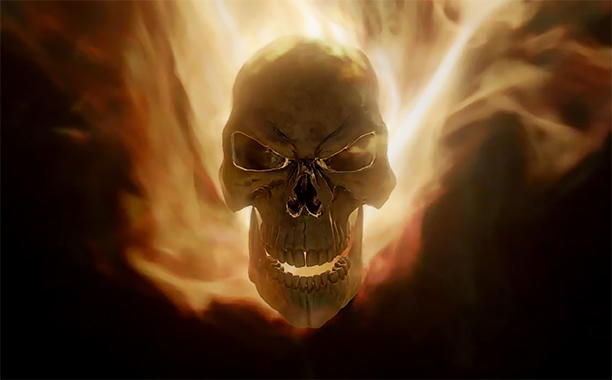 There’s a good chance Marvel’s slate of Netflix series is maxed out for the immediate future, with additional seasons of Daredevil and Jessica Jones already in development alongside the debuts for Iron Fist, Luke Cage, The Punisher, and The Defenders. It’s on ABC though that Marvel has been clearing runway for awhile now. Last year, we saw Agent Carter go off the air following its second season, followed by Marvel’s Most Wanted getting cancelled before it aired a single episode.

That all being so, it would be a colossal waste of an iconic hero to limit Ghost Rider to a single arc on Agents of SHIELD. If Gabriel Luna tracks well as the Robbie Reyes version of Ghost Rider, we wouldn’t be at all surprised to see movement toward a standalone series for the character. We saw a similar approach with Jon Bernthal’s Punisher over on Netflix, marking a clear precedent. It’s all just a question of giving Ghost Rider the reboot he’s so rightfully deserved on Agents of SHIELD.