‘Akira’: Why Christopher Nolan is the Right Man for the Job 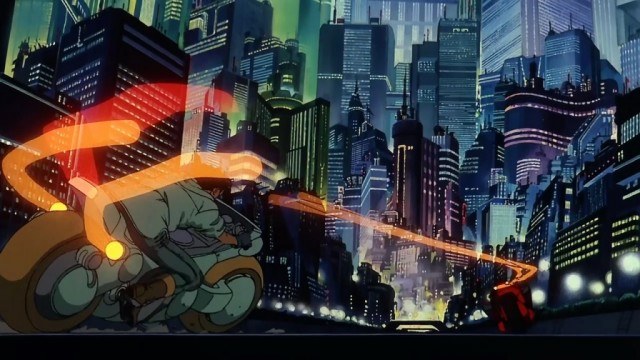 The Hollywood adaptation machine moves swiftly, leaving few stones unturned in its constant quest for the next big franchise. With the likes of Ghostbusters and Little Women already getting reboots, the film industry’s next step is to go overseas. Arriving on the shores of Japan, Warner Bros. bought the rights to the wildly popular manga (and then 1988 animated film), Akira. It’s a stunning sci-fi tale that in many circles is considered to be one of the best creative projects to ever come out of Japan. Tragically, it’s been caught in development hell ever since the rights were sold over to Warner.

The long saga has seen multiple producers and directors rumored to take on the project. For a while, the prevailing theory was that Leonardo DiCaprio’s production company Appian Way was taking lead, while Keanu Reeves, Garrett Hedlund, Gary Oldman, and more were among the rumored cast. Very little, if anything, has come to fruition in that time, with Marco Ramirez (Daredevil) being the latest writer thought to be drafting the screenplay.

The latest rumors for Akira give us a whole lot of reasons to feel optimistic for its future. Christopher Nolan is rumored to be considering the project, making for a high-powered creative mind perfectly suited for the world of Akira. Visually, the setting for the city has breathtaking potential for a high-budget adaptation. The Neo-Tokyo that exists in the story is a Bladerunner-esque futuristic city, housing a post-nuclear society worthy of a full franchise. The current plan is to turn it into a trilogy of films, giving Nolan plenty of room to build Akira into something entirely special. Combined with an already built-in audience of fans, the potential here is astronomical. 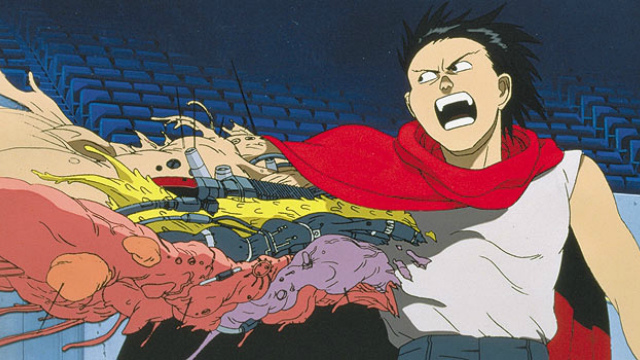 As a director, Nolan is eminently suited for a job that not many directors not named Guillermo Del Toro could pull off. He showed a steady and respectful hand with The Dark Knight trilogy, doing justice to Frank Miller’s source material that inspired the more somber approach to Batman. Movies like Memento clearly demonstrate Nolan’s knack for storytelling and attention to detail, two skills that will come into play heavily for any adaptation of Akira.

Akira demands a creative presence who can do a fair amount of thematic juggling. Its story deals in heavy-handed issues like government corruption, the advancement of science, and the military, all told in a beautifully realized sci-fi environment. Nolan is nothing if not talented when it comes to keeping all the plates spinning, and there are very few other directors who can match him. There aren’t many “obvious” choices to direct an Akira adaptation, but it’s safe to say that Christopher Nolan assumes a place at the top of that list.

Despite the buzz, nothing has been officially confirmed. What has been reported is that Nolan’s next big project will release sometime in 2017, leaving just enough of a window for us to hope that marks the start of an Akira film trilogy. There are certainly other directors capable of taking this on, but few if any have the qualifications, skill, and creative touch that Christopher Nolan possesses. The huge fanbase both in Japan and abroad for the Akira manga makes it so any movie stands to anger a whole lot of people if done the wrong way. If done by Nolan, we can rest assured knowing it’ll be in good hands.