The world was shocked in January by the news that British actor and filmmaker Alan Rickman had passed away at the age of 69. Within moments, tributes to the celebrated actor poured in from all around the world — and with good reason. Over the course of his nearly 40-year career on stage and screen, Rickman proved his talent as a skilled and versatile performer.

He first rose to prominence on stage in his native England, where he was a member of the Royal Shakespeare Company and starred in Les Liaisons Dangereuses. But most contemporary film fans know him from his dozens of roles in Hollywood films. From Sweeney Todd: The Demon of Barber Street to Truly, Madly, Deeply, he showcased an uncanny ability to be equally convincing as a villain and a romantic lead. And his talents weren’t limited to performing — Rickman also wrote and directed The Winter Guest (1997) and A Little Chaos (2015).

Still, we know him best as an actor that managed to charm and terrify us — sometimes simultaneously. Here are five unforgettable performances from Alan Rickman’s incredible acting career. 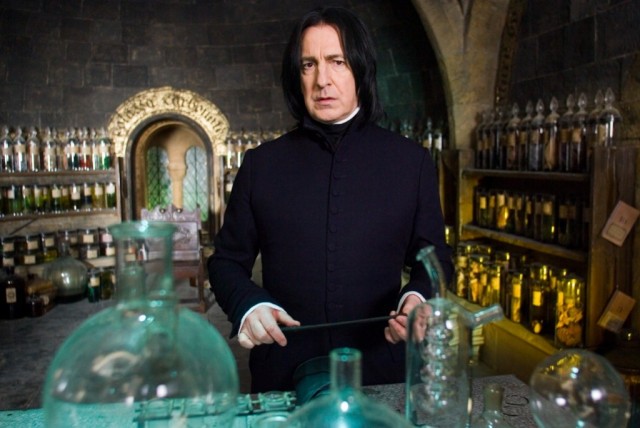 From the moment his scowling face first appeared on screen in Harry Potter and the Sorcerer’s Stone, fans were thrilled that Alan Rickman had been cast as Severus Snape. And for many movie fans, young and old, his performance as the professor — who was both a foe and a savior for our titular hero — will stand as one of his most memorable.

Snape is a love-him-or-hate-him character in the Harry Potter universe. And it took a talented actor to bring one of the more complicated characters in the series to life. Snape walks a fine line between villain and antihero — he’s as brooding and vindictive as he is brave and occasionally selfless. Rickman’s nuanced and masterfully controlled portrayal of Severus Snape helped elevate the entire Harry Potter franchise from a series that could have been tolerable only to children and young teens to one that’s enjoyable for all ages.

Taking on an iconic character is likely intimidating for any actor. But if Alan Rickman had any hesitation in playing the villain in Robin Hood: Prince of Thieves, you wouldn’t have known it from his performance. His Sheriff of Nottingham is cocky, unhinged, and tyrannical — but you often get the feeling he has no idea he’s the bad guy. In his eyes, he’s preserving order and doing everything he can to stop his criminally-minded foe. By choosing to play the Sheriff as a man who’s incredulous and incensed by the rebellion taking place around him, Rickman makes him not just a figurehead within the story, but an active and unforgettable player. 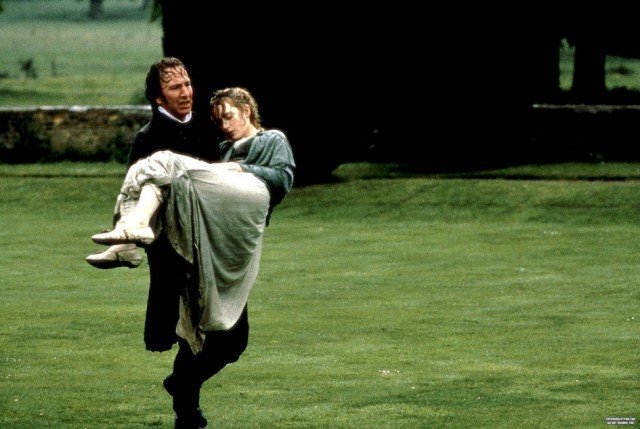 Alan Rickman spent much of his career portraying characters that are at best morally complicated — so it’s, at first, a little unnerving to see him as a romantic. But that’s precisely what he is in Sense and Sensibility, and he pulls it off with gusto. His Col. Brandon spends much of the film trying to woo and care for the younger Marianne (Kate Winslet), whom he has fallen for. And though he is at times stiff and incapable of the charisma of her other suitors, he has a warmth and genuine kindness that is evident in every scene. So in the end, when he gets the girl, it’s a moment you can root for — because you’ve almost felt how much he wanted her, even when he tried his best not to show it.

He’s surly, disgruntled, and generally done with the people of Earth. And as the Metatron in the controversial film Dogma, Alan Rickman is the perfect spiritual beacon to carry the film along. He also has some big shoes to fill — after all, Metatron is the Voice of God. And though Rickman’s perfectly deadpanned delivery may not be what you initially expect God’s spokesangel to sound like, by the end of the film, you understand why he’s chosen to be a spiritual leader. Dogma isn’t for everybody — but if you’re able to have a sense of humor about heaven and its inhabitants, then you’ll be more than delighted by not only the film, but Rickman’s uproarious performance. 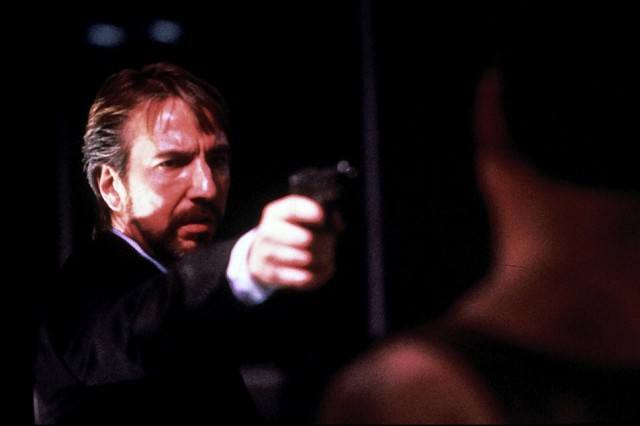 He’s one of the most memorable movie villains of all time. And as Hans Gruber, Alan Rickman helped make Die Hard a true classic within the action genre. As the leader of a terrorist cell, Gruber is brilliant, calculating, and, above all else, ruthless. The character, as drawn, could have easily been over the top — German, evil, and a man who will stop at nothing to get what he wants. But Rickman managed to blend theatricality with an eerily calm collectedness. The result is a villain that feels real — and utterly captivating every second he’s on screen. 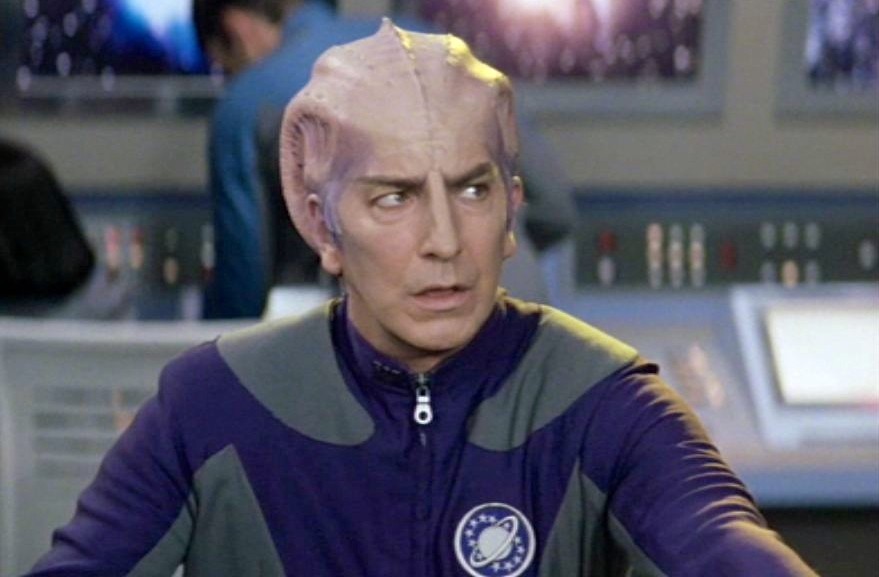 A team of has-been actors from a defunked, Star Trek-style sci-fi series is called upon to help save an alien race. While the premise of Galaxy Quest is definitely out there, it’s an underrated comedic gem that works as a standalone comedy and a smart parody of sci-fi and its fandom. Alan Rickman stars as Alexander Dane, a Shakesperean-trained actor who ended up playing alien scientist Dr. Lazarus. He hates his life. He hates his career. And Rickman’s portrayal of the beleaguered actor is both layered and laugh-out-loud funny. From his barely-contained disdain for rabid fans to his eventual acceptance of his place in the greater universe, Alan Rickman gave a spectacular performance in Galaxy Quest. By Grabthar’s Hammer, we’ll miss him.