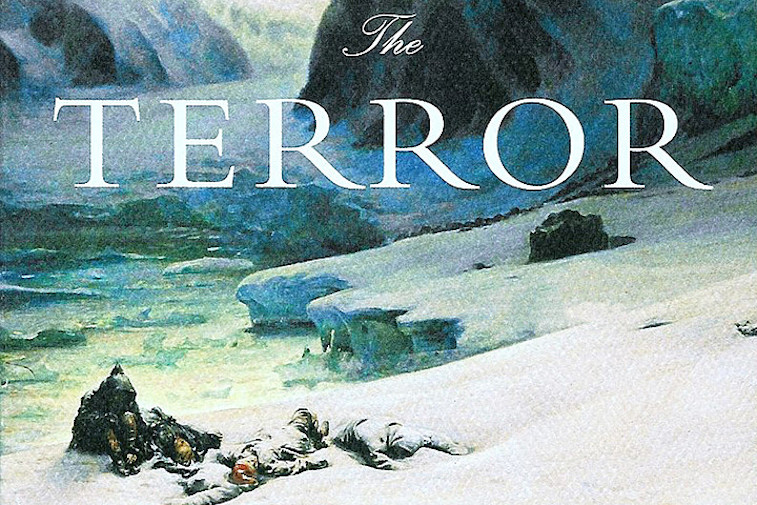 AMC has already conquered horror with The Walking Dead, but its next entry into the genre will involve a different kind of monster. The network has recently issued a straight-to-series order to The Terror, a new Ridley Scott-produced series based on the 2007 novel of the same name.

According to Deadline, AMC has ordered 10 episodes of the drama to air next year. Like the original book written by Dan Simmons, the show will be a fictionalized account of Captain Sir John Franklin’s lost expedition of HMS Erebus and HMS Terror. Set in 1847, it will follow a Royal Naval expedition crew that is attacked by a mysterious predator while searching for the Northwest Passage. As the predator stalks the ship, the crews are thrown into a suspenseful and desperate game of survival.

The project hails from Scott and feature writer David Kajganich (True Story), who have been working together to develop the project for AMC since 2013. Kajganich is set to pen the adaptation and also serve as a co-showrunner alongside Soo Hugh (The Whispers). Meanwhile, Scott will serve as an executive producer on the show alongside David W. Zucker, Alexandra Milchan (The Wolf of Wall Street), Scott Lambert (Paranoia), and Guymon Casady (Game of Thrones).

“Dan’s novel is that rare combination of fascinating actual history, ground-breaking genre storytelling, and the complex character work of literature,” Kajganich said of the upcoming series.

Instead of just a straightforward adaptation of the novel, AMC envisions The Terror as an ongoing anthology series. “We’ve been focused on developing this incredible story for television with these great partners for a couple of years, and we think it provides rich dramatic material but also an opportunity to explore the anthology format, which is something we’re extremely interested in and offers some unique possibilities,” said Joel Stillerman, president of original programming and development for AMC and SundanceTV.

For AMC, the project comes just as the network is enjoying the huge success of both genre shows, such as The Walking Dead and Fear the Walking Dead, and acclaimed dramas, like Better Call Saul. From the sounds it, The Terror will be a great and fitting addition to the channel’s scare-themed lineup.

The Terror isn’t the only high-profile TV adaptation that the network has coming our way though. The network is set to debut The Night Manager, starring Tom Hiddleston and Hugh Laurie and based on the 1933 novel in April. The highly anticipated Preacher series, inspired by the comics of the same name and executive produced by Seth Rogen, will kick off later this year as well. Also on the pipeline is Feed the Beast, the crime drama based on the Danish series Bankerot and starring David Schwimmer.

Casting for The Terror has not yet been announced, so viewers should stay tuned for more details in the coming months. With such a strong creative team and a horror legend like Scott behind it, the show is clearly already off to a promising start.

The 10-episode first season of The Terror will premiere sometime in 2017.