Racism. Murder. Sexual assault. The complexities of the criminal justice system. We’re used to hearing about these issues on the news these days. And they’re being explored in ABC’s riveting anthology drama series, American Crime.

No, this isn’t the one about O.J. Simpson — that series, American Crime Story, premiered on FX this month. American Crime is in its second season run — and picking up some serious buzz for it’s visceral and accurate portrayal of the impact that violence has on individuals and communities.

Sometimes, it seems easier to shy away from series like American Crime. But despite its’ often brutal subject matter and consistent parallels to the events we see around us all the time, it’s rapidly becoming a show that everyone should see. Here are five reasons why:

1. It tells a new story each season 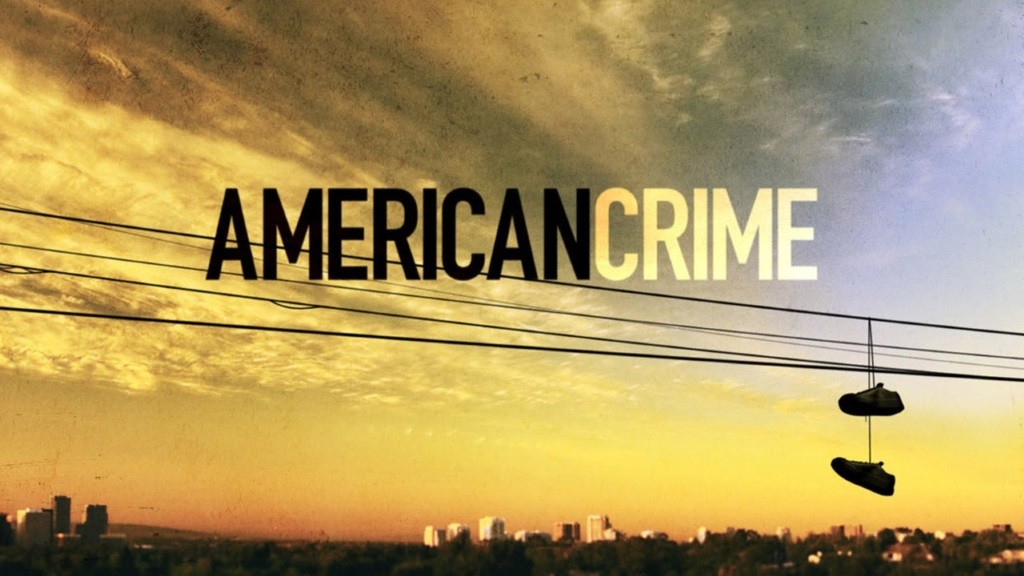 Following in the footsteps of FX’s American Horror Story and HBO’s True Detective, American Crime is taking an anthological approach to storytelling. Each season follows a different crime — from the moment it happens through the conclusion of the trial and it’s aftermath. And it’s proven to be a wildly effective narrative style for the series — and one that helps keep viewers invested.

The first season of American Crime follows the brutal murder and attack of a war veteran and his wife. Set in California, the arc provides a detailed and blistering look at what it’s like to maneuver through the criminal justice system, and how the court of public opinion can impact victims and suspects alike.

This season, American Crime has switched gears entirely, telling the story of an underprivileged high school student who accuses several athletes of sexual assault and cyberbullying. And like AHS, it’s re-using many of the same actors, albeit in very different roles.

By confining a storyline to a single season, American Crime’s creator John Ridley is able to hone the plot and provide closure that many other network series can’t provide in a timely fashion. And by continually delivering fascinating stories, the series gives us, the viewers, a reason to keep tuning in.

2. It tackles real-life issues through a fictional lens 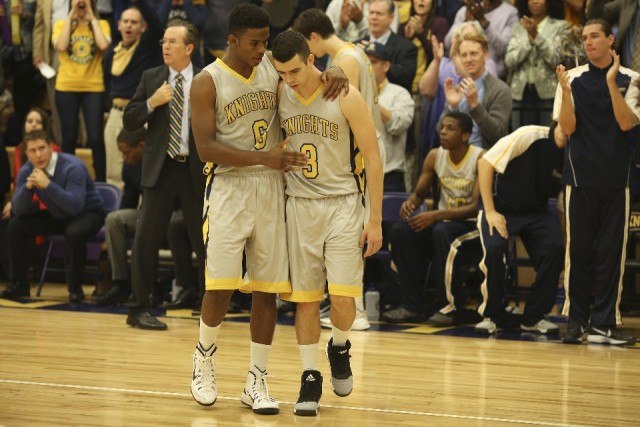 There’s no point in denying it: The U.S. sometimes has trouble reconciling difficult social issues. We’ve seen it happen time and again — a divisive debate over the role that we all play in preventing violence and keeping the peace. American Crime delves into some incredibly heavy topics, but it’s able to provide a more objective perspective on them because the stories don’t involve real people.

By focusing on issues like violence, social class and homophobia, the series not only confronts stereotypes and biases. It’s able to tell both sides of the story in a way that our news outlets and public debates often do not. We’re used to one side being drowned out — or choosing to only focus on the opinions we agree with. American Crime makes us see the complete story — which can, in some ways, help us understand the greater impact of the issues it tackles.

3. It features some of the best acting on TV

A series like American Crime wouldn’t work without a strong cast. Luckily for John Ridley, the actors and actresses that make up the show’s ensemble are continually hitting it out of the park. Some performers, like Penelope Ann Miller and Connor Jessup, have only appeared in one season — but their spectacular performances are unforgettable nonetheless. Others, like Felicity Huffman, Lily Taylor, Regina King, Richard Cabral and Timothy Hutton, have taken on roles in both seasons and have shown they’re just as versatile as they are talented.

For Hutton, who is best known for his role in 1980’s Ordinary People, American Crime has been a chance to show a new generation how skilled he is at bringing out the subtleties in a character. For King, who’s proven herself as one of the most reliably compelling and often underrated actresses in Hollywood, the series has provided her with accolades that have been a long time coming. She was nominated for a Golden Globe and won an Emmy for her supporting role in the first season.

The series has been a boon for lesser-celebrated character actors like Taylor and Cabral, too. And the across-the-board skill that the cast has exhibited has caught the television industry’s eye. American Crime won last year’s Satellite Award for Best Ensemble performance, and it’s likely to continue to pick up trophies as the series gains fans.

4. It’s not like any other crime drama out there 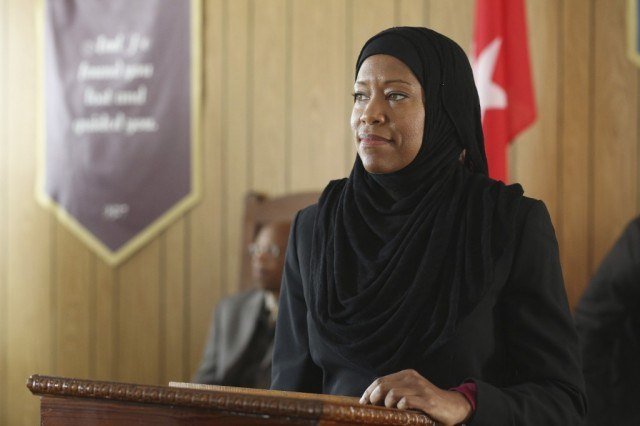 American Crime isn’t the first television show to tackle hot topics – series like Law and Order: SVU and CSI frequently have episodes that resemble real life events. It’s also not the first crime series to unfold as an anthology — everything from Murder One to The Killing have experimented with a season-long storyline. But the way that American Crime tells its’ stories feels revolutionary and bold, without ever making us feel like it’s doing something for shock value. It combines the best aspects of a series like True Detective — introspective storytelling, deep looks into characters and their lives — with the edge-of-your-seat storytelling that makes shows like SVU so effective. And the result is a series that doesn’t look or feel like anything else on television today. 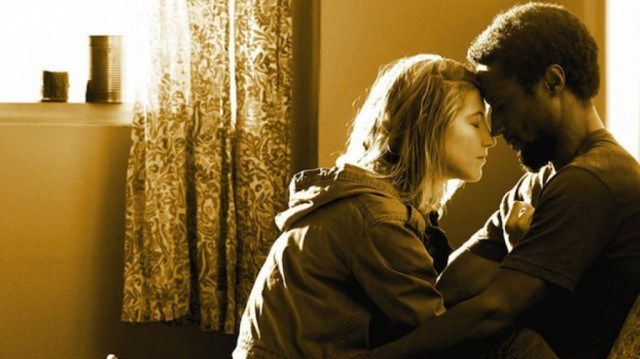 In just a single season, American Crime racked up an impressive 26 nominations for industry awards and a 95% positive rating on Rotten Tomatoes. The Guardian recently called it “the first must-see TV show of 2016.” With this kind of consistent praise — and a rising viewership — it would be hard to argue that American Crime is anything less than one of the best series out there today. Though it’s not always an easy show to stomach, it has the distinction of being one of the rawest and most emotionally powerful television programs on the air. And it’s one that you likely won’t forget if you choose to give it a chance. You can watch American Crime on ABC every Wednesday at 10 p.m.