‘American Crime’: Everything We Know About Season 3

ABC’s American Crime has quickly become one of the most critically acclaimed dramas currently on TV. Though not a ratings juggernaut, the anthropology series has earned a slew of accolades throughout its brief on-air run, including 10 Emmy nominations in its first season alone. But it looks like the show’s award season streak may be far from over, as the network recently granted it a third season renewal. Though specifics about the upcoming season are scarce, some details about what fans can expect have already started to surface. Here’s everything we know about American Crime Season 3 so far:

1. It will deal with labor issues in North Carolina 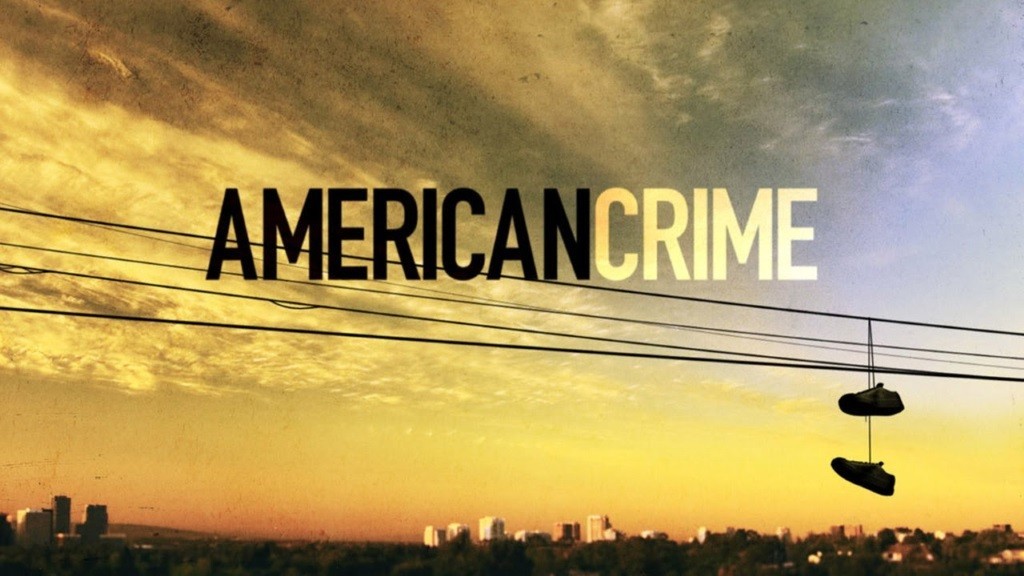 As in the case every year, American Crime will have a new setting, new characters and a new storyline in the upcoming third season. The critically acclaimed drama is known for tackling complex issues through the prism of various committed crimes. In the first two seasons, it took on the subjects of as race and class.

According to Deadline, Season 3 will take on a story about “labor issues, economic divides and individual rights.” The whole thing will be set in North Carolina (although filming has been moved to Los Angeles after the show was awarded a California tax credit).

Regina King, who won an Emmy for the first season of American Crime and is back in contention for Season 2, became the first cast member to sign on for Season 3 in June.

“We could not be more excited to welcome Regina back for a third season of American Crime,” show creator John Ridley said at the time. “She is among the talent who have quickly become intimately associated with the program. As with the first two seasons, her many fans can expect a total transformation as she plays one of the complicated individuals caught up in a story that deals with labor issues, economic divides and individual rights in this season’s setting of North Carolina.”

Felicity Huffman, who also starred in the first two seasons of American Crime, is also set to return to the series in its upcoming season.

Update 8/18/16: Connor Jessup, who appeared in the second season of the drama, has also signed on for season three.

Update 8/22/16: Benito Martinez, who co-starred in the first season and guest starred in Season 2, will return to American Crime for season 3. He will reportedly play a man searching for his missing son.

3. Several newbies have joined the cast

In addition to the returning American Crime cast, Season 3 will also feature several new faces. In September, it was announced that Cherry Jones has joined the cast in a recurring role. According to Variety, Jones will play the matriarch of a large family agricultural operation.

She’s not the only newbie. White Collar alum Tim DeKay has been tapped for a recurring role on the upcoming third installment of the series. According to Deadline, he will play a relative to Jones’ character.

4. John Ridley will be back

Prior to the premiere of the second season, Ridley hinted that he may not return for a third season, given the high demands of the show. He broached the subject again prior to series renewal in May, telling TVLine, “I will maintain that it’s still exhausting. [Laughs] I’ve got amazing partners, and it still takes every ounce of me, and I’m sure any showrunner would tell you that. I don’t know what’s going to happen.”

But it seems viewers can rest easy, as the Oscar winner will continue to guide the season in its upcoming third season. In addition to his position as creator and showrunner, Ridley will also continue to executive produce along with Michael J. McDonald.

5. When it will premiere

As with the previous two seasons, American Crime‘s new season is expected to have a midseason premiere. ABC has yet to confirm an exact premiere date, but Season 3 will likely kick off in sometime in early 2017.

[Update 1/11/17:] ABC has announced that the third season of American Crime will premiere on Sunday, March 12.