FX’s American Crime Story hasn’t even kicked off its second season yet, but the network is already looking ahead to Season 3. The anthology drama, executive produced by Ryan Murphy (Glee, American Horror Story) has not only been preemptively renewed for a third round of episodes, but its subject has also just been revealed. Below, check out four new spoilers we just learned about American Crime Story Season 3.

1. It will focus on Gianni Versace’s murder

As Deadline first reported, the third season of American Crime Story will chronicle the shocking assassination of legendary designer, Gianni Versace, who was killed on the steps of his Miami Beach mansion in July 1997. The perpetrator of the crime, serial killer, Andrew Cunanan, committed suicide eight days later, as the Miami-Dade police force were working to uncover a motive for Versace’s killing. The designer was Cunanan’s fifth and final victim.

The upcoming season, reportedly entitled Versace: American Crime Story, will be based on the book, Vulgar Favors by Maureen Orth.

2. The cast will feature some A-list stars 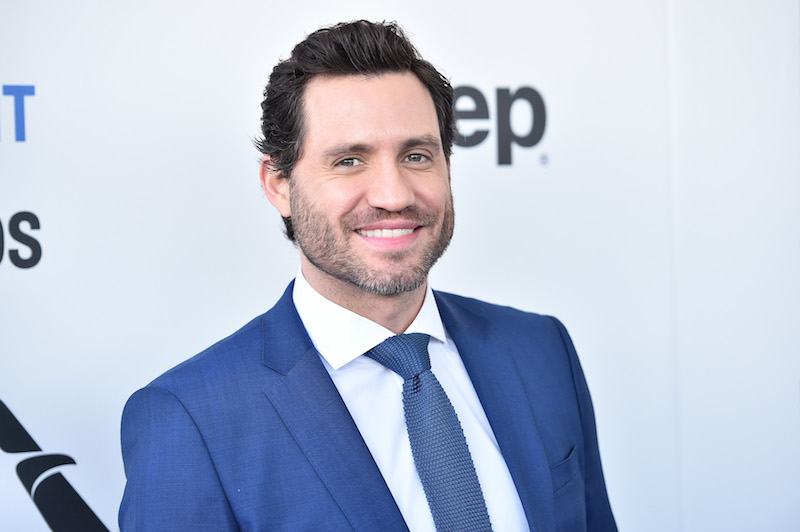 As announced in February 2017, Edgar Ramirez is set to star as the iconic designer, Gianni Versace. Meanwhile, Penelope Cruz has been cast as Donatella Versace, the sister of the slain designer, who took over the company following his death.

Darren Criss will also join the ensemble, portraying Versace’s killer, Andrew Cunanan. The rest of the cast is still being filled out.

Our first official look at #PenelopeCruz as #DonatellaVersace has arrived! 😯🔥 The Oscar winner stars in ‘The Assassination of Gianni Versace,’ the new installment of #RyanMurphy’s award-winning #AmericanCrimeStory franchise. Click the link in our bio for more details. 📷: Alexei Hay for EW

A post shared by Entertainment Weekly (@entertainmentweekly) on May 23, 2017 at 8:11am PDT

Audiences got their first look at Cruz as a young Donatella Versace in a new photo from Entertainment Weekly (seen above). In the picture, Cruz dons a satin, hot pink gown with Versace’s signature long, platinum blonde hair, while sitting between two men clad in Versace brand swimwear.

4. Ryan Murphy will once again direct

Murphy received an Emmy nomination for helming the pilot episode of The People v. O.J. Simpson, for the freshman season of American Crime Story. He could find himself back in the awards circle for Season 3, as Deadline reports Murphy is once again expected to direct the premiere episode of Versace/Cunanan.

As for the rest of the creative team, Tom Rob Smith (London Spy) is set to pen the first two episodes of Versace/Cunanan, as well as multiple subsequent episodes. He will also serve as an executive producer alongside American Crime Story’s core production team — Murphy, Nina Jacobson, Brad Simpson, and Brad Falchuk.

Versace: American Crime Story will kick off filming in early 2017, right around the same time that the upcoming second season of the anthology (subtitled Katrina) also starts shooting. Though their simultaneous production wasn’t planned, FX reportedly decided to accelerate the schedule for Season 3, after reading Smith’s impressive first script. While the two seasons will film at the same time, Katrina, about the aftermath of Hurricane Katrina in New Orleans, will still air first in 2018, followed by Versace.