‘America’s Got Talent’: Will Michael Ketterer and Garth Brooks Make a Song Together? 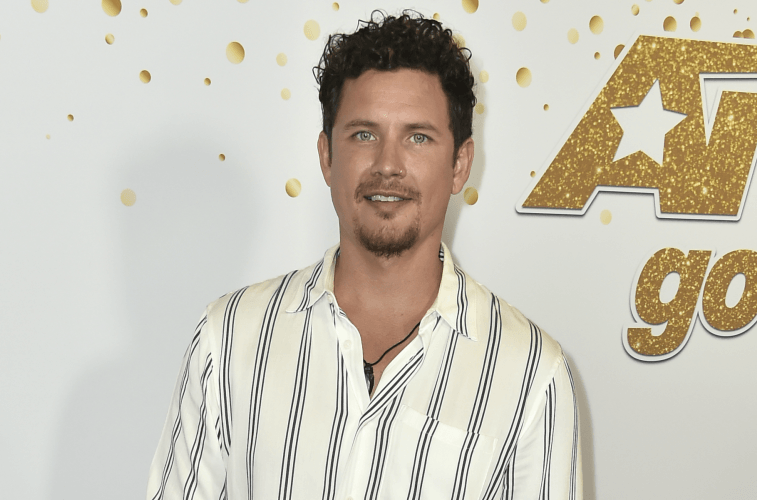 America’s Got Talent has certainly launched many people’s careers. In Season 23, one of the favorites seems to be Michael Ketterer. The father of six is a songwriter and Simon Cowell has a lot of faith in him to where he asked Garth Brooks to help him. But will he? Here is everything you need to know.

The powerful producer was so taken with Michael Ketterer’s performance of Miley Cyrus’ “When I Look At You” that he called for a famous songwriter to work with him.

“I’m going to send a shoutout to somebody right now, and that person is Garth Brooks,” Cowell said. “Garth Brooks, if you’re watching the show, please write Michael a song for the final, if he makes it into the final.”

Brooks later responded positively to the idea, according to Cowell

Cowell was asked if his request made it to Brooks. “We’ve heard from Garth and it’s positive,” the judge told Extra. “Not that he could write a song for him for the final. That would be unfair. But he does want to work with him. He’s being incredible in reaching out to us. Loves Michael. So, fingers crossed.”

They have already talked about what the song would be about

Brooks also revealed in the Facebook live session that they started throwing around song ideas. “I actually got to talk to Michael, I talked to him on the phone, just to get ideas about, if we did write a song, what in the world would it cover?” he said.

There still aren’t concrete plans for the two artists to work together. But now we know that the new song won’t be used for the show since it would give Ketterer a strong advantage. The good news is that Ketterer seems to have a bright future whether he wins the show or not.