If you’re a fan of American Ninja Warrior, then you know it’s one of the coolest sports shows on television right now. If you haven’t seen the series, which follows competitors as they race the clock to complete seemingly impossible obstacle courses, then you’re missing out.

The rules are simple — competitors are narrowed down to a pool of finalists, based on their time and success with competing stages of the course. The finalists and a pool of wildcard winners then attempt to climb the epic final stage — Mt. Midoriyama. If they make it, they win the grand prize, which is currently $1 million.

Since 2009, the series – which is a spinoff of the original Japanese Sasuke – has seen dozen of amazingly athletic men and women vie for glory — though to this day, no one has managed to make it past the third stage of the final round. Over seven seasons, men have been far more likely to make it further in the competition. But there have been a handful of awesome competitors who proved that women are also capable of being warriors. Here are five females who’ve wowed us all as American Ninja Warrior competitors. 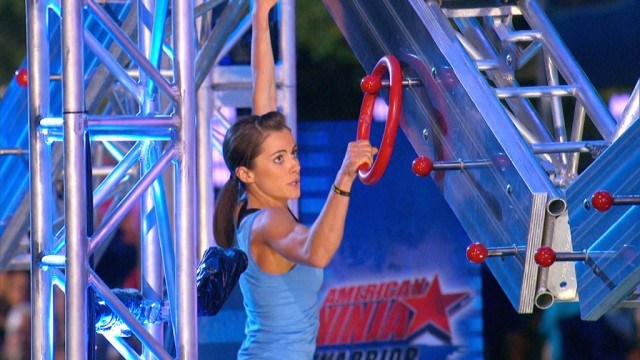 This 25-year-old gymnast made American Ninja Warrior history, and became one of the most buzzed about competitors of all time. In 2014, she competed in the Dallas and became the first woman to complete the qualifying rounds. Her tremendous strength and skill impressed fans of the show and those who heard about her on the Internet. The diminutive athlete even got her own hashtag on Twitter — #MightyKacy. American Ninja Warrior viewers loved her tenacity and resilience — that she fought to make it through the courses even when it looked like her arms might give out. She advanced to the Las Vegas finals, but didn’t make it to the top of Mt. Midoriyama. Still, Kacy Cataranzo has proven herself to be a tremendous athlete. 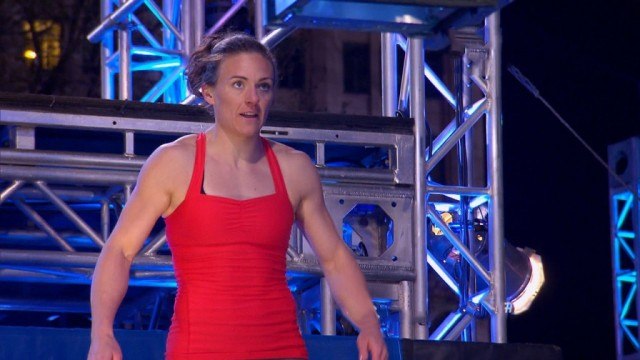 At 29, Michelle Warnky is a seasoned American Ninja Warrior contestant. She’s competed in three separate cycles, appearing in year five, six and seven. Her first time around, she made it to Mt. Midoriyama after being chosen as a wildcard, though she wasn’t able to complete the course. Warnky made a name for herself at the 2014 St. Louis qualifiers after she became the second American woman to complete the uber-difficult Warped Wall. If her amazing feats of strength and coordination on ANW aren’t impressive enough, she also made the cut in the highly competitive Sasuke ASEAN Cup. Warnky has paved the way for many of the other awesome women on this list — hopefully she’ll make another run at the grand prize next year. 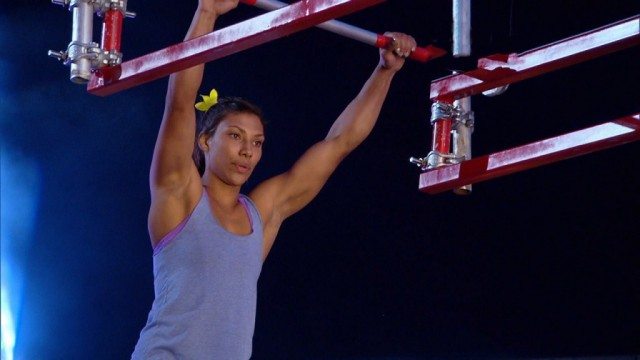 She’s a competitive rock climber and one of this season’s most impressive contestants. Meagan Martin was this year’s first woman to successfully complete a city qualifying round. It took her just over three minutes to make it to the end of her course — and she was the only woman in her group to make it through. Though she made it to the national finals in 2014, she unfortunately failed to make it that far this year after falling in the Kansas City finals. But that doesn’t diminish the incredible strength and poise she showed on the American Ninja Warrior stage. We’re sure we haven’t seen the last of her. 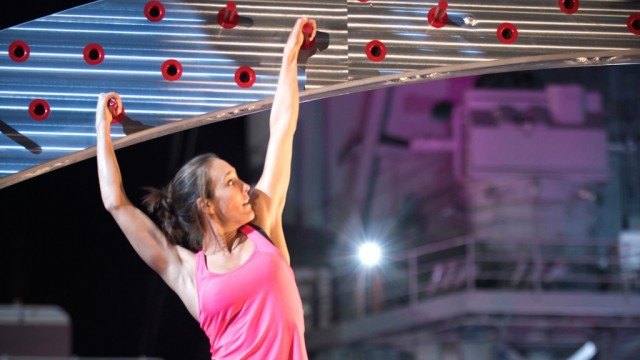 This 30-year-old mother is a former gymnast and Naval intelligence officer. Tory Garcia made a big impression during her run at this year’s military qualifiers, both because of her performance and because she dedicated it to her one-year-old son. Her exuberance after completing each phase of the course made her especially memorable, as did her impressive upper arm strength and endurance. Though she failed to qualify for the city finals this year, it won’t be a surprise or a disappointment if she shows up in future seasons. 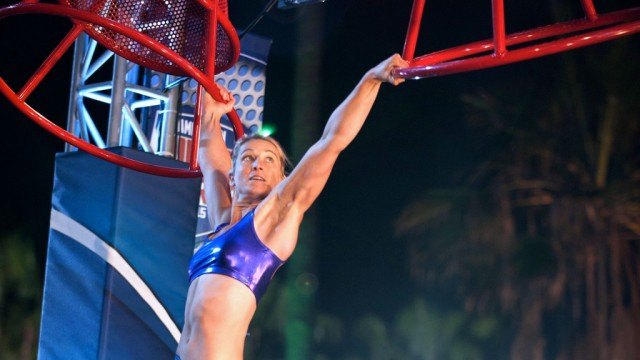 A professional stunt woman, black belt in Tae Kwon Do and pole vaulter — this 31-year-old spitfire had one of the most exciting runs in this year’s American Ninja Warrior Venice finals. She’s competed several times on the series but has so far failed to make it all the way through to the national finals. Graff wowed the judges and crowd alike with her exceptional prowess at last year’s Venice finals. And she’s one of just a handful of women to successfully make it through the salmon box portion of the course, which gives her an awesome piece of American Ninja Warrior history as a consolation prize.