‘America’s Got Talent’: 5 Acts That Need To Be Voted Off

America’s Got Talent is a summer staple for many of us. It’s part talent show, part trainwreck — and it’s one of the most entertaining shows on TV. It has all the makings of a great reality series: A team of celebrity judges (in this case, Howard Stern, Howie Mandel, Heidi Klum and The Spice Girls’ Mel B.) handpicks finalists from a large pool of performers. And unlike other talent shows like American Idol and The Voice, on America’s Got Talent, anyone with a gift or talent has a chance to vie for the title.

This year, AGT entered its tenth season on NBC — and with this milestone has come some of the most memorable performers the series has ever seen. Some, like the Craig Lewis Band and the videomapping Freelusion Dance Company, are spectacular. Others have left fans scratching their heads, wondering how they’ve made it this far. As we wrap up the third week of judge’s cuts, here are five acts that really shouldn’t have made the cut in the first place. 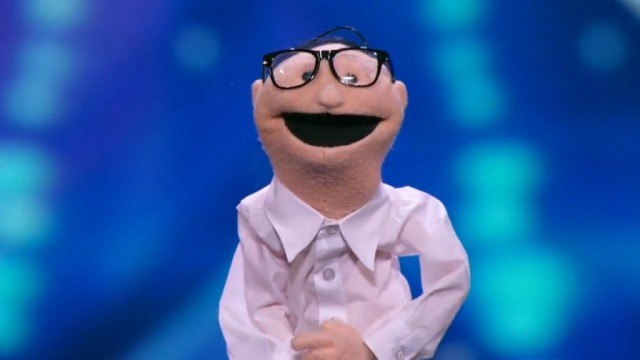 Ira is a singing puppet. That may be all we need to say to tell you why we think his time on America’s Got Talent is running out. It’s not that puppets are bad — after all, Terry Fator won AGT’s second season with his hilarious act. But there’s something that feels extra cheesy about Ira. In his first audition, he sang the Joe Cocker classic “You Are So Beautiful.” He switched gears to grab more laughs in the Judge’s Cut rounds, shimmying to Marvin Gaye’s “Let’s Get It On.” Both these performances were apparently good enough to get Ira through to the quarterfinals, though we’re not exactly sure why. His act is either kinda cute or really annoying, depending on your brand of humor. And it’s definitely not finale-worthy. 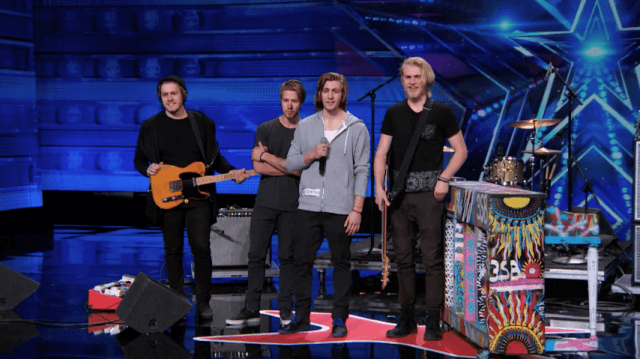 If Hanson and One Direction had a baby, they might sound a little bit like 3 Shades of Blue. It’s not that this Christian pop rock band, comprised of three brothers and their best friend, is bad. If you’re into their genre of music, they’re relatively decent. But the songs they’ve chosen to perform on the show so far — Nina Simone’s “Feeling Good” and Twenty One Pilots’ “Fairly Local” — are so wildly different, they didn’t do much to help them distinguish their style. And despite their youthful energy and clean-cut good looks, they’re honestly not very memorable. 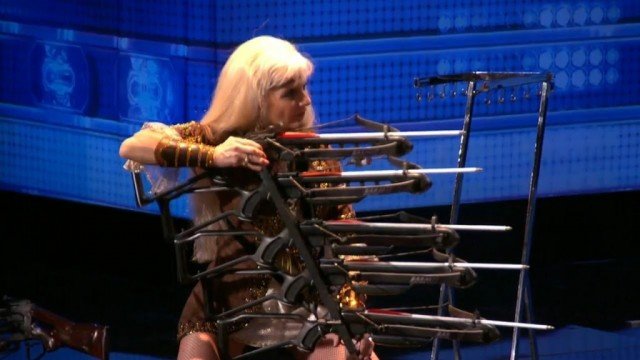 Silvia Silvia has a pretty cool resume – she’s a crossbow archer and comes from a family of circus performers. While her stunts have been impressive, they’re not really life changing.  Her Judge’s Cut round performance, which included a chain reaction that resulted in her shooting an apple on her own head, was exciting but not nearly as impressive as some of the other acts we’ve seen. Ultimately, what she does feels more like an athletic exercise than an artistic talent. And it doesn’t resonate the way some of the other musical acts do. Given that some fan favorites — including Silvia’s extreme juggler son Paul Ponce — were eliminated when she made it through to the quarterfinals, it’s hard to justify her staying in the competition at this point. 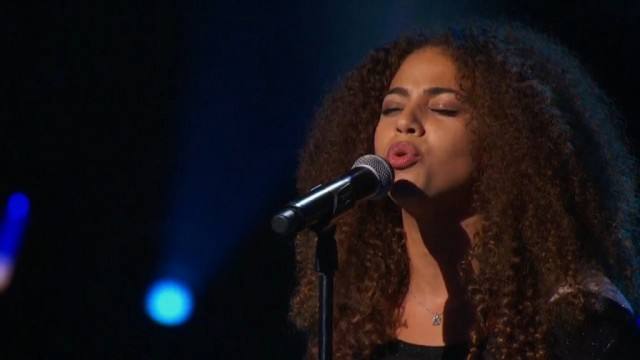 This soulful 20-year-old singer has a beautiful voice. But after decades of watching televised singing competitions, Samatha Johnson is sadly pretty forgettable. So far, she’s impressed the judges with her renditions of “(You Make Me Feel Like A) Natural Woman” and Sam Smith’s “Lay Me Down.” And they were perfectly serviceable, but definitely not groundbreaking. There are a lot of flashy acts this season on America’s Got Talent, and Samantha Johnson doesn’t come close to really distinguishing herself or standing out from the crowd. 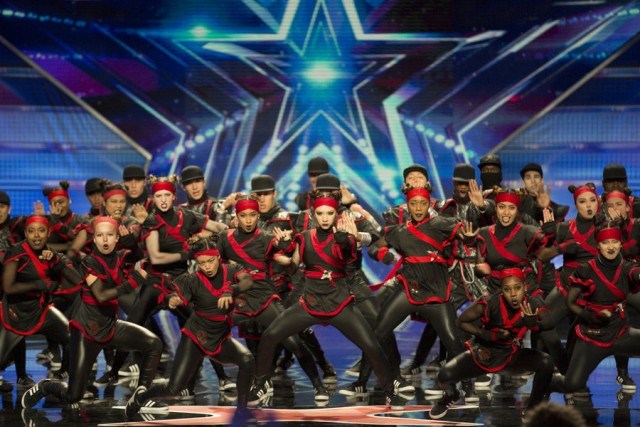 This huge international ensemble definitely has some moves. Their synchronized choreography and matching costumes make them look like a unified front. But this season is saturated with some really spectacular dance acts, including the mesmerizing DMNation and blind contemporary artist Benjamin Yonnaton. Chapkis Dance Company’s performances, while perfunctory, often lack the passion and pizzazz of the other dancers, and therefore make them feel like a weak link amongst the other quarter-finalists.