‘America’s Got Talent’: Everything to Know About Michael Ketterer’s Domestic Violence Arrest 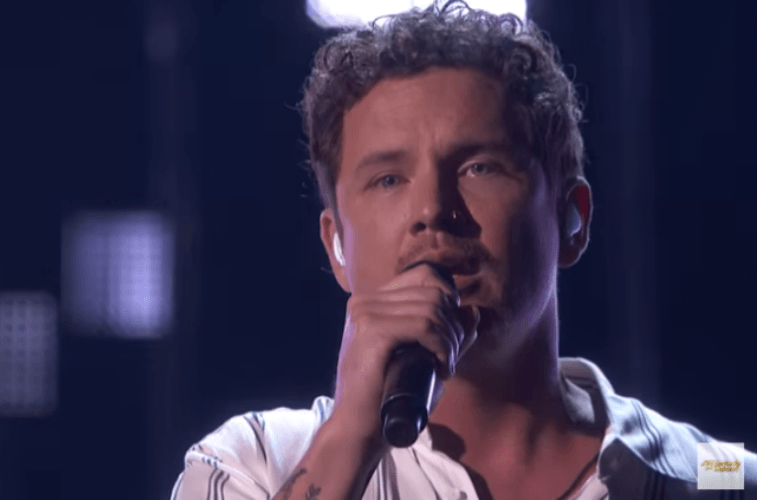 Michael Ketterer was a favorite on Season 13 of America’s Got Talent. Simon Cowell called on Garth Brooks to write a song for the father of six and he eventually did. But things wildly took a turn after the show was done. Ketterer was arrested the day after the finale. Here is everything to know about the charge and what this means for his plans to work with Garth Brooks again.

On Sept. 20 Ketterer was arrested in Hollywood after he allegedly got into a fight with his wife, according to TMZ. The police claimed when they made it to the scene his wife had a visible red mark. The singer was booked for a felony and was released after posting $50k bail. The charge has been downgraded from a felony to a misdemeanor because the injury was considered minor.

Ketterer claimed the arrest was a ‘misunderstanding’

The 5th place contestant has since responded to the scandal by saying the arrest was a “misunderstanding,” according to TMZ. He said he did get into an argument with his wife. However, she didn’t want to press charges yet police arrested him anyway.

He will no longer be performing with Garth Brooks

Garth Brooks wrote a song for Ketterer to perform on the show called “Courage of Love.” Ketterer was going to perform it at Brooks’ concert at the Notre Dame Stadium, but that will no longer be happening.

“Called him this weekend, we talked. We decided it was better that he not appear at Notre Dame and not perform there,” Garth Brooks revealed on Inside Studio G Facebook Live show. He continued, “That family will figure it out and find it within themselves, and of course the good Lord, and figure it out. Michael Ketterer will not be at Notre Dame.”

TMZ claims the case will be referred to the L.A. City Attorney. There has yet to be any further statements given about it.