‘America’s Got Talent’: Will Michael Ketterer and Garth Brooks Work Together Again After the Show? 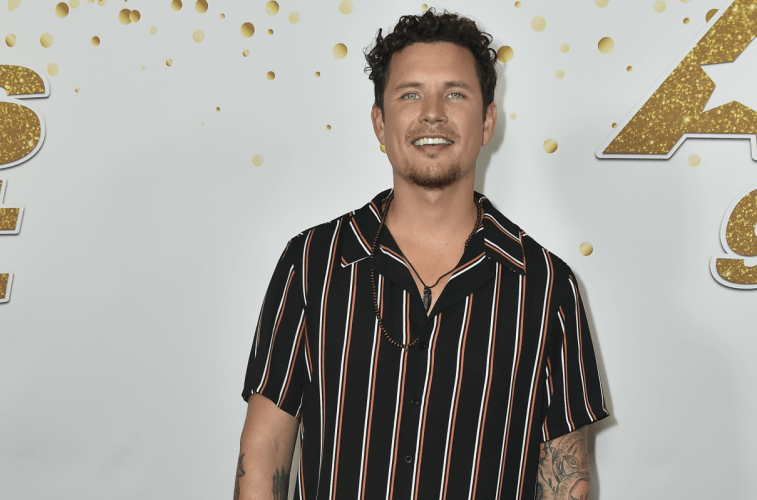 [Update 9/25/18: Michael Ketterer will no longer perform at Garth Brooks’ concert at the Notre Dame Stadium due to being arrested and charged with a misdemeanor for domestic violence.]

America’s Got Talent Season 13 was another great season full of talent. Michael Ketterer stood out not only because of his voice but also for being a pediatric nurse and father of six kids. Simon Cowell definitely picked him as a favorite and got him to write a song with Garth Brooks. So will he work with Brooks again after the show?

Cowell previously said that Garth Brooks should write for the contestant. “I’m going to send a shoutout to somebody right now, and that person is Garth Brooks,” he said after Ketterer’s performance of “When I Look At You.” “Garth Brooks, if you’re watching the show, please write Michael a song for the final, if he makes it into the final.”

Brooks revealed on Facebook Live that he talked to Ketterer about what the song should be about to write it. “I actually got to talk to Michael, I talked to him on the phone, just to get ideas about, if we did write a song, what in the world would it cover?” he said.

The performance of the song was great and got a standing ovation. Sadly, Ketterer didn’t win but at least he went out with a bang. So will there be more collaborations between the two singers in the future?

Ketterer will be performing with Brooks at one of his concerts

According to ET, the two singers connected again on Facebook Live and the songwriter offered Ketterer another chance to perform his song. Ketterer will be performing at Brooks’ concert at the Notre Dame Stadium on Oct. 20. Simon Cowell also told him he’d love to give Ketterer’s family $1 million despite him placing fifth on the show.

It certainly pays to win America’s Got Talent, but it looks like it also pays just to have Simon Cowell and Garth Brooks in your corner.