One of the latest feuds in Hollywood that has shocked many is the one between Kathy Griffin and Andy Cohen. Things with the comedian and the Watch What What Happens Live host have gotten pretty nasty, and now, TMZ founder Harvey Levin has been dragged into it.

From accusations of drug abuse to leaking personal numbers, it’s a bitter battle that has many wondering how they got to this point. Here’s what led to their bad blood and the shocking allegations that have been made. 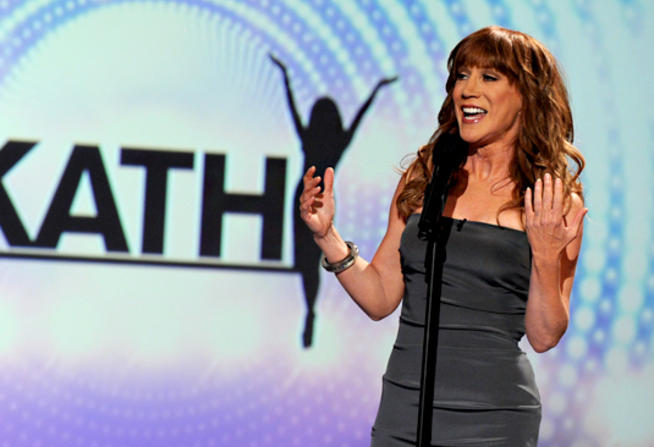 After having success with several shows on Bravo, Griffin began doing a weekly late night talk show titled Kathy in 2012. That program, however, was canceled after just two seasons, and a source told People that one of the reasons was because of Cohen’s talk show and how much the network had invested in it.

It never found the audience, and Bravo was all-in on Watch What What Happens Live at the time. The two shows didn’t make sense together. Hers was taped once a week on Thursdays, he was airing five nights a week. There wasn’t room for both of them. Andy was the face of the network. He had better ratings. Even when [Bravo] moved her live at 11:30 following his show during season 2, she couldn’t retain the crowd.

Something Cohen did that rubbed Griffin the wrong way is when he gave his take on her exit from Fashion Police after just a handful of episodes and questioned why comedian really quit the show. 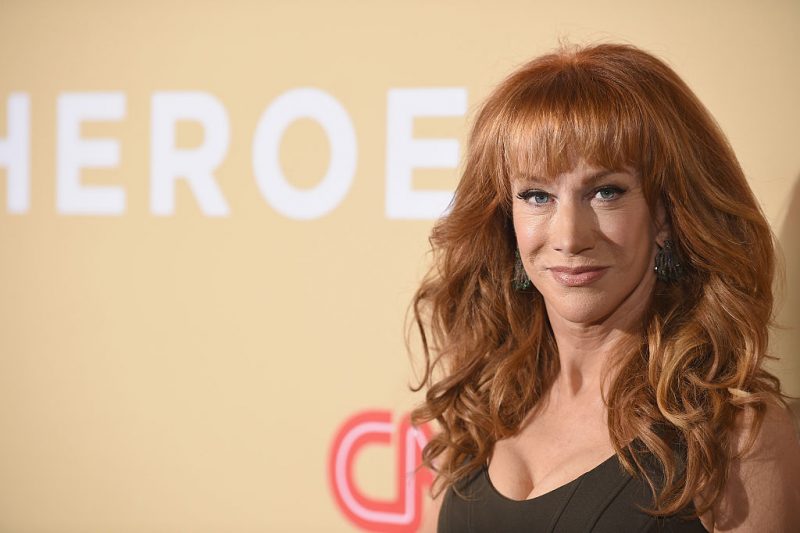 Following Griffin’s infamous May 2017 photo in which she held a replica of President Donald Trump’s bloodied and severed head, CNN cut ties with her. It likely didn’t sit well with the comedian when the network announced in October 2017 that Cohen would be her replacement on New Year’s Eve Live alongside Anderson Cooper.

Griffin later said she was sorry for the image, but then rescinded her apology. She also said that her friendship with Cooper was over.

The move by Cohen that really triggered this all-out feud is when he shaded Griffin while being asked about replacing her on the New Year’s Eve special. The WWHL host took a page straight out of Mariah Carey’s book and acted like he didn’t know who Griffin was.

Cohen’s remark about not knowing her prompted Griffin to tweet a response in which she described him as “deeply misogynistic.” The video also led to some of his fans calling him out for acting the way he did. Cohen replied to those who were outraged and said he was only “joking.” 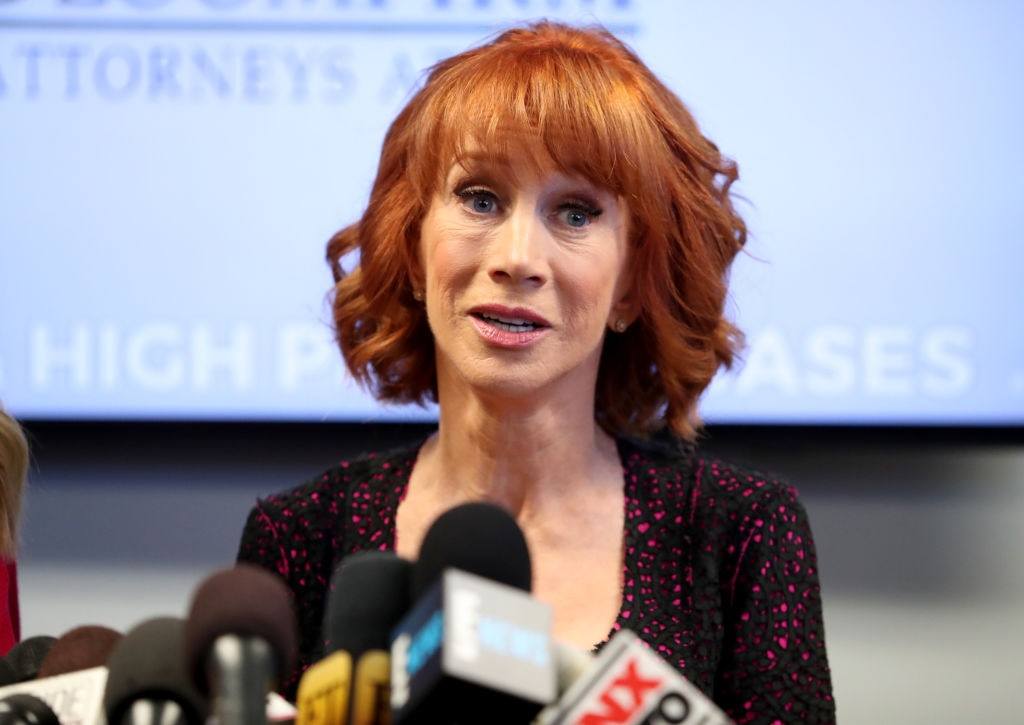 Shortly after Cohen made the “I don’t know her” comment, the gloves were off, and Griffin released a video of her own. In a 17-minute clip, she made some pretty shocking allegations, claiming that Cohen asked her to do cocaine with him multiple times when she was a guest on his show. But he wasn’t the only one Griffin went after.

She also slammed TMZ’s Levin and leaked his phone number by playing a voicemail where he asked for a call back and left a number. “So that’s his number. And I don’t have a minute to call him. Maybe you do,” she said.

I am completely stunned by this story. It is 100% false and totally made up.

Cohen immediately took to Twitter and denied that he asked Griffin to do drugs with him before his show.

Cohen explains why he pretended not to know Griffin 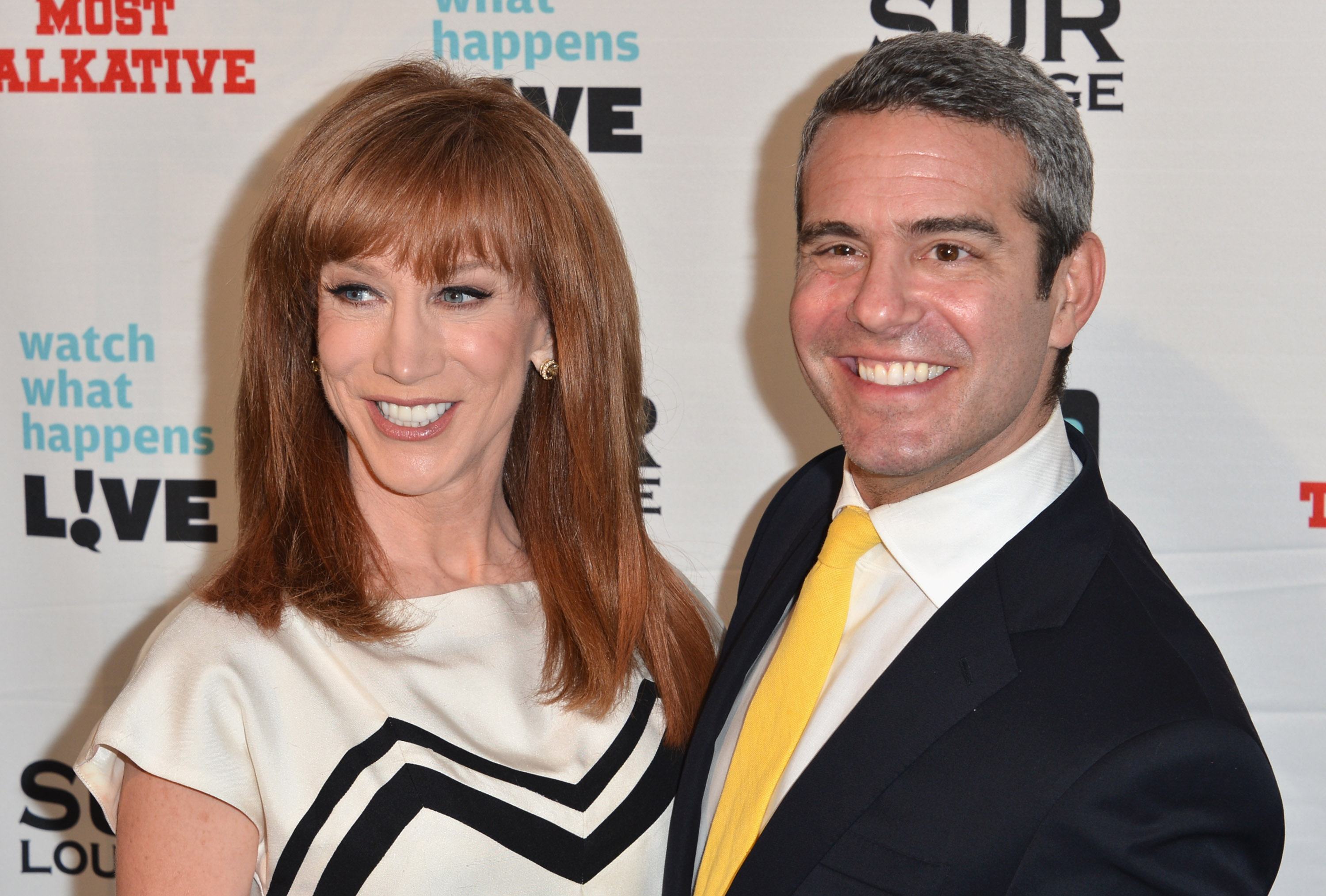 The TV host also addressed what he thought of Griffin’s video as a whole and called it a “bag of bulls**t.” He then discussed the “I don’t know her” remark again on his SiriusXM radio show and explained why he pretended not to know who she was.

Usually with TMZ, you’re walking and you say your thing and you get in your car. Well, my driver parked on the second level of the parking lot, so we’re standing there all that time waiting for the elevator, and that’s why it kept going on and on — and I didn’t really know how to pivot in the conversation. Like, “What, what, I don’t know!” So I failed my Mariah [Carey] impression.