Angelina Jolie: The Most Amazing Things She’s Done to Help Change the World

Angelina Jolie is a special kind of celebrity. She’s not only a gifted, award-winning actress, but also a beauty icon, devoted mother, and a fierce humanitarian.

Her speech at the 2013 Governers Awards encompasses her philosophy and motivation perfectly: “I never understood why some people are lucky enough to be born with the chance that I had — with this path in life. And why across the world, there’s a woman … like me with the same abilities and the same desires, the same work ethic and love for her family who would most likely make better films and better speeches. Only she sits in a refugee camp, and she has no voice.”

Jolie is acutely aware of the world and her role in it. The amount of work she puts into giving back is staggering. Here’s a look at some of Jolie’s biggest efforts to help change the world.

1. She became a goodwill ambassador for the United Nations High Commissioner for Refugees 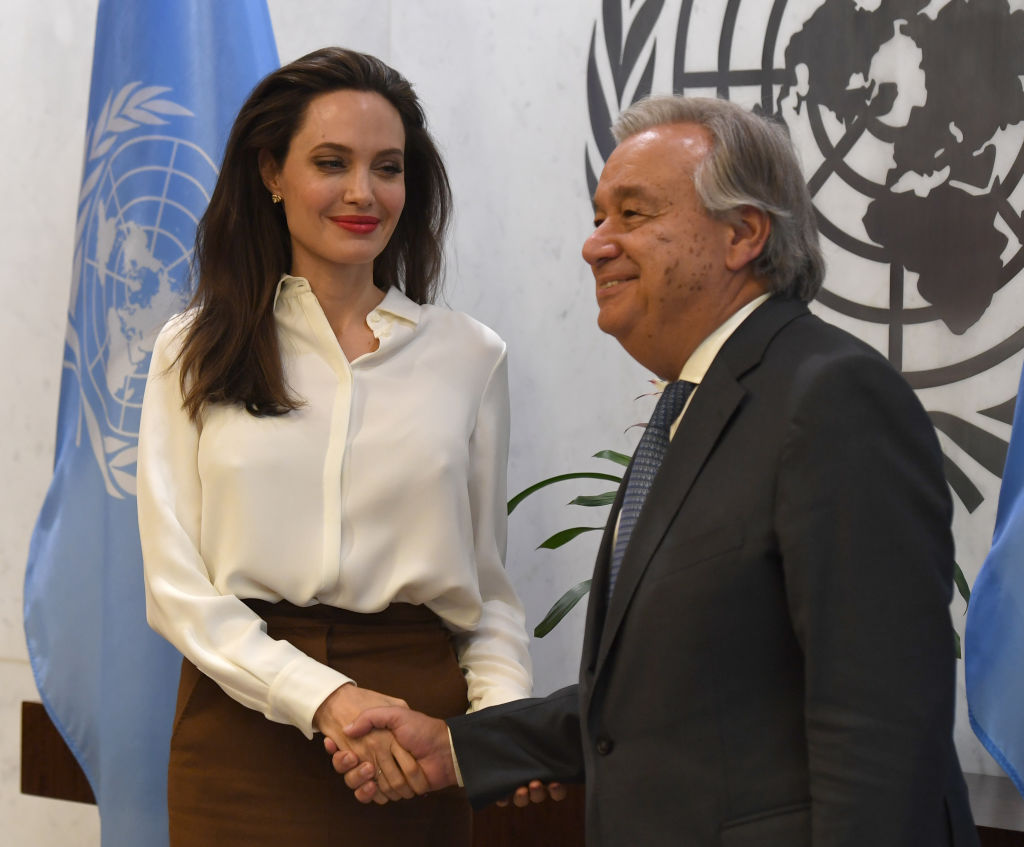 Jolie became a goodwill ambassador for the United Nations High Commissioner for Refugees back in 2001. According to their website, the UNHCR “is a global organisation dedicated to saving lives, protecting rights and building a better future for refugees, forcibly displaced communities and stateless people.”

Due to her dedicated service to the UNHCR, in 2012, Jolie was appointed Special Envoy. As Special Envoy, she focuses on major crises that result in mass population displacements, undertaking advocacy and representing UNHCR at the diplomatic level, among other duties. 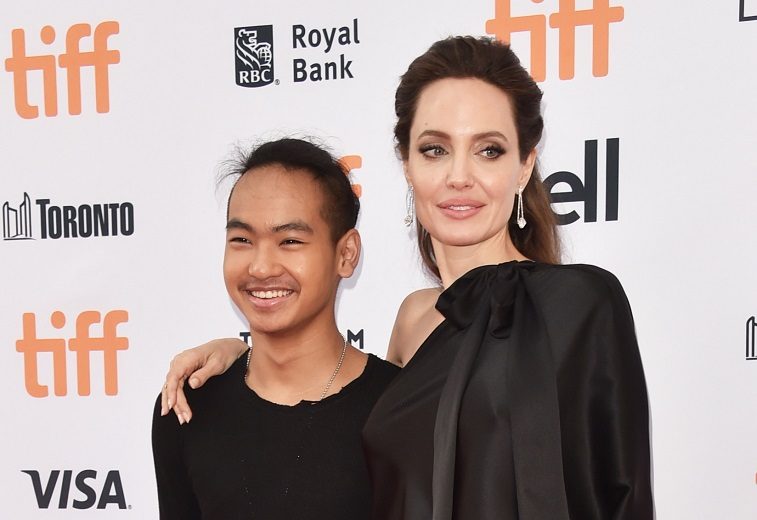 After Jolie adopted Maddox from Cambodia, she decided to live there part-time to ensure that her eldest son felt connected to his heritage.

So was born the Maddox Jolie-Pitt Foundation, a foundation dedicated to achieving environmental security, creating peace and stability in all communities by planning and implementing interventions that prevent negative environmental changes.

3. The National Center for Refugee and Immigrant Children 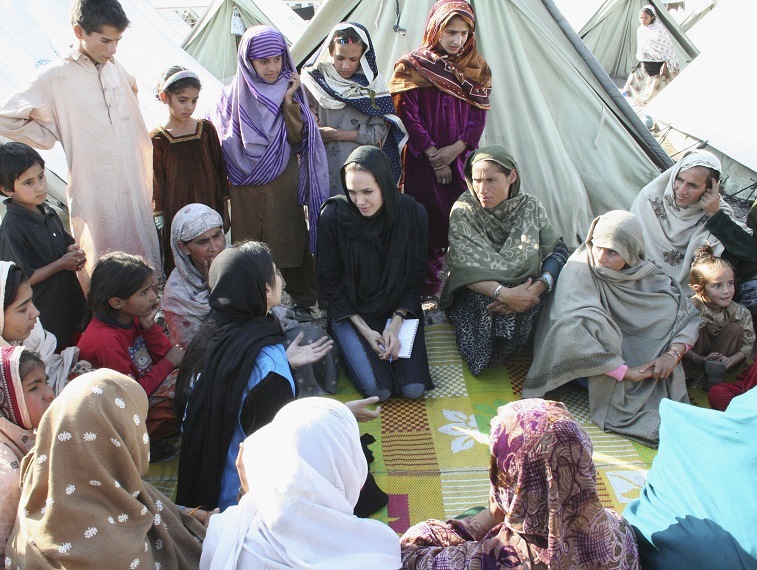 In 2005, Jolie started the National Center for Refugee and Immigrant Children. The NCRIC helps children who are fleeing persecution and arriving alone in the United States get the lawyers they need, free of charge, for their legal proceedings.

Jolie donated the necessary funds to start the project.

4. Her trip to Afghanistan to fight for refugees 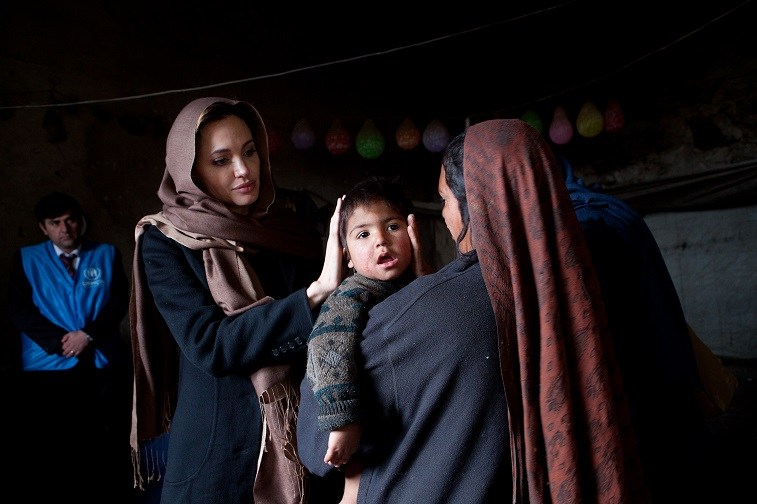 Three years later, in 2008, Jolie went to Afghanistan to try and get international assistance for refugees who were returning from Pakistan after the defeat of the Taliban. With such a large number of refugees returning home, Afghanistan faced intense poverty and famine.

Additionally, the Taliban’s recent resurgence endangered many refugee lives. Jolie fought for the refugees in danger.

5. She opened an AIDS and tuberculosis clinic in Ethiopia 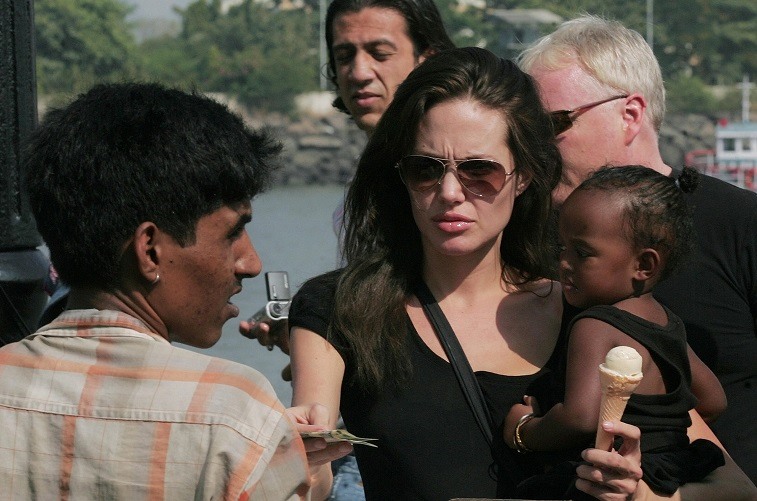 That same year, Jolie debuted her plans to open an AIDS and tuberculosis clinic in Ethiopia. Ethiopia has a special place in Jolie’s heart because it’s where she adopted her daughter, Zahara Marley.

Prior to the opening of the clinic, the Jolie-Pitt Foundation had already donated $2 million to the Global Health Committee to help treat these diseases.

6. The Educational Partnership for Children of Conflict 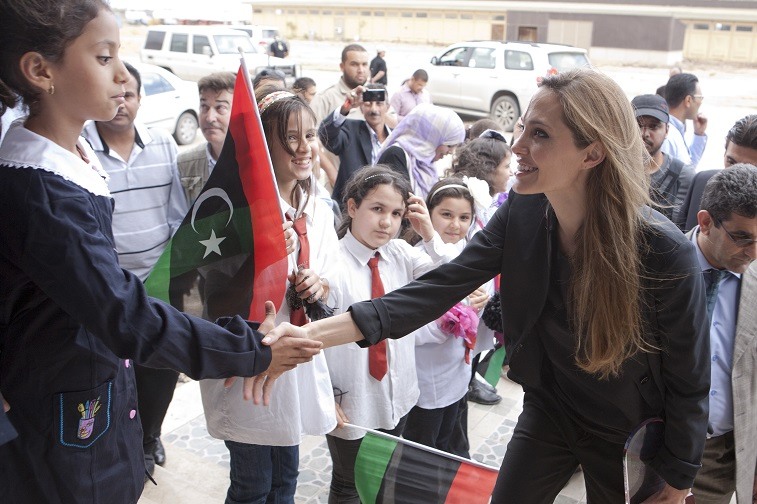 Jolie serves as co-chair of the Educational Partnership for Children of Conflict, an organization dedicated to providing children living in conflict-heavy areas with safe and quality education.

“Education can make the difference between whether children of conflict can turn to violence and despair, or whether they become the can be the new leaders of a better future for their families and nations,” reads a quote from Jolie on the organization’s website.

7. She funded a primary school for girls in Tangi 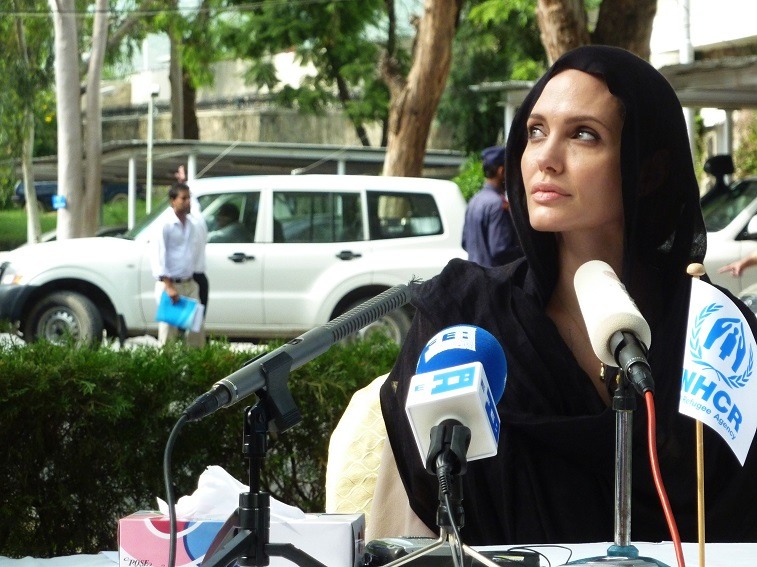 In 2010, Special Envoy Jolie opened a primary school for girls in Tangi. Jolie visited the settlement for refugee returnees in Tangi the year prior and not even 18 months later, she provided $75,000 to build the school.

The school features eight classrooms, four administration buildings, a well and eight latrines, and can accommodate up to 800 girls in two shifts. The people of Tangi, especially the young women, were very excited.