When it comes to popular movies and TV shows, there are some tropes that not even the best creative minds can resist. It comes from a tradition dating all the way back to the early days of Hollywood storytelling. Today, those clichés still crop up for two simple reasons: They’re easy, and for the most part, they work. That doesn’t mean they’re also not lazy, and because of this, we feel compelled to point out the most egregiously overused ones.

It’s tough to track the first instance of “we’ve got company,” but you wouldn’t be wrong to point toward the Star Wars original trilogy for at least popularizing it. Even today, it’s become a casual shorthand for “people we don’t like are approaching,” and it numbers itself among some of the most overused phrases in all of entertainment.

2. A blue beam of light appearing in the sky 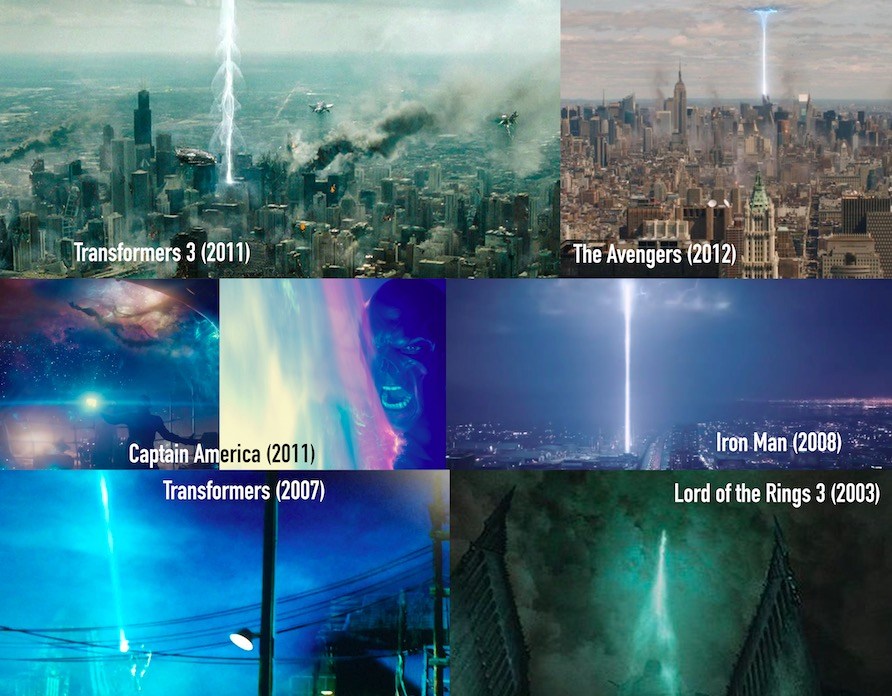 The “Pillar of Light” trope | Imgur

Dubbed the “Pillar of Light” by TV Tropes, you’d be hard-pressed to find an action movie in the last five years that didn’t prominently feature a climax surrounding or related to a magic beam of blue light shooting up into the sky. And while the Marvel Cinematic Universe has been the worst offender, it’s been used by every franchise from Transformers to The Lord of the Rings.

It’s not uncommon for a villain to endlessly monologue at a hero. Within many of these monologues though hides a trope that still pops up just about everywhere you look. In it, a bad guy makes the argument that he or she and their heroic counterpart, are “not so different.” Thematically, it’s always an intriguing idea to have two characters exist as either side of the same coin, but to constantly point it out has become less of an insightful observation and more of a lazy plot device.

If Hollywood is to be believed, even the most pixelated images can be zoomed in on and enhanced. Virtually every police procedural enforces that belief too. In reality, that’s not just difficult; it’s damn near impossible. As one explanation states, zooming in on an existing photo and asking it to enhance is the same as asking it to “create data from nothing.” So while it’s cool to see on TV, don’t for a second think that’s how actual photography works.

5. Rain at a funeral 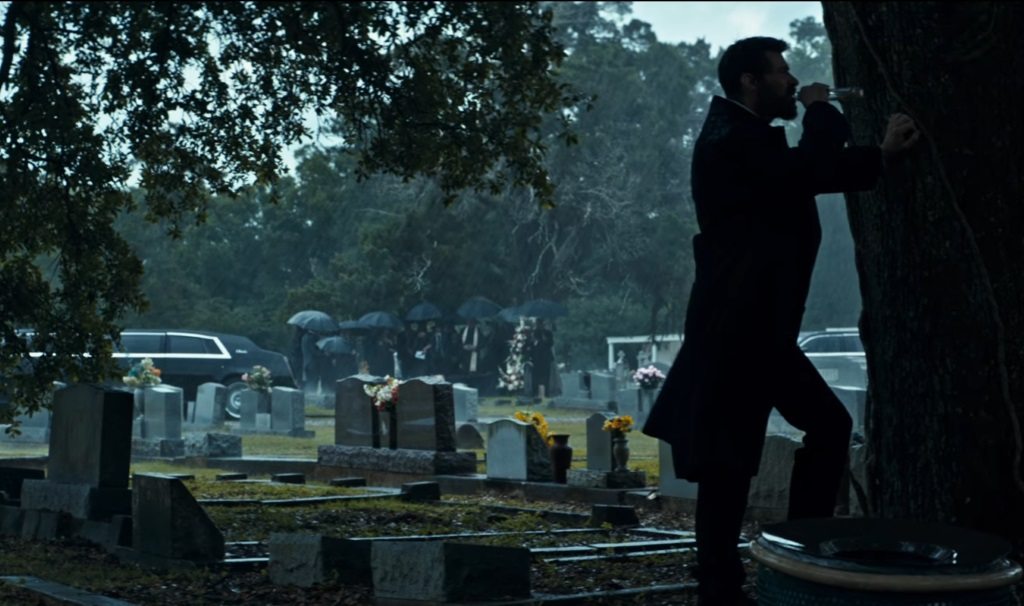 Look, we get it. Funerals are sad, and it’s easy to reflect that sadness with bad weather. But when you see it in almost every funeral scene in existence, it’s hard to really feel the weight of the moment. And no, you don’t need to show us a 100-degree day in the desert with balloons and a birthday clown. What Hollywood should do though is figure out a way to set the mood that hasn’t been done ad nauseam. 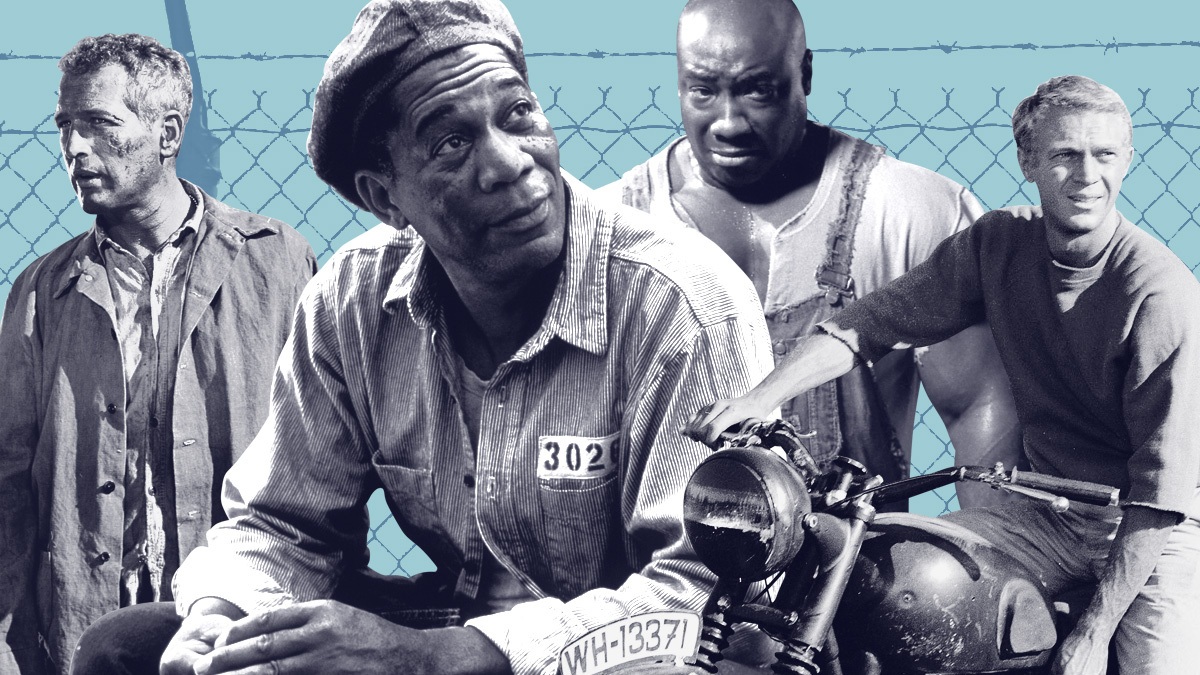 Whenever a fugitive is on the lam, more often than not we see them make a mad dash for the Mexican border, where they’ll be safe from the long arm of the American law. The thing is, you wouldn’t actually be safe at all, given that the extradition treaty between the United States and Mexico is one of the friendliest ones in the world. If you really want to flee the country, you’re either going to live out your days stuck inside an embassy in Ecuador, or hope that Russia will be kind enough to host you indefinitely. 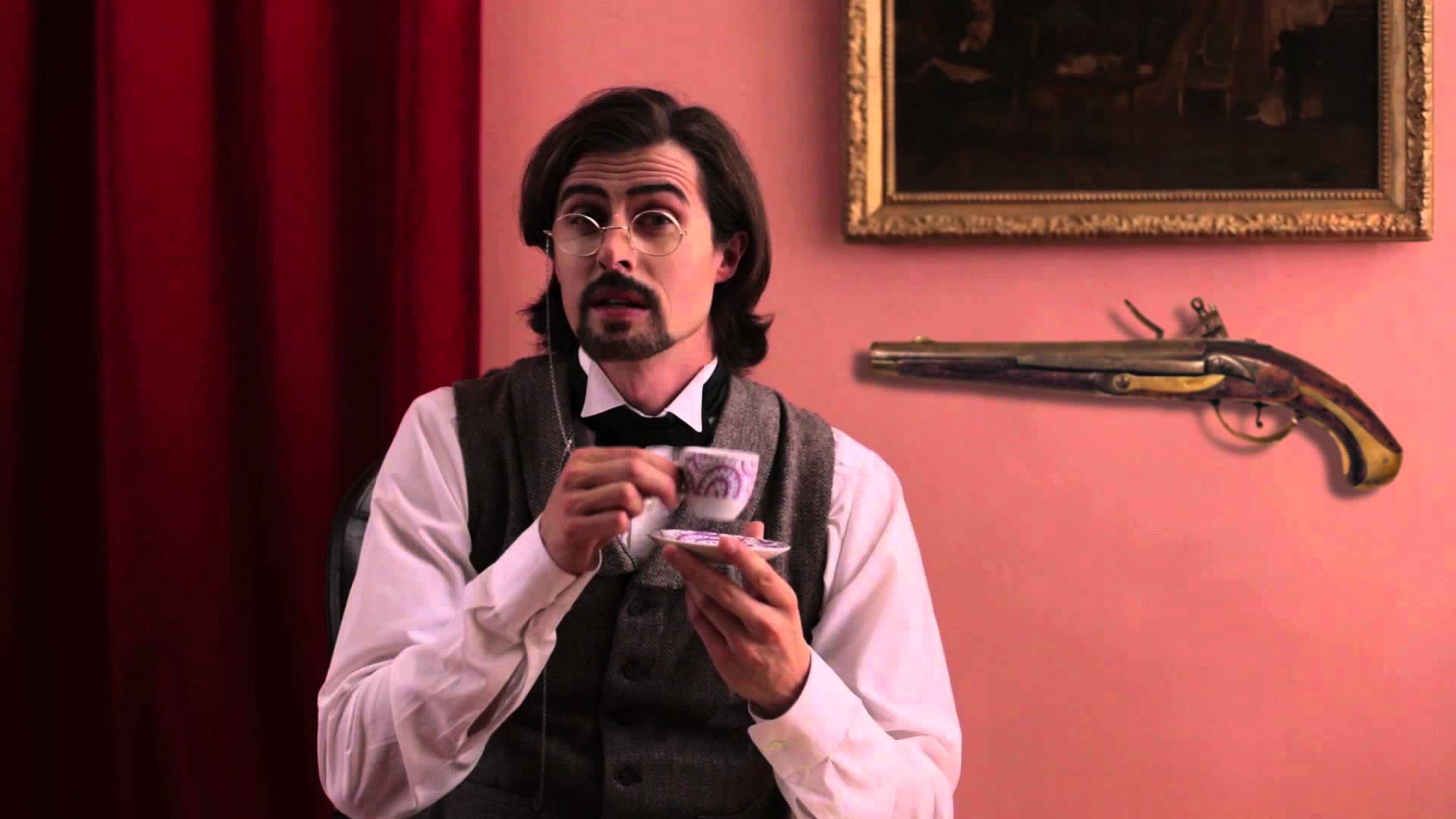 While not necessarily a bad concept on a broad level, Chekhov’s Gun has gone from “cool narrative device” to “eye-rollingly overused” over the course of the last few decades. The basic idea comes from playwright Anton Chekhov and claims that if an item is not essential, don’t include it in your story. “If you say in the first chapter that there is a rifle hanging on the wall,” he wrote, “in the second or third chapter it absolutely must go off. If it’s not going to be fired, it shouldn’t be hanging there.”

Today, you might as well point a big, fat neon sign at supposedly meaningless objects introduced in early acts. The whole point of Chekhov’s Gun is to surprise an audience, not have them expecting to see every small teacup used as a major plot point in the final act.

The story of the Chosen One dates all the way back to Jesus Christ himself, and in the two millennia since then, it’s been utilized to the fullest by storytellers in every era. Knowing that, you’d think that Hollywood would do what they can to dial it back a little. They of course haven’t done anything of the sort, even while shows like The Magicians are doing what they can to subvert the trope and turn it on its head. 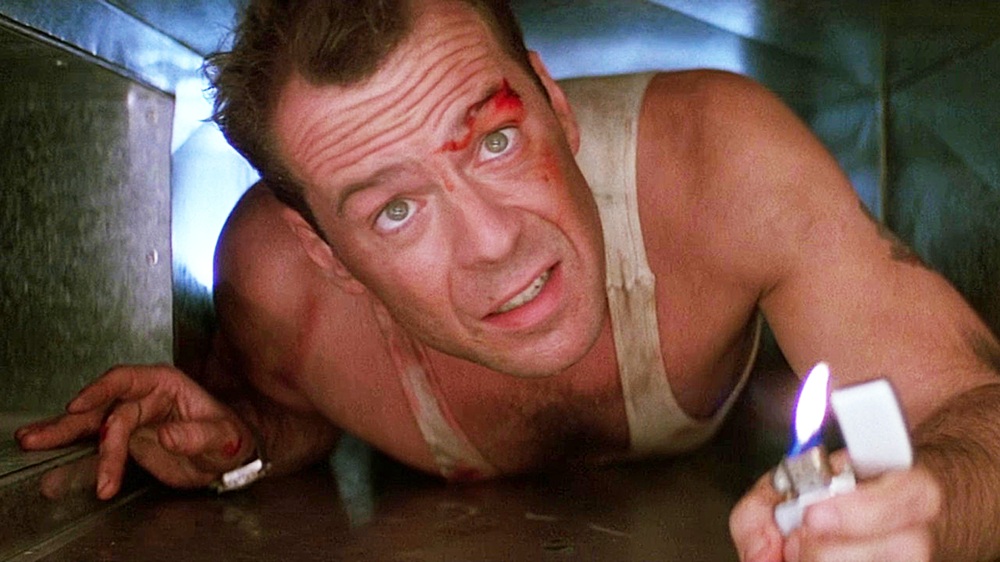 If you ever see a hero trapped in a locked room, odds are there’s a conveniently adult-sized air vent to crawl through for a quick and easy escape. At this point in the industry, it almost feels like a joke every time it happens too. When you’re more likely to elicit a laugh from your audience rather than a tense, dramatic moment, it might be time to figure out a new mode of escape.

In terms of easy metaphors that symbolize impending doom, “there’s a storm coming” is certainly apt. That also doesn’t make it any less overused, having been utilized in the Terminator, The Dark Knight Rises, Heroes, Twilight, and more. Perhaps we can simply reference a different natural disaster, or just be more up-front with our intentions. Either way, it’s high time we put this one to bed.