Anti-Trump Protests: Which Celebrities Joined In?

This election was a long and emotional one. And everything that has been brewing over the past year didn’t end quietly. Donald Trump won, but people took to the streets to protest. There was a protest in Oakland, California on Wednesday night where 7,000 protesters took to the streets and three officers were injured, according to CNN. There was also a march in Chicago down Lake Shore Drive where five people were arrested, according to the Chicago Tribune. More than 1,000 people protested outside Los Angeles City Hall and even set fire to a piñata that looked like Donald Trump.

Celebrities also joined in on the action and did not shy away from voicing their opinions. Many celebrities have said that they would leave the country if Trump won. However, it looks like many are going to stay and fight his presidency through protests. So which celebrities joined the anti-Trump movement?

The first one to take to the streets was Lady Gaga along with 5,000 other people. After the results were released she went to Trump Tower and stood on the side of a sanitation truck holding a sign that read “Love Trumps Hate,” according to ABC News. She also posed for a picture with Black Lives Matter activist, DeRay Mckesson. It’s no secret that the singer is a huge supporter of Hillary Clinton. She performed at the nominee’s rally.

❤️I want to live in a #CountryOfKindness #LoveTrumpsHate He divided us so carelessly. Let's take care now of each other. 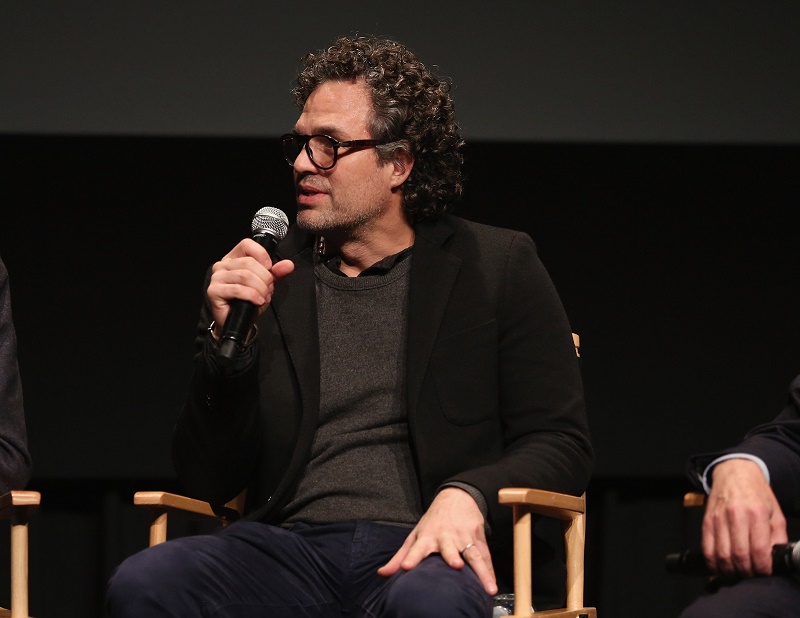 Ruffalo was with his daughter who was holding a “Love Trumps Hate” sign in New York City, according to TMZ. He also tweeted, “This is what we were out protesting tonight. It’s the hate Trump elicits from his followers. #TrumpProtest.” He also shared a video from the middle of the protest.

This is what we were out protesting tonight. It's the hate Trump elicits from his followers. #TrumpProtest https://t.co/7jM7niZ348 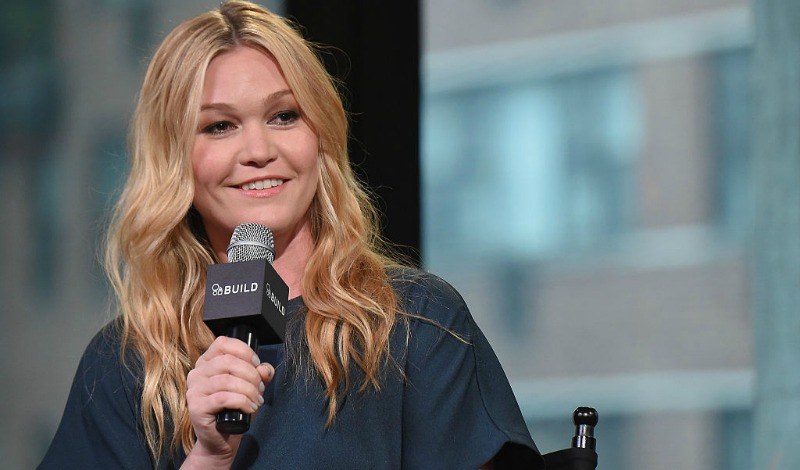 Actress, Julia Stiles took her frustrations to the streets in New York City’s Union Square. She recorded herself walking in the streets along with many other protesters who were chanting, “not my president!” She also tweeted, “I will never utter the words “President Donald…” that night.

Proud of NYC, and my sister representing in the rain #notmypresident #imstillwithher @whoisjame

The Saturday Night Live cast member also marched in the streets of New York City. He was among many others who were chanting, “Not my president!”

The rapper was also working with protesters in New York City who were chanting, “we reject the president elect” and “she got more votes,” that latter of which is referring to Clinton winning the popular vote.

"she got more votes" "we reject the president elect"
The people ain't goin for it….
I'm right here wit em!!!! #USorELSE pic.twitter.com/Ngv8pcumDd 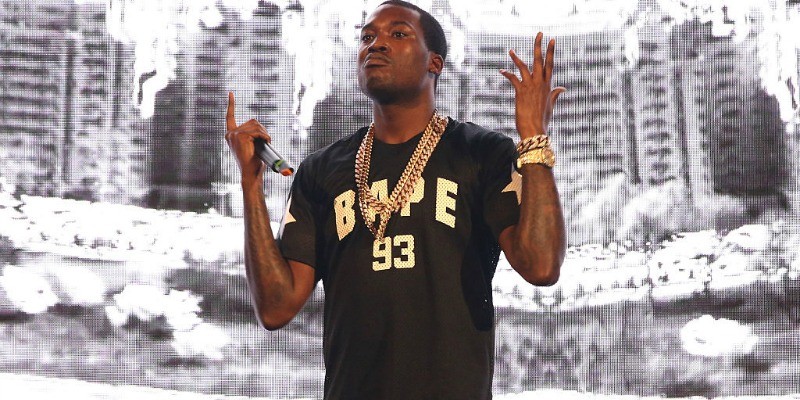 He may not have been one of the more visible celebrities in this year’s election, but it looks like he’s not afraid to get involved. The rapper walked among protesters in New York City, and sort of acted as a hype man.

It’s unclear whether or not The Roots member was actually part of the protest, but he was in Times Square when one was happening and posted a video of it on Instagram. Either way, it definitely looks like Questlove wanted to help get the protester’s message to the world.

Taking It To The Streets. Trump March Protests In Manhattan. 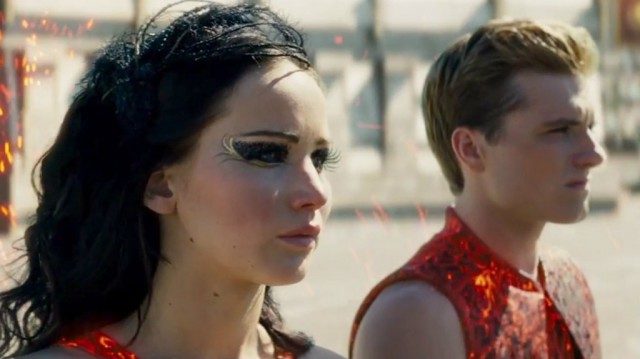 The Hunger Games actor hasn’t been very outspoken about the presidential race, but he decided to start joining in on the activism. He posted a video of being in a crowd chanting “What do we want? Justice! When do we want it? Now!” 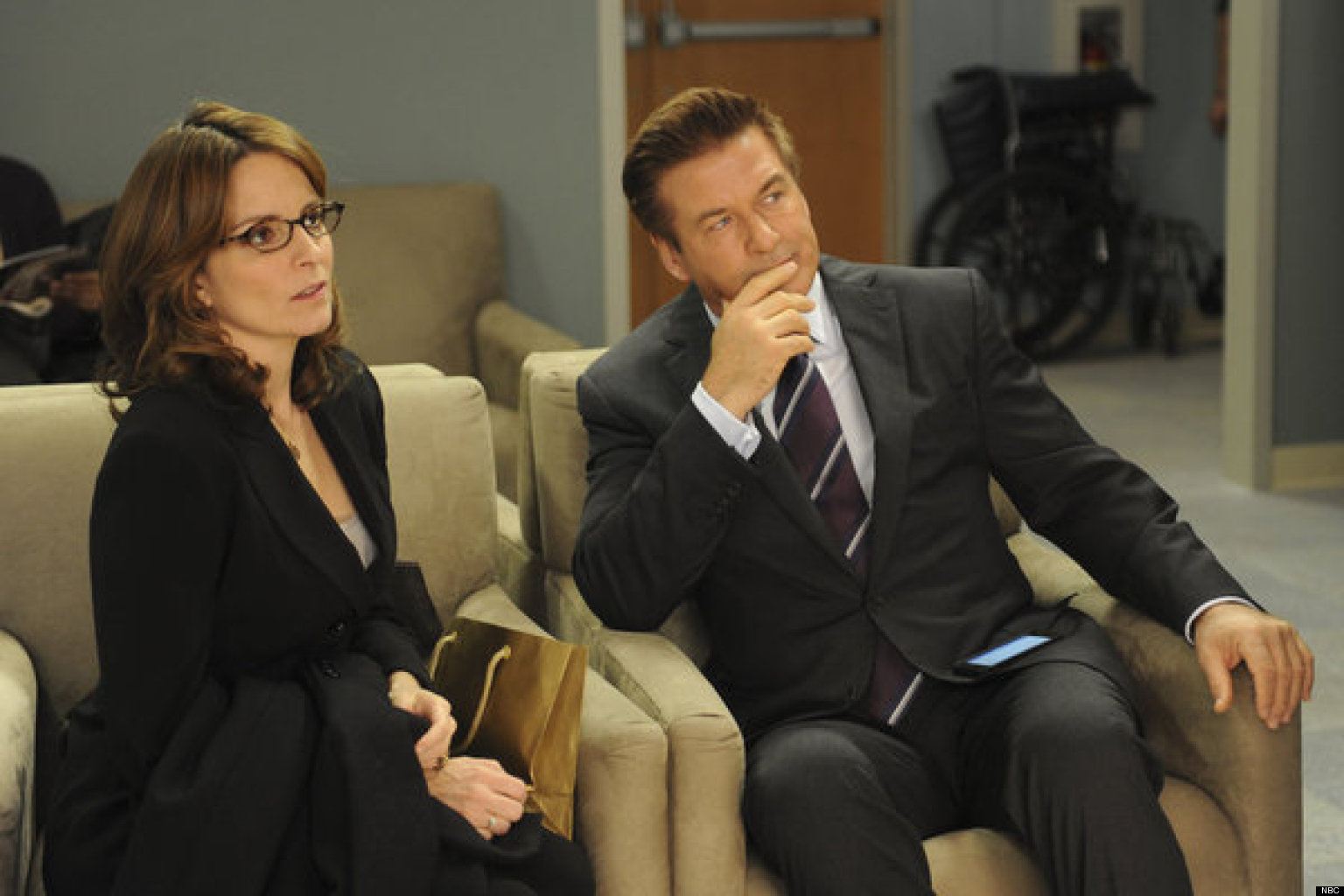 The actor has been parodying Donald Trump on Saturday Night Live for some time now. He has also been outspoken about not liking him. So he joined in on a “We Stand United” rally the night before his inauguration outside Trump Tower in New York City with many other celebrities.  “Are we going to have 100 days of resistance?” he asked the crowd in his Donald Trump impression according to Yahoo. Once the crowd cheered he answered in his own voice “Fantastic!” 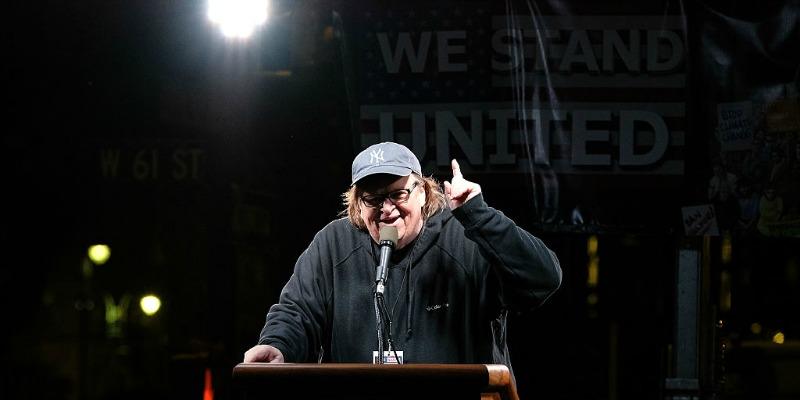 The Oscar winner also joined in on the “We Stand United” rally the night before the inauguration. “He does not rule with a mandate,” he told the crowd according to Yahoo. “We are the majority. Don’t give up. I won’t give up.” He then continued, “He will not last four years.” 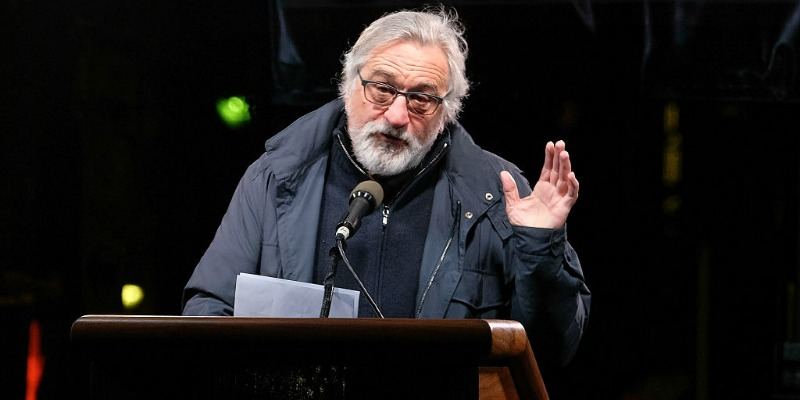 The Oscar winner spoke at the “We Stand United” rally before the inauguration. He said “Whatever happens, we Americans, we New Yorkers, we patriots, will stand united for our rights and for the rights of our fellow citizens,” he assured according to Yahoo. 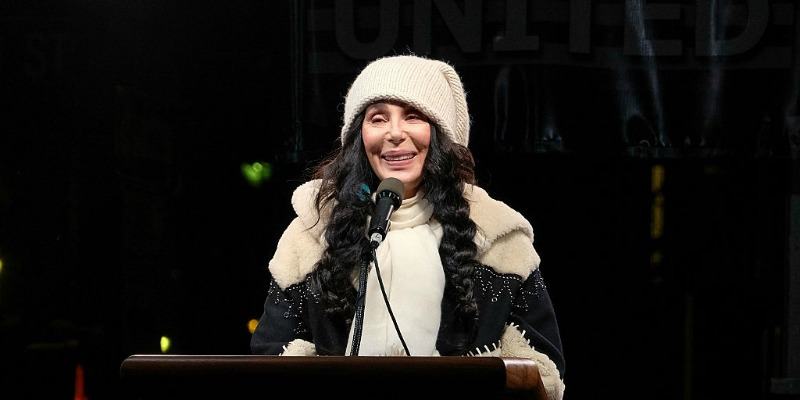 The icon also got in on the action at the “We Stand United” rally and spoke. “I want to tell you,” she said according to Mic “what I am so I can tell you what I believe. I’m 70 years old, I’ve lived through 12 presidents, and never once did I dream that there would be one so arrogant and ignorant and who could change the face of our world.” 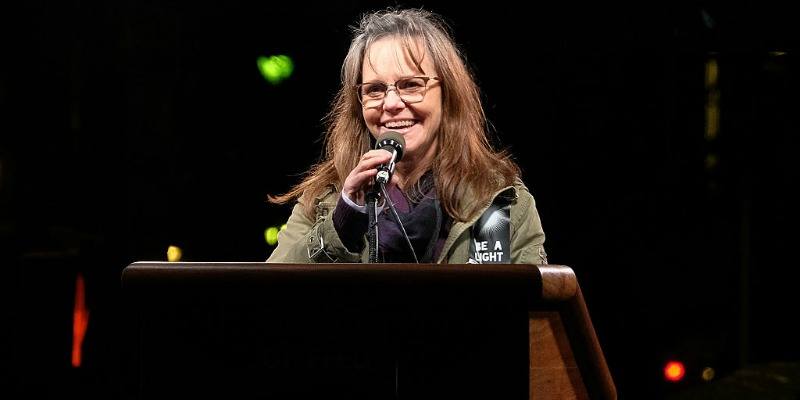 The Oscar winner also spoke at the “We Stand United” rally. 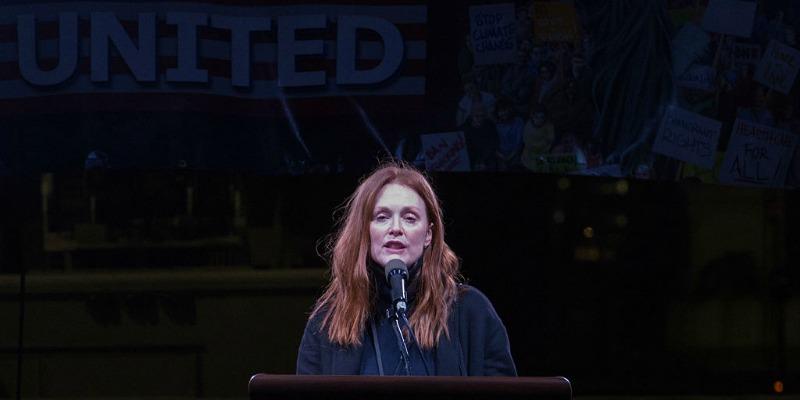 The Big Lebowski actress was also one of the many actors who came out the night before the inauguration to protest at the “We Stand United” rally.