Actors, directors, and audiences everywhere have been mourning the loss of Anton Yelchin, who passed away in a freak car accident on June 19. Though the star’s life and career were tragically cut short, his talent and on-screen legacy will continue to live on. The actor leaves behind several unreleased projects, including a handful of films and a high-profile animated series.

Most notably, Yelchin will next be seen reprising his role as Pavel Chekov for the third time in Star Trek Beyond, set to hit theaters on July 22. But fans will get another chance to witness his remarkable versatility outside of the blockbuster franchise as well.

The actor voiced the lead role in Netflix’s upcoming animation series Trollhunters, which hails from Guillermo del Toro and DreamWorks Animation and premieres in December. He also completed filming on several other indie flicks that have yet to hit theaters. Here’s a closer look at the four still-unreleased movies featuring the late actor. 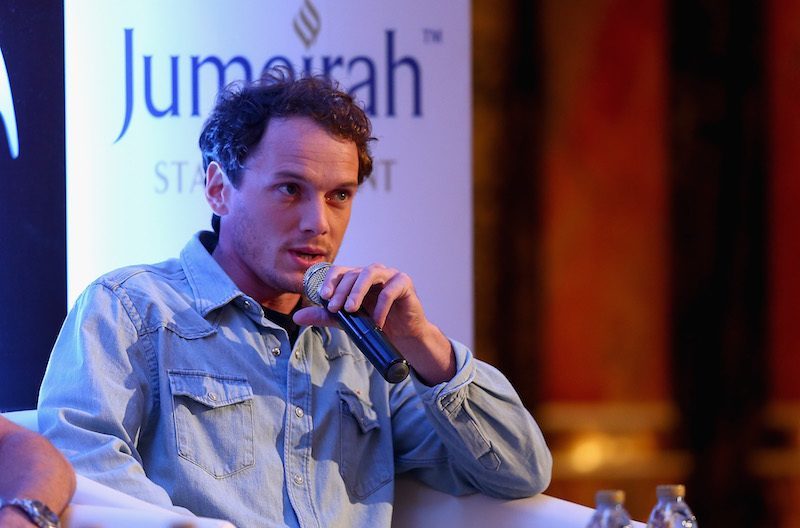 Yelchin stars opposite Lucie Lucas in this still unreleased romantic drama, directed by Gabe Klinger. The movie chronicles the story of French woman Mati Vargnier and American man Jake Kleeman, who experience a life-altering night together in the Portuguese city of Porto. Though a release date for the project has yet to be set, Klinger reportedly hopes it will premiere sometime this fall.

“The role, I wish people could discover it already, but we talked about it for a year before we rolled cameras,” Klinger told Page Six of Yelchin’s character. “He was developing that character in his mind for a whole year. It was that level of seriousness. It will be very bittersweet now.”

In this mystery sci-fi drama, the widow of a wise professor stumbles upon one of his inventions that’s able to record and play a person’s memory. Yelchin stars alongside Peter Dinklage, Julia Armond, Henry Ian Cusick, Evelyne Brochu, and Martin Donovan in the film, which was written and directed by Mark Palansky. The project, which reportedly utilizes real-life memories submitted by film memories, began filming in Vancouver, British Columbia back in January. No exact release date has been confirmed.

The drama film, previously entitled The Greens Are Gone and written and directed by Peer Pedersen, also marked one of Yelchin’s final film appearances. The movie follows the story of Nancy Green (Catherine Keener), the mother of a dysfunctional family who is pushed to her limits after the disappearance of her son, Maxwell Green (Yelchin). Kaitlyn Dever, Riley Keough, Annie Starke, Cary Elwes, Maya Rudolph, Justin Chatwin, and Molly Shannon also co-star in the movie. The movie wrapped filming in 2014. It’s unclear when it’s expected to be released.

Yelchin had also recently wrapped work on this psychological thriller, which focuses on two teenage girls in suburban Connecticut who rekindle their unlikely friendship after years of growing apart. In the process, they learn that neither is what she seems to be, and that a murder might solve both of their problems. Marking the directorial debut of playwright-screenwriter Cory Finley, the movie featured Yelchin alongside Olivia Cooke and Anya Taylor-Joy. The project wrapped filming this summer and is expected to premiere in 2017.