Apple Will Make Its Own Shows and Movies: Should Netflix Be Worried? 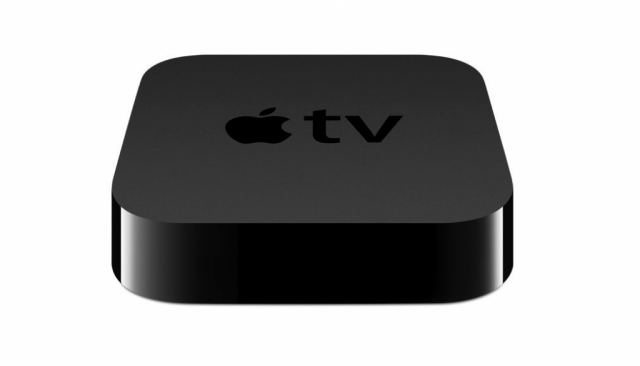 The world of music and video streaming is one wrought with competition and controversy. On the music side, Apple entered a well-established marketplace and immediately became a major competitor. Services like Spotify and Pandora for the first time had a legitimate force to reckon with, leaving us as consumers to try and suss out the best option. In terms of licensing and royalties, it’s a veritable labyrinth of copyright and fair use laws that make it difficult for any streaming service to turn a profit long term. Over in the world of TV and movie streaming, we have Netflix, Hulu, and Amazon, and now Apple may be looking to muscle into their territory next.

Right now, the landscape is fairly easy to understand. Hulu specializes in up-to-date episodes of network TV shows, typically available 24 hours after they air. Netflix deals more in movies, full seasons of TV shows well after airdates, and a growing library of original series. Most of Amazon Instant Video’s value is tied into the Prime membership that comes hand-in-hand, as well as fairly decent stable of original programming and television seasons. This all begs the question: Where is there room for Apple? Each streaming service occupies a niche, and having Apple enter the market would effectively muscle in on each respective company’s territory.

According to early reports from Variety, the current goal is to specialize in original programming. Their exclusive scoop cites “one high-level executive who…said the goal is to create development and production divisions that would churn out long-form content to stream in a bid to compete with Netflix.” So far, it seems less like a bid to create a directly parallel service to their competitors, instead diving straight into producing their own shows and movies.

Variety goes on to note what we’re all thinking: That this is simply the first step for Apple in the world of video streaming. Why stop at original programming when Apple already has a working relationship with Hollywood in the form of rentals in the iTunes store? Such a move represents the forming of “a powerful new competitor that could steer eyeballs away from the traditional pay-TV world but also possibly a new buyer for content from existing studios.” The various deals in place with existing streaming services are traditionally tenuous, and each studio is apt to license their content to the highest bidder. Given Apple’s resources and influence, they could enter the market as just that.

Let’s imagine for a second a hypothetical world where Apple enters the streaming market in full force. They’re already splitting Spotify’s user-base with Apple Music now, so it only makes sense that they’d do the same to Netflix. If Apple manages to create a superior platform with a more extensive library, we’ll have ourselves an all-out war that could potentially put Netflix in the ground. Of course this is all purely conjecture and theorizing, but another competitor entering the streaming market is likely to yield positive results for us as consumers. With more competition vying for the most expansive selection of TV shows and movies, we’ll be able to be far more discerning.

Given the fact that everyone and their mother has a Netflix subscription right now, Apple would have a long way to go before toppling them over. But their planned foray into the world of original programming presents the potential for escalation, something they’ve never been shy about indulging when presented with the opportunity. As more planning and development gets rolled out, we’ll get a better idea of what the immediate future of streaming looks like. For now though, Netflix, Hulu, and Amazon better batten down the hatches soon.