Where Does ’Aquaman’ Rank Among the Highest Grossing DC Comics Movies?

It’s no secret that superhero movies tend to perform well at the box office. Some of the biggest opening weekends ever belong to films based on comic books, including the record-setting Avengers: Infinity War in 2018. With Jason Momoa making the character cool, DC Comics’ Aquaman movie is poised to be one of the most successful comic book movies we’ve ever seen. How much money has Aquaman made, and where does it rank among the highest grossing DC Comics movies of all time? Let’s find out.

What do the critics think of the movie? 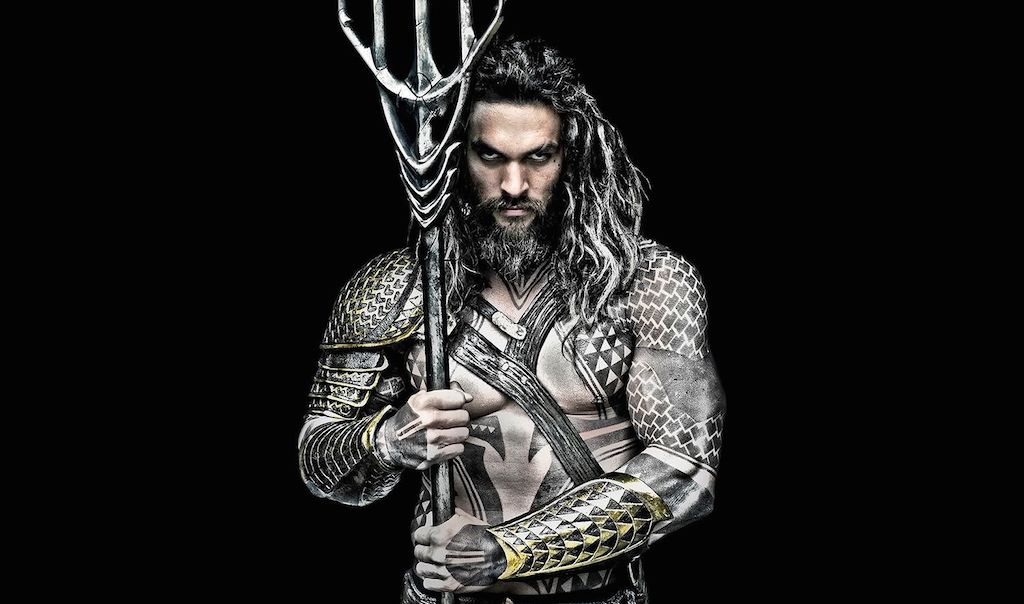 Aquaman star Jason Momoa in his costume for the role. | Warner Bros.

Most big-budget movies draw mixed reviews, and the same is true for Aquaman. A few of the professional critics think the film has a few high points, but they believe a few shortcomings drag down the total package.

However, everyday fans are a little more forgiving. Rotten Tomatoes users give Aquaman an 81% score (4.1 out of 5 stars), while reviewers at Metacritic give it 7.3 out of 10 stars.

How much money has Aquaman made so far?

Making and marketing Aquaman didn’t come cheap. The movie reportedly cost $350 million from the beginning of production through distribution, but it’s well on the way to earning back its budget.

After being released on Dec. 21, 2018, needed less than two weeks to surge past $189 million at the box office. Aquaman could make more than $900 million when all is said and done, according to The Hollywood Reporter.

What are the highest grossing DC Comics movies?

Batman, Superman, and Wonder Woman are some of the other DC Comics characters to get the big screen treatment, and Jason Momoa’s Aquaman has some work to do to become No. 1 on the list of the highest grossing DC Comics movies. If it cracks $900 million, as The Hollywood Reporter suggests, it would be the most successful DC Comics film ever. After two weekends in theaters, Aquaman is No. 11 on the list.

Keep your eyes open for more DC Comics movies in the near future. Shazam hits theaters in April 2019, and Joaquin Phoenix’s Joker opens in October 2019.

What is Jason Momoa’s net worth? 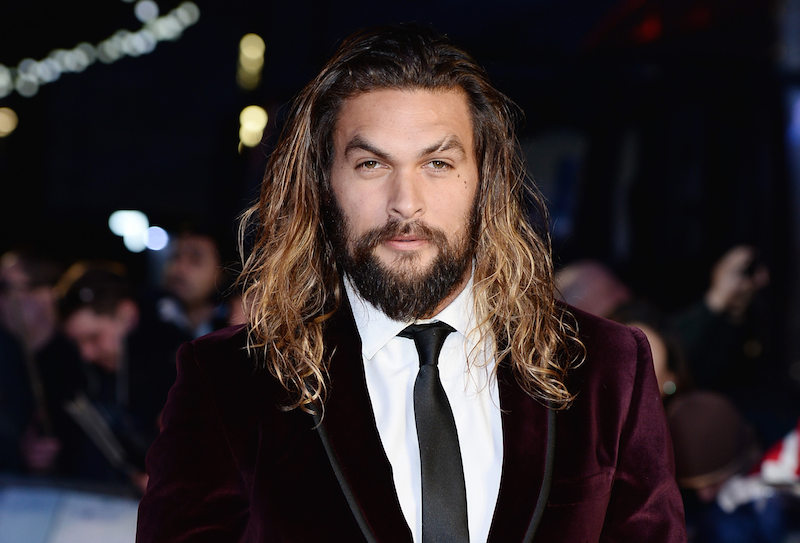 His role as Aquaman adds to Jason Momoa’s net worth. | Jeff Spicer/Getty Images

First, Jason Momoa was a model. Then, he had some smaller roles in network TV shows and movies. Finally, he had a breakout part in Game of Thrones, and his career has continued its upward trajectory the entire time.

Jason Momoa’s net worth in 2019 is a healthy $14 million, but our guess is it will keep growing. After all, he earned $14 million for Aquaman alone, he’s set to star in the big budget movie Just Cause, and he also produces projects outside of his acting gigs.