‘Arrested Development’: The 1 Most Shocking Moment From Season 5

Arrested Development has been in the news quite a bit in 2018, for both good and bad reasons. The good is that the show has finally released Season 5, five years after the critically panned fourth season popped up on Netflix. But while the family may finally be all back together, the bad press has seen many sour on the dysfunctional Bluth’s.

At any rate, Season 5 is here and if you can ignore the issues relating to the human beings behind the characters, it’s a real improvement over Season 4. Let’s look at how it’s good, one big shocking moment (page 6), and a few of the things we wish were better. 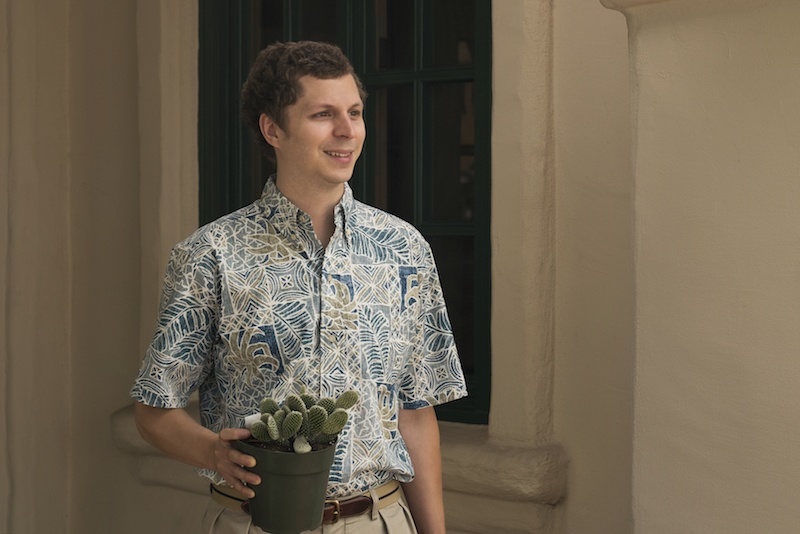 Much of George Michael’s story in Season 4 related to him pushing further away from his father, Michael Bluth (Jason Bateman). George Michael (Michael Cera) went to college, developed a fake software company, and began dating actress Rebel Alley under the guise of a fake name — George Maharis. And although he had plenty of moments of interaction with his cousin, Maeby (Alia Shawkat), it wasn’t like we remembered it when they were just kids.

Although Cera and Shawkat are no longer kids — indeed, they’re nearing their 30s — the characters still have potential when paired up. Season 5 pairs them up more frequently, including some heartfelt discussion inside the family penthouse. For George Michael, specifically, bringing him back to his roots with the cousin he loves was a bit comforting.

Next: It’s his only character trait 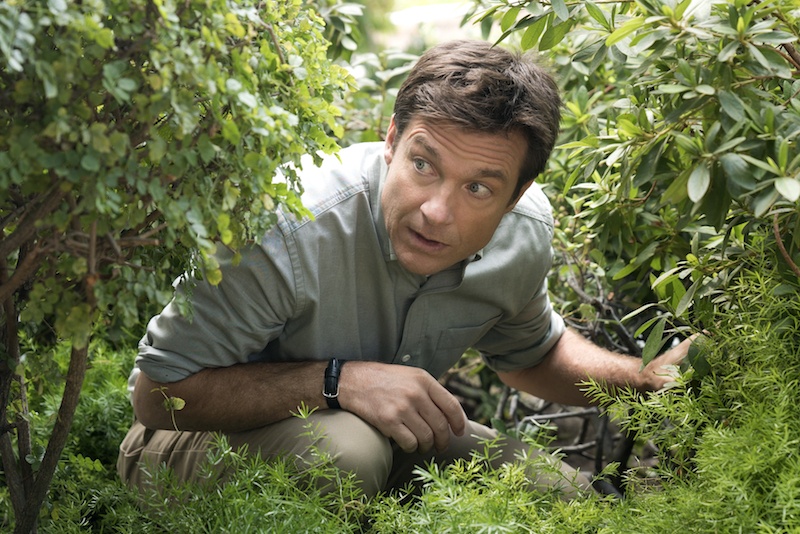 The running gag in Season 5 is that Michael always threatens to leave, but inevitably he always comes back to save the family. Tobias even mentions, in one of his few truly laugh-out-loud moments, that coming back is Michael’s one defining trait — minus always putting his hands in his pockets. Does he have peanuts in there or what? So good.

And even though Michael continues to try to leave, even setting up an elaborate failed attempt to teach his family a lesson, he just can’t do it. The one man who had to hold it all together for three seasons during AD‘s run on Fox is back doing what he does best by the midway point of Season 5.

Next: Hello darkness, my old friend 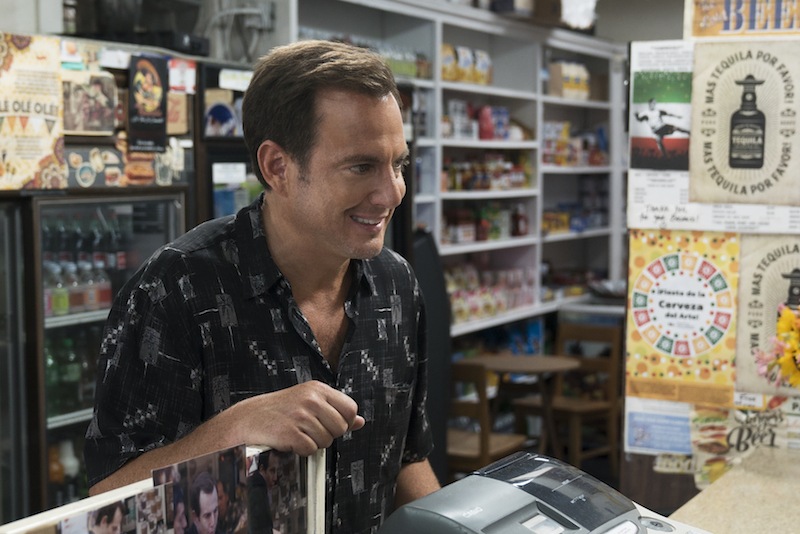 The end of Season 4 revealed the always-braggadocios Gob may be harboring some conflicting feelings. Although the show always openly taunted Tobias about possibly being gay, there have been some low-key moments suggesting it may actually be Gob who was attracted to men. Lest we forget his “I need to get in this Poof” faux paus.

After his romantic tryst with Tony Wonder (Ben Stiller), Gob is out to prove to everyone — including himself — that he’s definitely not gay. But on the inside, he seems to know and have accepted the truth. Watching Gob go through it in front of all of his clueless family members is a joy, and his reference to TV host Joni Beard as being “my Beard now” is another laugh-out-loud inside joke that is dismissed as quickly as it’s delivered. 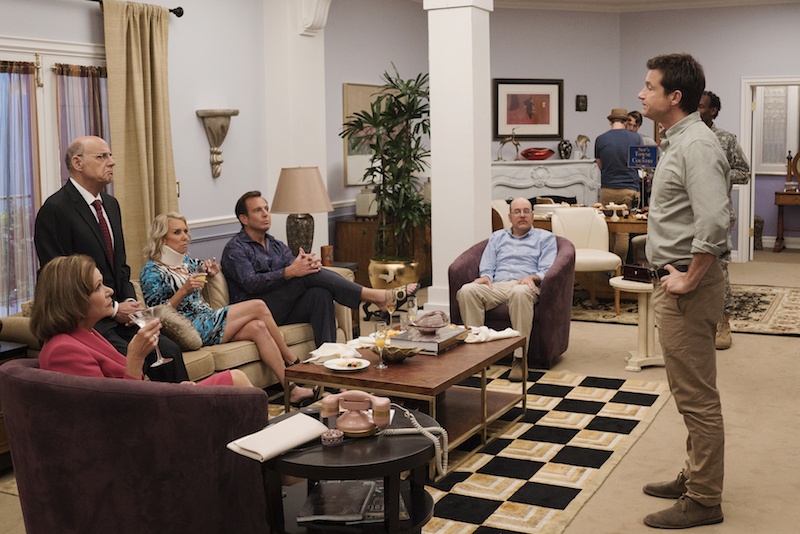 One of the great things about the original run of Arrested Development was that while the overall story ran deep to the core of the family, smaller arcs were often wrapped inside individual episodes. One major complaint about Season 4 is it felt like nothing was ever resolved. Season 5 opts to resolve some issues as time goes on, and it’s never better than in ending one episode with a car chase scene.

Michael baits his father, believing he’s getting George Sr. to lead him to the mysteriously missing Lucille 2. At the same time, George Michael is suspicious that his own father might be lying to him about his involvement with Rebel Alley. So as Michael follows his father to Mexico, George Michael trails behind. The whole thing ends in hilarious chaos, which is a classic throwback to Arrested Development‘s humble beginnings.

Next: Bailing Buster out of jail 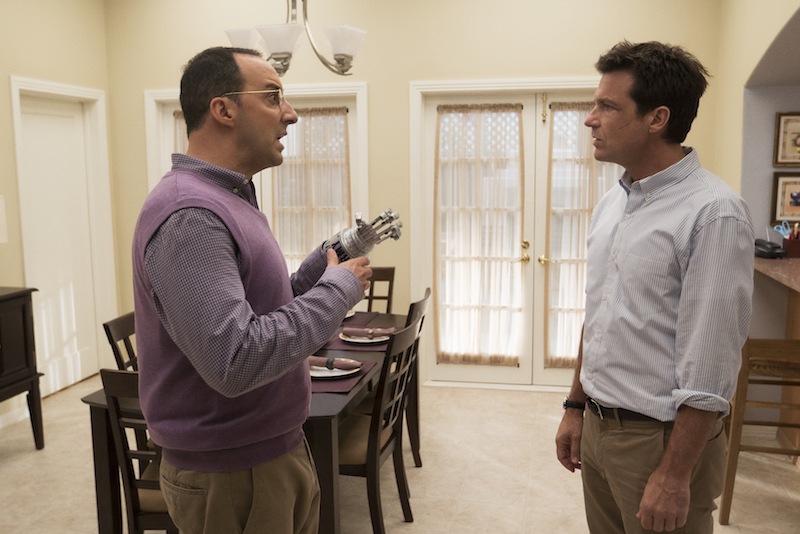 For the first time since at some point in Season 3, the family was (mostly) back together inside the model home. With only the exception of Lindsay and Buster, with the former running a campaign for Congress and the latter still in prison. In fact, it was supposed to be a “welcome home” party for the imprisoned Bluth. But that didn’t happen, thanks to a misunderstanding with the family attorney (Henry Winkler).

At any rate, the welcome home party for Buster was a major throwback. They were serving Buster’s favorite foods, which includes “mother’s chicken nuggets” and a build-your-own plain hamburger station. It’s here that the biggest surprise of the season is revealed, as well.

Next: Is he your boyfriend? 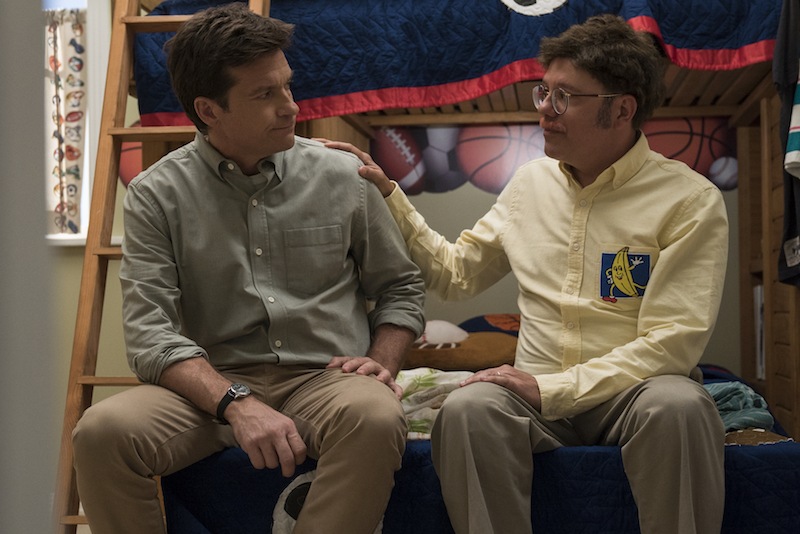 Throughout much of the early season, Tobias is floundering while attempting to find ways to stay relevant in the family. With his divorce with Lindsay pending and his daughter all grown up — although they believe her to still be a teenager — Tobias leans on attempting to portray (poorly) the missing members of the family. Much of this leans on his interactions with a young, unknown character that Tobias brings on as his “co-star” of sorts.

At the model home party, Tobias finally let’s loose the big reveal: This new character is his long-lost son. That’s a big confusing, considering his difficulty conceiving with his wife, Lindsay, and the general assumptions that Tobias didn’t really want intimate relationships with women. The thing with his son, Murphy Brown (really?), is often painfully unfunny. But it’s hard to keep from laughing when George Sr. instructs the boy to grab him a Fanta from the refrigerator on the way out of the family.

Next: One thing that was missing 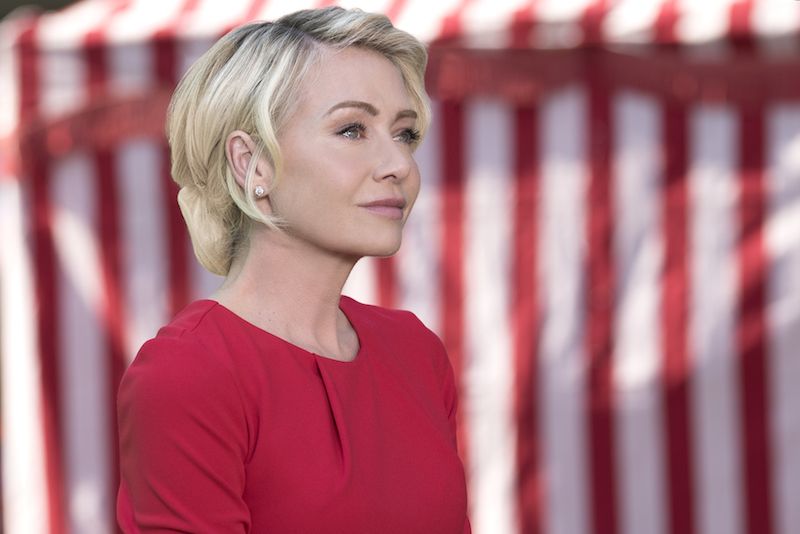 One of the most important aspects of the original show was the often-dysfunctional but always entertaining dynamic between Lindsay and Michael. The pair often played off each other, with Lindsay representing the vapid side of the Bluth’s while Michael was the responsible one, pushing her to be better. When Lindsay had relationship troubles with Tobias, she came to Michael. When Michael needed advice on raising his son, he went to Lindsay.

But there is very little, if any, interaction between Lindsay and Michael in the first eight episodes of Season 5. That’s due in large part to the small role Portia de Rossi has in the show, given that she no longer wishes to be a full-time actress. But the missing energy is noticeable.

Next: Another missing duo 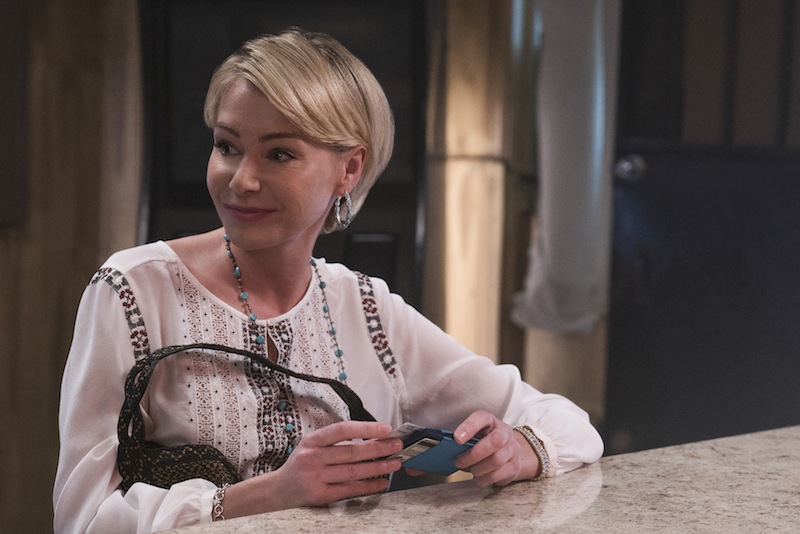 Lindsay and Tobias are in a room together once in the first half of Season 5. While Tobias directs a comment to his wife, she hardly even acknowledges his existence. It’s fair, considering that their relationship has been building up to this for a long time. The original show featured the pair struggling to have extra-marital affairs while sticking together, which made their interactions (and Tobias’ existence in the family structure) both necessary and fun.

But both characters successfully had extra-marital affairs in Season 4. Lindsay had divorce papers served to Tobias, and while he clings to his family she tries her best to ignore him. The lack of Lindsay and Tobias moments is frustrating and a bit disappointing in Season 5.

Not enough Maeby on her own 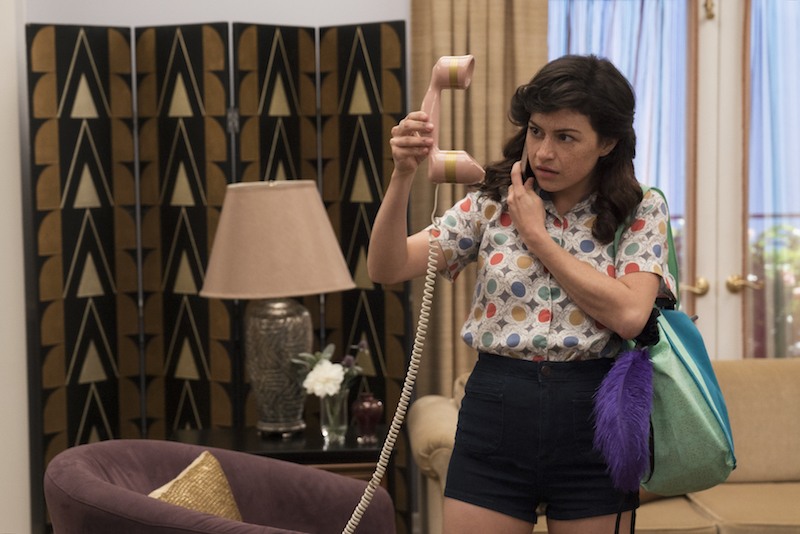 Last, the other Fünke is a bit lacking. It’s true that Maeby’s time on screen with George Michael is a throwback to better seasons, but they seemed to be going somewhere with her character back in the early days. That no longer appears to be the case. While Maeby was never the brightest member of the family, she may have been one of the most clever. She conned her way into a job with a big-time movie studio, and that storyline really hit a head at the end of Season 3.

But in Season 4, she was revealed to not have graduated high school and lost her job. What’s worse? The show left her stuck in high school perpetually, under the guise of seeking her parents’ attention. In Season 5, she’s still seeking that approval from her mother – much like Lindsay constantly seeks approval from Lucille. Maeby (and actress Alia Shawkat) is capable of so much more, and yet she seems doomed to go in circles.