10 Successful Authors Who Hated Their Own Books

For most people, completing a book and getting it published are things to be proud of. But to some well-known authors, it can be a curse. These celebrated writers have all released novels that they aren’t too fond of, even though most of these works are considered to be hugely successful. Below, check out 10 authors who hated their own books, despite their popularity. 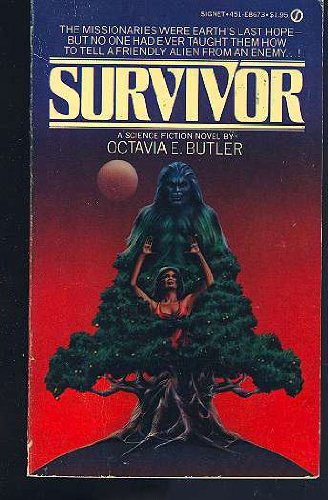 The sci-fi writer basically disowned her third novel, Survivor, after it was originally published in 1978. The work is still one of Octavia Butler’s only titles to remain out of print. The author let it stay that way because she felt the novel relied too heavily on some of the genre’s worst clichés. According to Butler, the book was too much like the “really offensive garbage” that dominated science fiction when she herself was young.

Despite her dislike of it, the story is highly regarded among hardcore sci-fi fans, but you’ll have to shell out $100 if you want to own it. 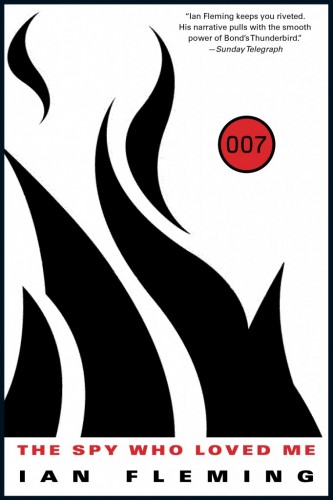 The Spy Who Loved Me | Thomas & Mercer

After years of penning James Bond books, Ian Fleming decided to try something different. The result was The Spy Who Loved Me, which is told from the perspective of a female heroine. The book downplayed Bond’s heroic status, instead showcasing the iconic spy character’s misogynistic tendencies. But the experiment didn’t turn out quite as Fleming may have envisioned. After the book received overwhelmingly negative reviews from critics, the author tried to have it pulled off shelves. The text was eventually restored to print by the Fleming family after his death. 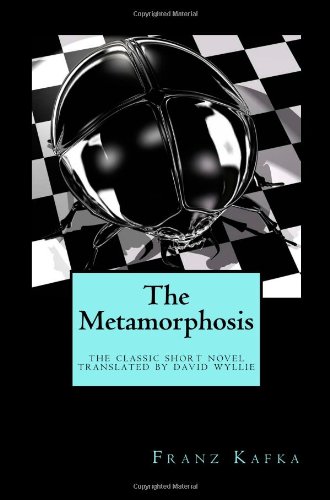 Kafka expressed contempt for many of his own works, including The Metamorphosis, in his personal correspondences and journals. In fact, per The New York Times, the author burned an estimated 90% of his work during his lifetime.

On his deathbed, he made a final request to his best friend, Max Brod, via a letter asking that all of his unpublished writings be “burned unread.” Brod disregarded the writer’s wishes, and less than two months after his death, signed an agreement to create a posthumous edition of Kafka’s unpublished novels. 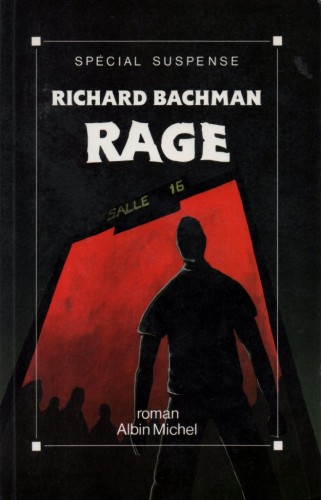 Stephen King published 1977’s Rage, under the name Richard Bachman. The story follows a high school student who brings a gun to school and holds his teacher and classmates hostage. After copies of the book were discovered to be owned by the perpetrators of a handful of different school shootings from 1988 to 1997, (including the ’97 Heath High School shooting, in which a student killed three classmates), King began to publicly distance himself from the novel and attempted to get the publisher to take the book out of print altogether. 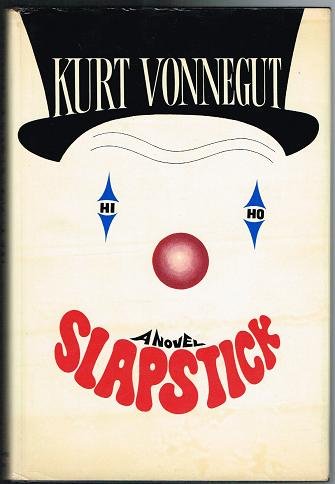 Kurt Vonnegut’s works are critically acclaimed and are taught in high schools and colleges around the world, but it turns out Vonnegut wasn’t proud of all of his novels. In his collection of essays, “Palm Sunday,” the author graded some of his own published work. None of it earned a failing grade (and Slaughterhouse-Five received an A+), but two of his novels did get some pretty low marks. Happy Birthday, Wanda June and Slapstick both earned a D grade. 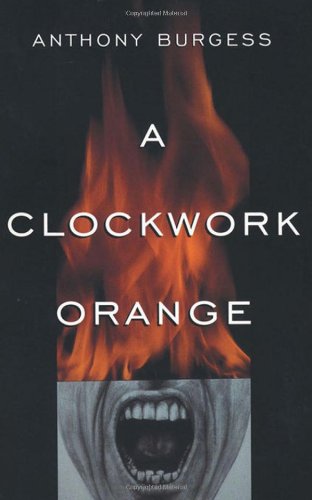 In his biography of novelist D.H. Lawrence, Anthony Burgess described 1962’s A Clockwork Orange as “a novel I am prepared to repudiate.” The author was reportedly frustrated that his reputation had become solely connected to that one book, which he claimed he “knocked off for money in three weeks.”

Adding to his dislike of the novel? The popular film adaptation, which Burgess said “seemed to glorify sex and violence” and also made it easy for readers to misinterpret the book. “The misunderstanding will pursue me until I die. I should not have written the book because of this danger of misinterpretation,” he wrote of the work. 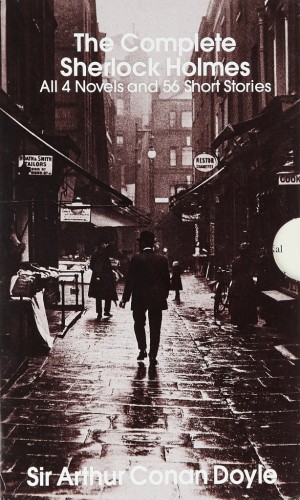 Sir Arthur Conan Doyle is best known for creating the legendary detective series, Sherlock Holmes. But the writer didn’t always have love for his most famous character. After catapulting to fame with his creation, Conan Doyle — who reportedly saw himself as a historical novelist — began to resent Holmes and wanted to stop writing crime fiction. His solution? Killing Holmes off altogether.

Unfortunately for Conan Doyle, the fan reaction to the character’s death was immediate and intense. A few years later, with none of his other attempted works having taken off, Conan Doyle brought Holmes back from the dead. The character has since appeared in countless stories, films, TV shows, video games, and comics.

Benchley reportedly regretted writing Jaws not because of anything in the book per say, but because it kicked off a wave of shark phobia. The 1975 movie adaptation didn’t help matters, perpetuating the myths about sharks that go “rogue” and start haunting public beaches for food. To counteract the effect, Benchley went on to dedicate the rest of his career to protecting sharks, even writing a non-fiction book on ocean conservation.

Milne is known for penning the original Winnie-the-Pooh books. But though the children’s series was beloved by many, the author himself was actually not a fan of his own work. After the books earned overwhelming international fame, Milne began to resent the series for overshadowing his other work (which included three novels and over a dozen plays).

Meanwhile, his son Christopher — who inspired the character of Christopher Robin — reportedly disliked the fame surrounding his fictional persona. 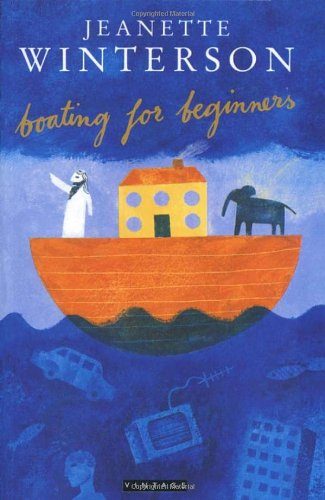 Winterson has admitted that she only wrote the magical realism novel, Boating for Beginners, because she was strapped for cash. The book follows a protagonist who accidentally creates God while trying to build a boat. He then decides to write books on how he did so, which incurs God’s wrath. Winterson disliked the novel so much that she later fought to pull it from shelves. She mostly succeeded, as it’s difficult to find the book in print now.