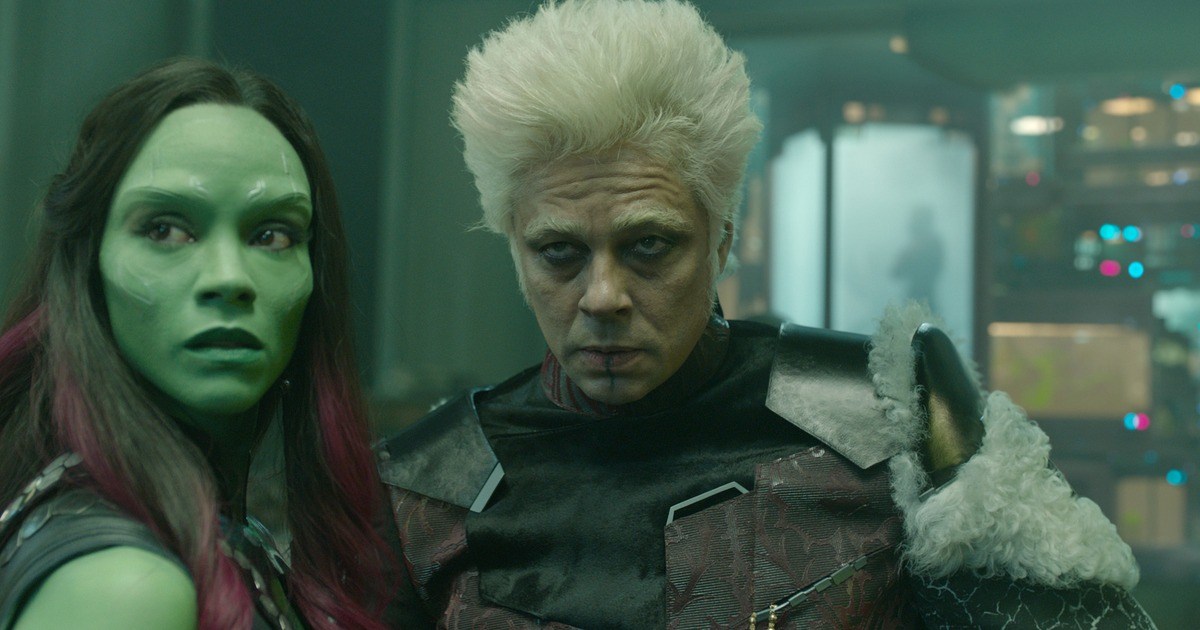 Gamora and the Collector in Guardians of the Galaxy | Marvel

There were plenty of on-screen deaths for major characters in Avengers: Infinity War. Thanos got his way, collecting all six Infinity Stones and snapping his fingers to make half the universe magically disappear. But there is one character that we saw disappear earlier in the movie, and it’s not clear whether he’s alive or dead.

During the scene on Knowhere, it’s revealed that Thanos has obtained the Reality Stone and is manipulating the Guardians to make them believe that he’s still shaking down the Collector. After briefly staging a scene in which he appeared to die, everything disappears to reveal the museum torn apart and on fire. The Collector is nowhere to be found.

So, is he dead? Or did he somehow survive Thanos’ wrath?

Well, case closed, right? Maybe, but maybe not. Those weren’t exactly definitive words from del Toro, and it seems clear that he either doesn’t know the intentions of Marvel and the Russo brothers or he has been instructed to by coy in the answer to such questions. But the Collector is such a minor character, so why would it matter? 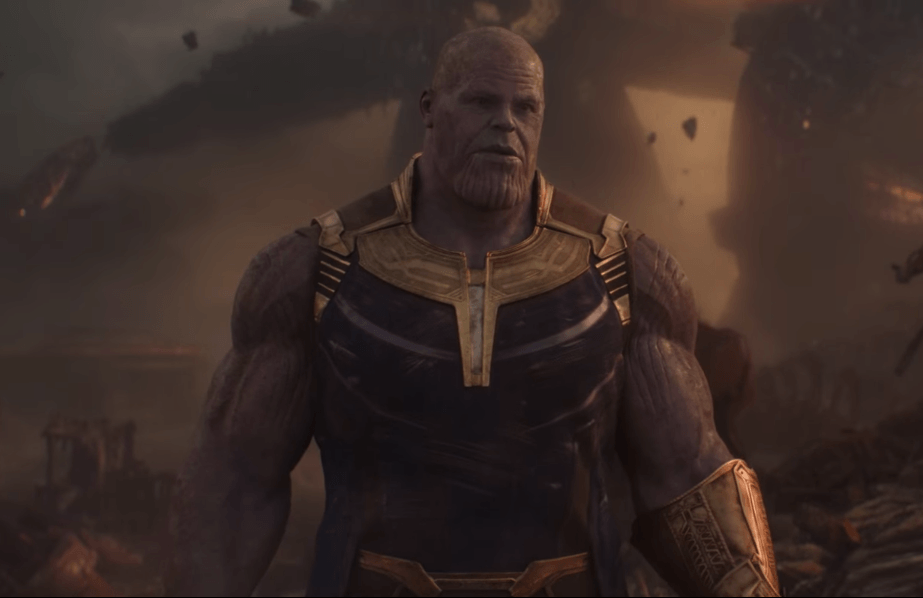 Actually, the Collector has only been a minor character in the Marvel Cinematic Universe. We first saw him when he collected the Reality Stone in the after-credits scene following Thor: The Dark World. He later popped up again in Guardians of the Galaxy, when he attempted to collect the Power Stone from Gamora. But in the comics, the Collector was a big-bad all of his own, attempting to acquire all six Infinity Stones and control the universe.

It doesn’t seem as though the MCU is going there with the Collector, but who knows what they have in store when Thanos is out of the picture? There has to be some sort of new direction after Avengers 4, right? Part of that might be Adam Warlock, who was teased in the after-credits scene following Guardians of the Galaxy, Vol. 2. We’ve learned that Warlock won’t be the bad guy in Guardians of the Galaxy, Vol 3., so maybe he’s the next ultimate villain of the universe?

This would also be somewhat of a diversion from his role in the comics, but it appears that Marvel has already gone that way with his origin story. At any rate, it doesn’t appear that the MCU is prepared to use Warlock in this way.

What about the Kingpin, or Wilson Fisk? He’s a major villain in the comics, tying in with several characters. The Netflix series Daredevil has already introduced Fisk, played perfectly by actor Vincent D’Onofrio. He was the bad guy in Season 1 of the show, being caught by Daredevil and imprisoned. Fisk appeared briefly from prison in Season 2, and future storylines were set up from there. 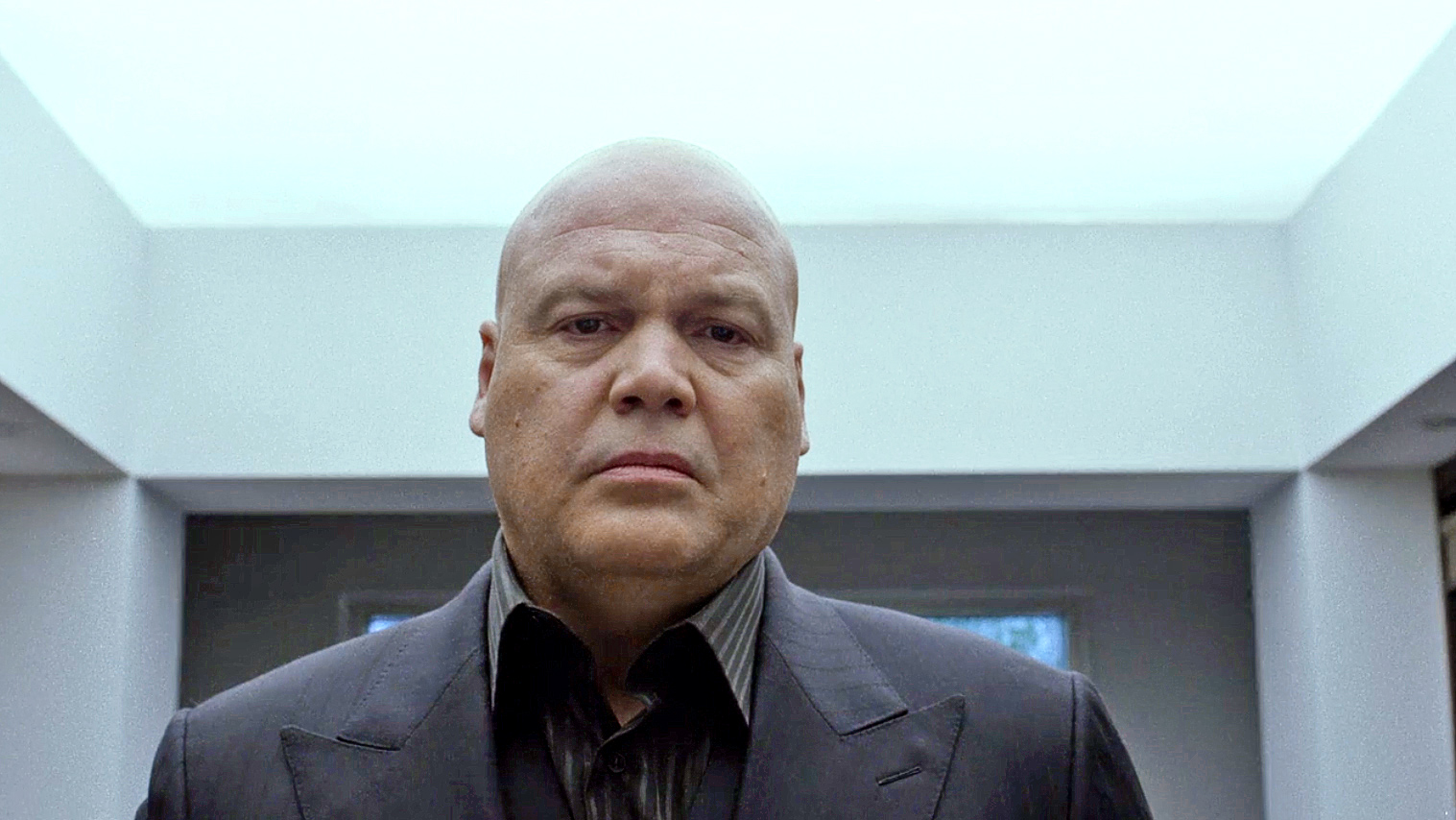 If there is one villain from Netflix that appears versatile enough to bring to the big screen, it’s definitely D’Onofrio’s Fisk. Marvel has been reluctant to bring characters out of the TV shows and into the movies, but for the long-term survival of the MCU that may end up being necessary. There are plenty of great characters from the comics that haven’t been used yet, but why rob the fans of the Kingpin in this way? He’s too important of a character to leave out of the movies.

Getting back to the Collector, it seems likely that not actually shooting a scene in which Thanos kills him was a smart move. That will leave future storylines open, even if the execs at Marvel aren’t sure if he’s alive or dead right now. Which is entirely possible, although unlikely. The people at Marvel seem to know what they’re doing.

But would Thanos even kill him? That’s an interesting question all by itself, as the movie reveals that Thanos isn’t necessarily a murderous psychopath with a taste for blood. He’s a misguided ideologue, looking to save the universe from destroying itself. Throughout the movie, Thanos leaves people alive when the situation calls for it. He could’ve easily killed Peter Quill, Tony Stark, Doctor Strange, and others.

So is the Collector still alive? We’ll side with del Toro on this one. Yeah, why not?