‘Avengers: Infinity War’: Why Doctor Strange Did the Right Thing

Avengers: Infinity War is a massive success. Fans everywhere are leaving movie theaters stunned, giddy, and ready to see it again. There’s no doubt that the reviews are extremely positive, even that Infinity War may be the Marvel Cinematic Universe’s version of Star Wars: The Empire Strikes Back.

There were plenty of twists, even moments that punched you in the gut. Overall, the Russo brothers did a superb job with having the Avengers take on Thanos. But one major moment stands out to plenty of moviegoers, and some have been confused about why it went down the way it did. Spoilers ahead! Let’s look at why Doctor Strange made that major, universe-altering decision in Infinity War.

Doctor Strange has sworn to protect the Time Stone 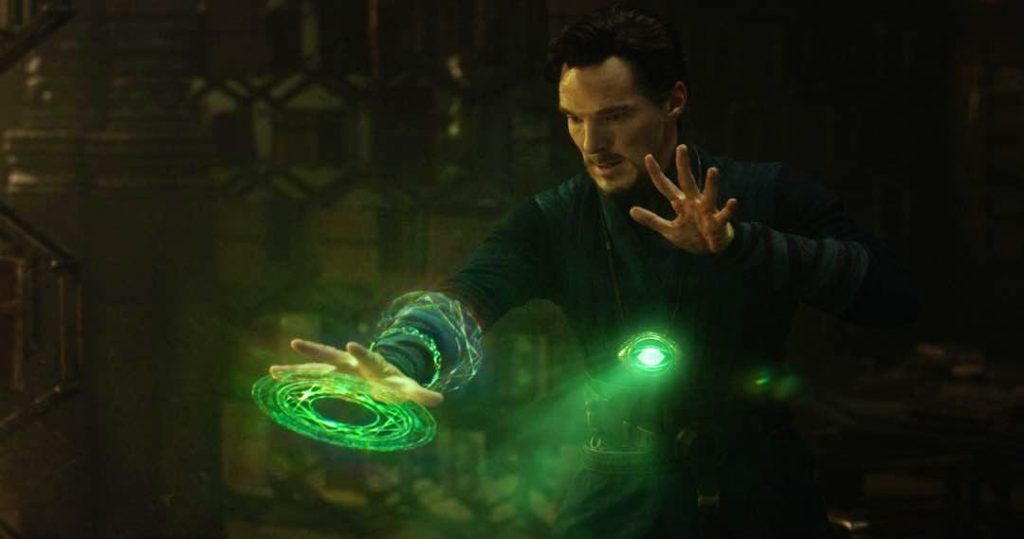 He was the protector of the Time Stone. | Marvel

Early in Infinity War, Stark suggests that Strange simply put the Time Stone down a garbage disposal. The idea of destroying the Time Stone is completely fair, considering that Thanos could destroy the universe once he got his hands on it. But Strange and Wong have sworn an oath to protect it, and outside of that, it’s the only thing that really could save the universe. So long as Strange has the Time Stone, any damage done by Thanos could be undone.

Once on their way to Titan to face off against Thanos, Strange made it clear to Stark that he wouldn’t be trading the Time Stone to Thanos, even to save Tony or Peter Parker. Stark had no arguments with this, knowing that keeping the stone out of Thanos’ gauntlet was the most important objective. But it didn’t quite work out that way.

Next: Strange goes back on his word.

He ended up trading it to save Tony Stark 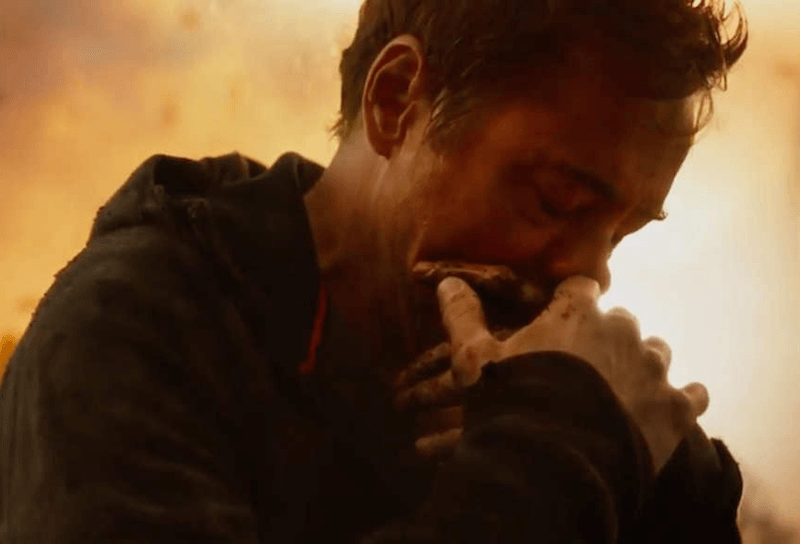 He was on the brink of death. | Marvel

Things didn’t go as planned on Titan. Although Strange, Stark, Parker, and bulk of the Guardians of the Galaxy were able to fight Thanos and trap him, Peter Quill’s short fuse and tragic backstory got the best of them. Thanos was able to break free and, in one of the most shocking moments of the movie, stab Stark through the side.

It appeared as though this was the end for Iron Man, but not so fast. As Thanos prepared to kill him, Strange offered to give up the Time Stone. It was a major gamble, given that Thanos could just kill him anyway once he had the stone. Or, considering the stab wound, that Tony might just bleed out on his own. But in the end, Stark survived and Strange gave up the Time Stone.

Next: He paid the ultimate price.

It cost him his life … for now 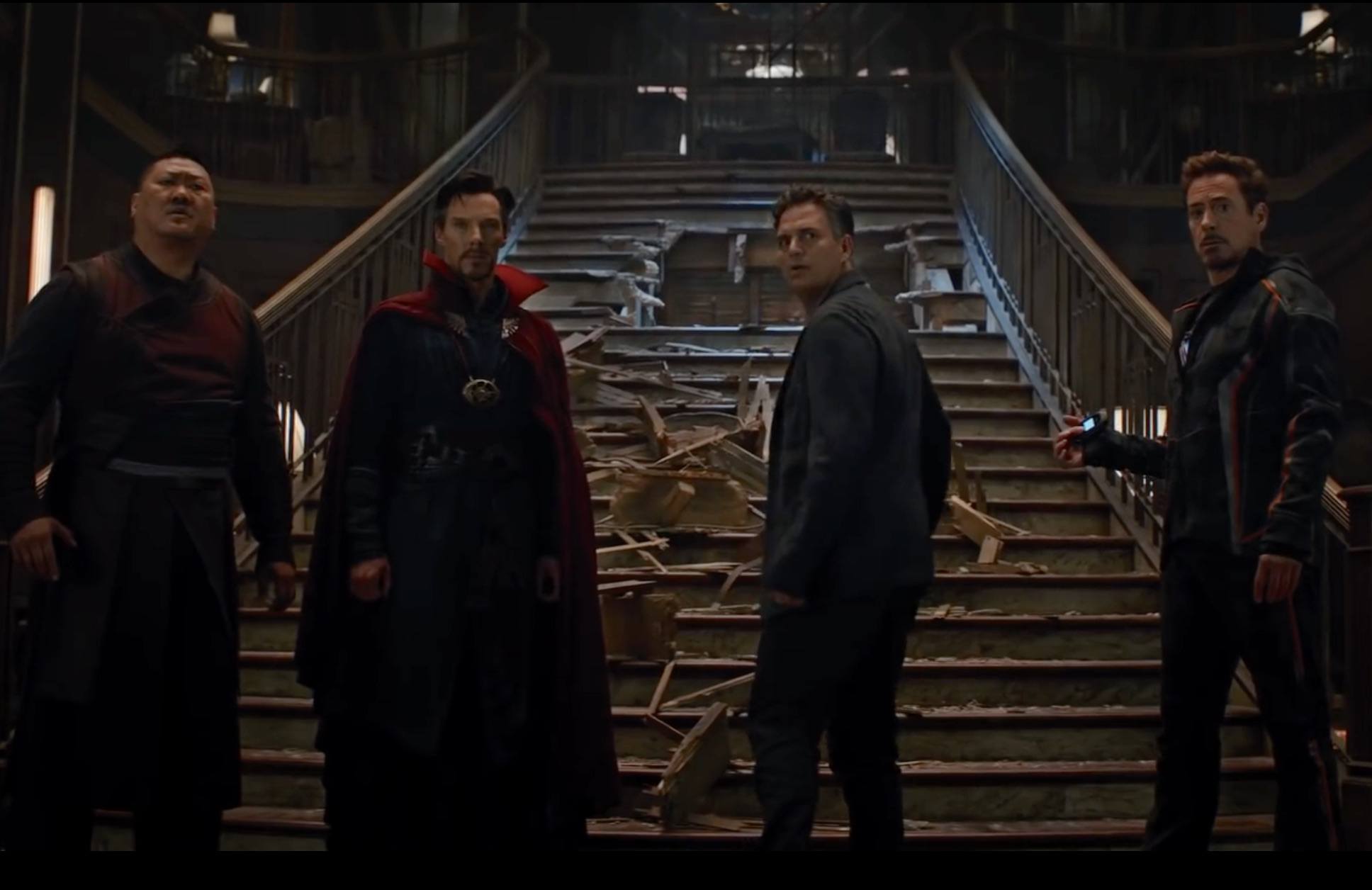 They didn’t all make it out of the film in one piece. | Marvel Studios

There were major consequences involved in this semi-noble act. Now with the Time Stone, Thanos was able to transport to Earth and use it to turn back time and rip the Mind Stone right out of Vision’s forehead. With one snap of his fingers, half the life in the universe faded away. That included a whole lot of the heroes we have been introduced to over the last decade.

It’s no coincidence that Strange was the very last to disappear. Giving up the Time Stone cost him his life, but it was more important to save Stark and Strange knew it. In his final words to a shocked and beleaguered Stark, Strange said “There was no other way,” as he slowly dissolved into dust.

Next: Why he gave up the stone

Strange has seen the future 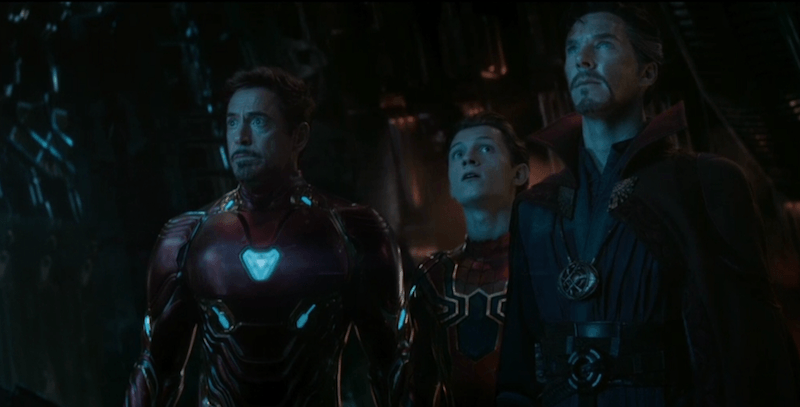 He could see that his new friend had to stick around. | Marvel

There was a moment on Titan, before Thanos arrived, that Strange used the Time Stone to look ahead to the future. At the end of his little episode, he explained that he had seen over 14 million different outcomes of their battle against Thanos — and that in only one did they prevail. Where is Han Solo to inform Strange to never tell us the odds? Oh, right. Wrong franchise.

As Strange mentions after finally giving the Time Stone to Thanos, they’re in the endgame. The plan to trap Thanos had failed, and there was no other way. Strange knows that to win, they were going to have to lose. And for some reason, that meant keeping Stark alive. For a clue as to why, however, we must look back and not forward.

Next: Stark had to survive Infinity War.

At one point, Tony had a vision that may or may not come true. | Marvel Studios

At the beginning of Avengers: Age of Ultron, Stark had a vision of the future courtesy of Scarlet Witch messing with his mind. In the vision, Stark sees all of his friends dead or on their way to death, lying on a rock in outer space. The Hulk has spears in his back, while Hawkeye, Black Widow, and Thor lay lifeless. Captain America’s shield is ripped in half. The vision ends with Cap claiming that Tony could’ve done more to save them.

We don’t see this vision play out in Infinity War, and maybe we never will. But killing off Stark now kind of ruins what they’ve already teased, doesn’t it? He has to survive to get to that point, because his curse is to survive to see Thanos kill his friends and take over the Earth. We’ll have to wait and see how that works out for him in Avengers 4.

Next: Why Tony Stark? 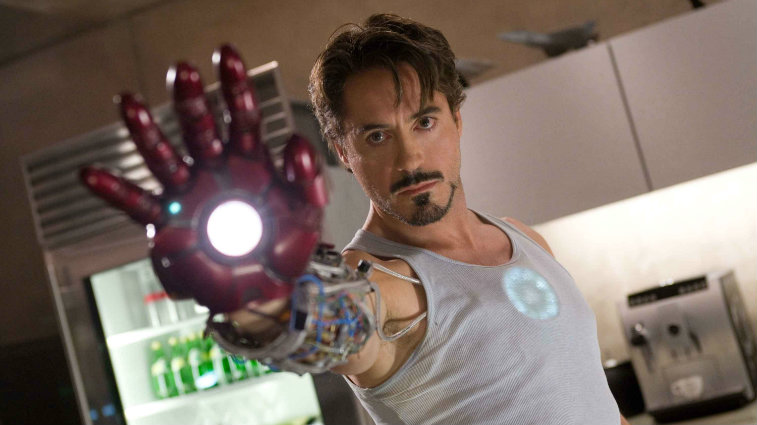 He has to be there until the end of this chapter. | Marvel Studios

Those who have been Marvel fans from the beginning know that the success of Iron Man helped kick off and create the Marvel Cinematic Universe as we now know it. Iron Man led to movies featuring the Hulk, Captain America, and Thor, followed by The Avengers teaming all of them up against a common enemy: Loki.

From there, the MCU has expanded in a very big way. Guardians of the Galaxy was a major success, as was its sequel. Doctor Strange and Spider-Man have been added to the store, and nobody is arguing with the popularity of Black Panther. But none of it would be possible without the MCU’s oldest hero, and the character that has appeared in the most movies.

The biggest reason Strange made the right move in saving Stark was because he’s necessary to close out the Avengers storyline.

Next: About that storyline …

Avengers 4 is going to be an epic showdown 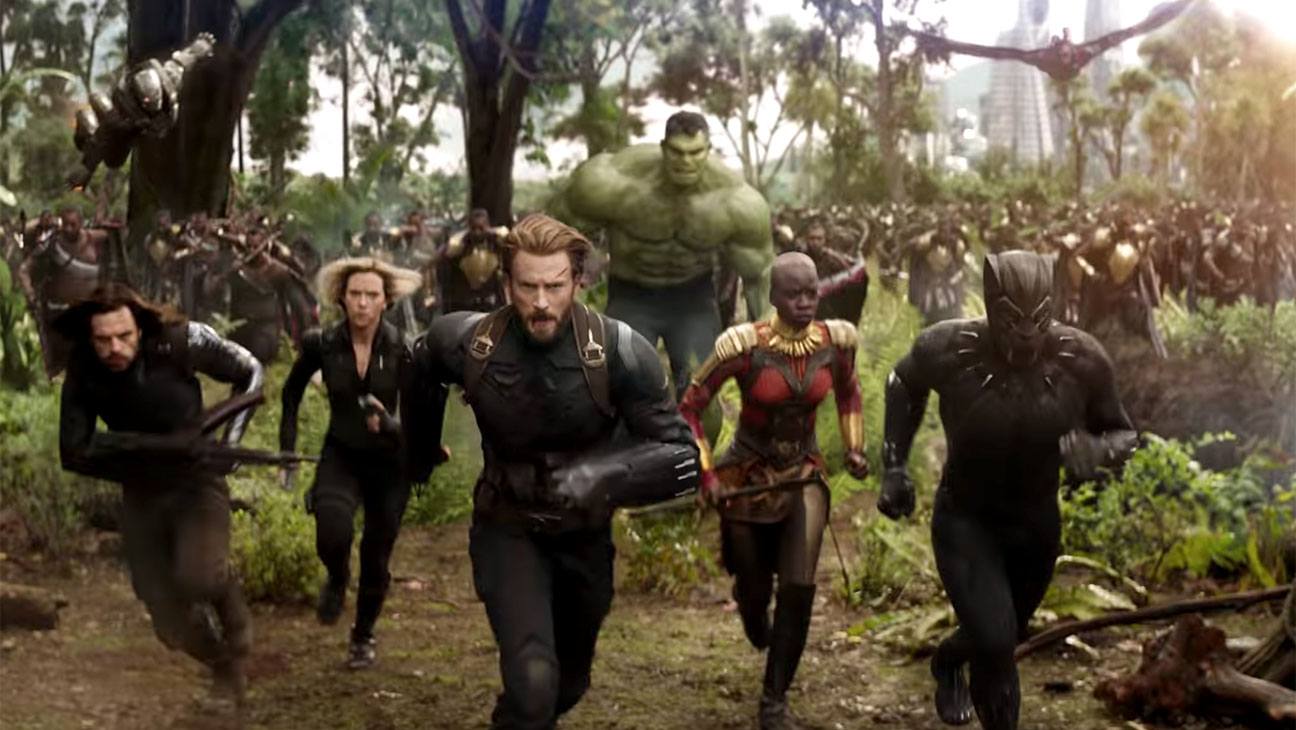 It seems inevitable that there’s another huge battle on the horizon. | Marvel Studios

With the disappearance — or death, depending on how you want to see it — of so many of the ancillary characters, Avengers 4 has been whittled down to essentially just the original Avengers taking on Thanos. Of course, other characters are still around. Nebula likely will have some say in bringing Thanos down, and Rocket probably feels that this battle is personal to him. And, of course, in the post-credit scene, it’s teased that Captain Marvel may be joining the fight.

But all in all, Avengers 4 will be a movie about the Avengers. They’ll need to go get Clint Barton out of hiding, and the Hulk will need to stop being a chicken, but there’s no doubt they’ll all be there. This is the battle that all started with this original team in The Avengers, and one way or another, it’s going to end with them.