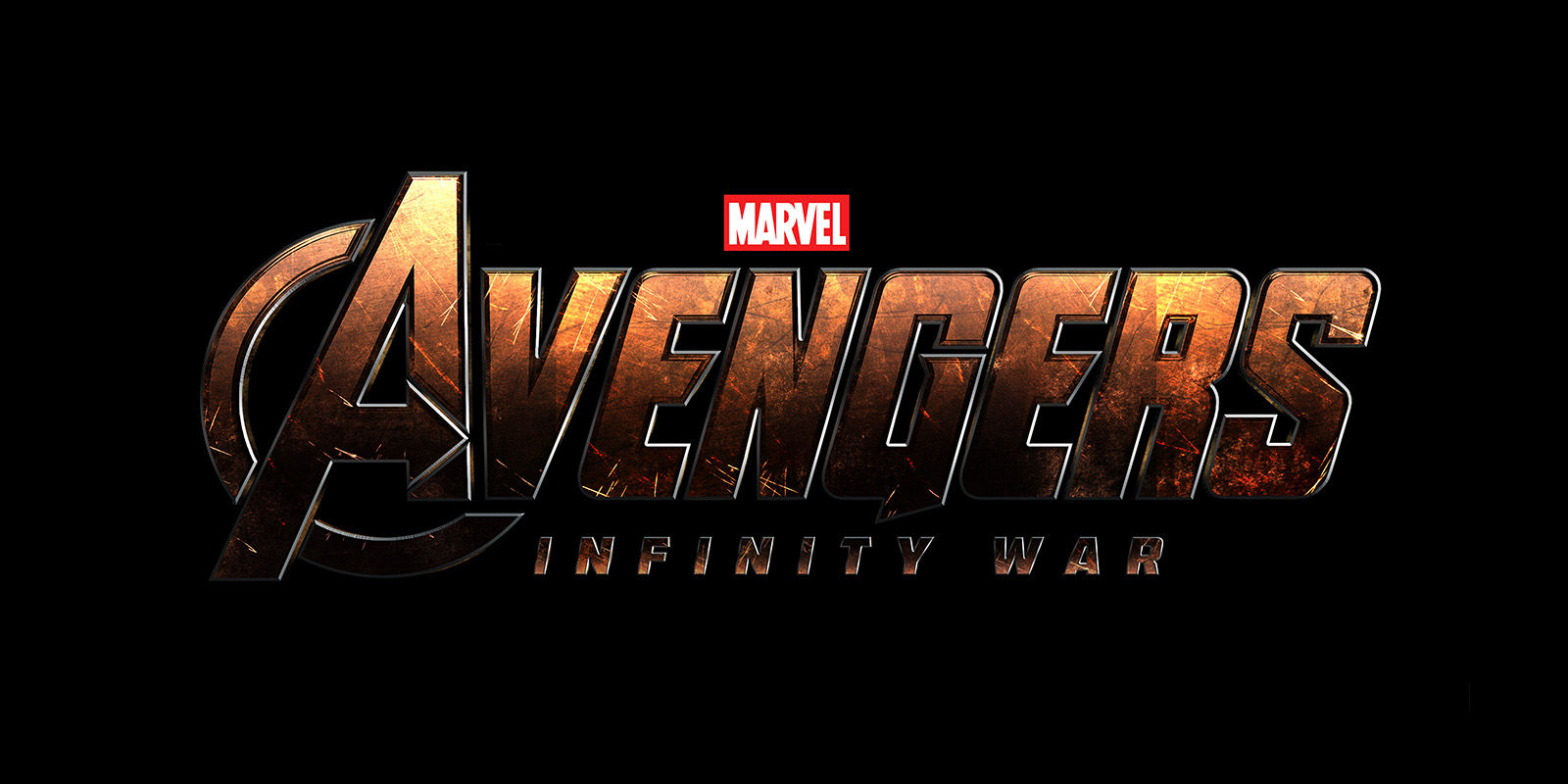 After briefly unveiling a trailer for Marvel’s upcoming 2018 summer blockbuster, Avengers: Infinity War, at Disney’s D23 summit, the gang behind the third chapter in the Avengers saga once again put a private trailer out for fans at San Diego Comic-Con. While the new teaser still hasn’t been officially released on the internet, some stealth heroes at Comic-Con got it uploaded long enough for us to get a glance (check it out, if you dare).

We took a closer look at seven things we learned from the new Infinity War trailer, starting with a surprise meeting between Thor and the Guardians of the Galaxy. We also get a glimpse of what is happening with Vision (No. 6) and how Infinity War will take things to a new level (No. 7). It should go without saying, but spoilers ahead!

1. Thor meets the Guardians of the Galaxy 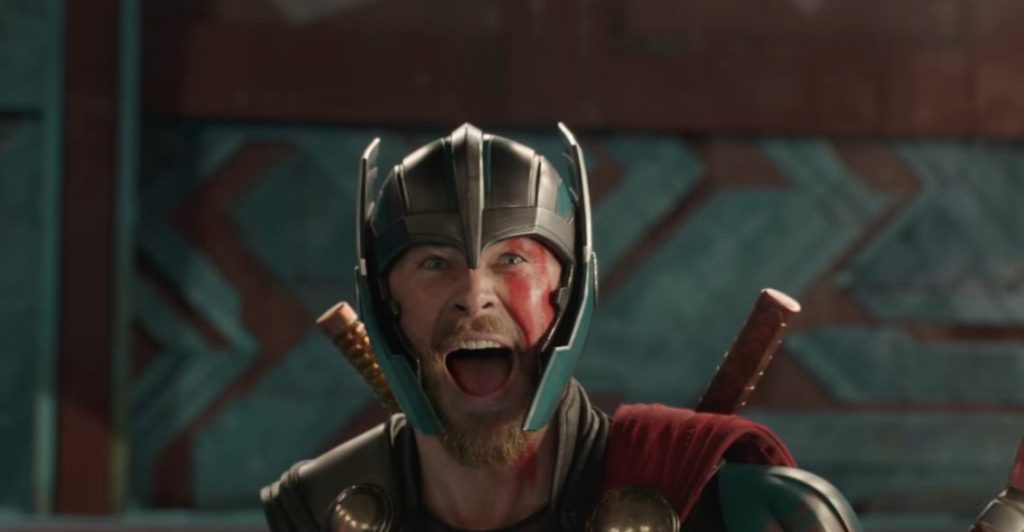 In the opening of the trailer, we hear Mantis speaking and then see a shot of Peter Quill and the rest of the Guardians looking out into space. The looks on their faces are best described as disbelief, as they fly through what appears to be some sort of debris field from an unknown event. That’s where it gets interesting.

Next: Is this the introduction of the Nomad?

2. Steve Rogers is the Nomad 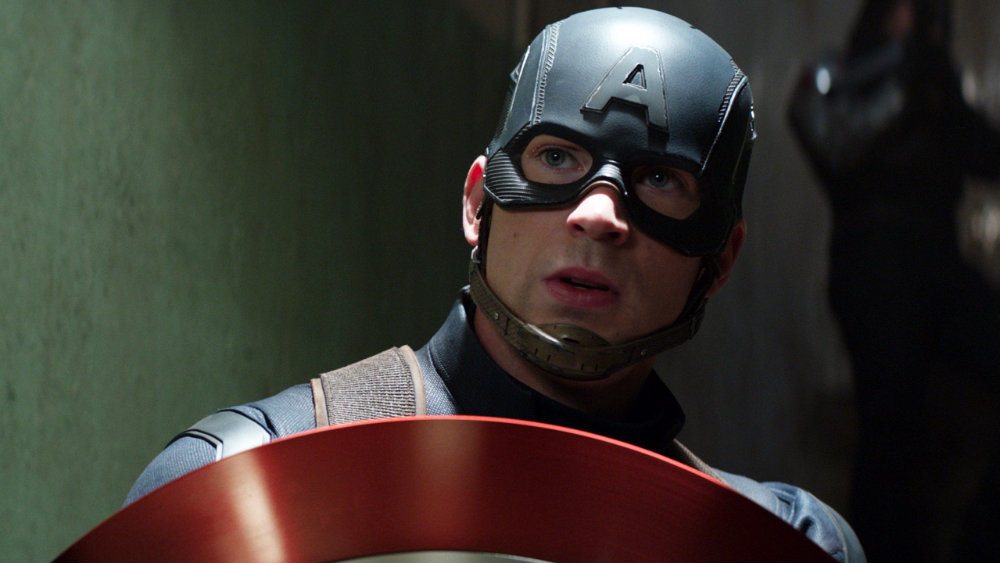 There is a moment in the trailer when we see a shadowy figure catch a spear with his bare hands. Later, that figure walks out of the shadows and reveals himself to be a shaggier version of Steve Rogers (aka Captain America). Rogers has grown out his hair just a bit — not too much, he is still Steve Rogers after all — while ditching the razor in favor of a full beard. It’s no longer correct to call him Captain America, as he essentially turned in his shield at the end of Captain America: Civil War. Is this the introduction of the Nomad?

The Nomad is the name given to Rogers in the comics after he becomes disillusioned with the United States government and abandons the Captain America title, outfit, and shield. Sound familiar? It’s pretty similar to what happened in Civil War. For what it’s worth, while the Marvel Cinematic Universe isn’t exactly following the storylines from its source material to the letter, Rogers does eventually suit up as Captain America in the comics once again.

Next: The Hulkbuster armor returns!

There is no hint of the Hulk in the new Infinity War trailer. While we know that the Hulk — and from the recent Ragnarok trailer, Bruce Banner as well — will feature in a prominent role in the upcoming Thor film, we don’t yet know how he will factor in the next Avengers chapter. Will he play a large role in the final battle? Will he show up and rip Thanos’ arms out of their sockets? The trailer doesn’t give out any clues.

But we do see a return of Tony Stark’s Hulkbuster armor. This suit debuted in Avengers: Age of Ultron in the form of Veronica, which was designed by both Banner and Stark as a means to deploy the Hulkbuster. In the trailer, we briefly see someone wearing the armor in a battle, but it’s only for a moment. We can’t yet speculate on who it’s being used against, but the best guess is that it’s not for the Hulk this time.

Next: Our spidey sense is tingling. 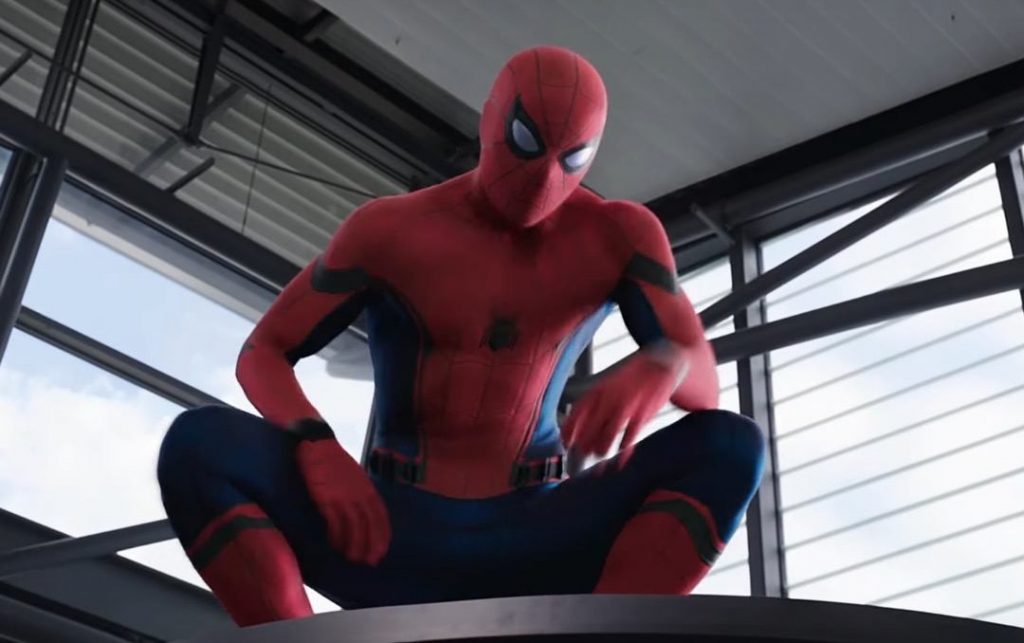 Since Spider-Man debuted in Civil War, we have been slowly given answers to many of our burning questions about the origin of the character — at least, as far as the MCU is concerned. Civil War introduced us to Peter Parker, the high school-aged kid who wore red pajamas, created synthetic webs, and had the youngest Aunt May ever (portrayed by Marissa Tomei). The recently released Spider-Man: Homecoming informed us that the bite from the radioactive spider is still part of the story, even if audiences didn’t actually see it on screen.

But it wasn’t until this new Infinity War trailer that we saw possibly the biggest trademark of the character: Peter’s spidey sense. We briefly see Parker riding a school bus with the hair on his arm standing up. Clearly, he is sensing some sort of unseen danger. It’s not the most important moment from the trailer, but it’s still pretty iconic and a fun Easter egg for fans.

Next: Meet the children of Thanos.

5. The ‘children of Thanos’ debut 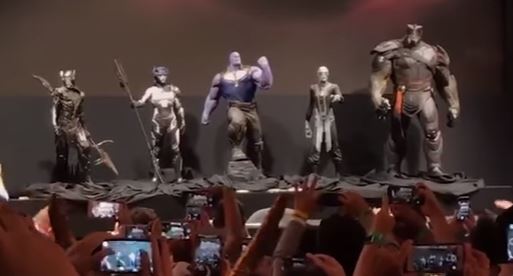 The Children of Thanos are unveiled. | Marvel

This is something we only see for a brief moment throughout the trailer, but was also revealed at Comic-Con by Marvel: the Children of Thanos aka Black Dwarf, Proxima Midnight, Ebony Maw, and Corvus Glaive. Since Thanos won’t be doing all the fighting himself, he is bringing his Black Order henchmen to help. Marvel is describing them as the “children of Thanos” in the same way that Gamora and Nebula were once referred to as the daughters of Thanos in Guardians of the Galaxy.

We’re left to speculate from there, but it would be cool to see the Hulk fighting against Black Dwarf, who is the largest in size among the group. Will Gamora and Nebula have some sort of intertwined storyline with the children of Thanos?

Next: Vision is in a tough spot.

6. Vision is locked in a cage

Bad things could be in store for Vision. | Marvel

There is yet another brief moment where we catch our only glimpse of Vision. He is locked in some sort of cage, or at the very least, is behind bars. The part of his head that holds the Mind Stone — the yellow Infinity Stone that once powered Loki’s staff and later gave Vision life in Age of Ultron — is conveniently obscured. That almost certainly was done on purpose.

Considering that we’ve seen Vision float through walls, it’s hard to think of what kind of cage could actually hold him. The best and likeliest explanation is that Thanos, obsessed with collecting the Infinity Stones, has already extracted the Mind Stone from his forehead. Many have wondered if that would kill Vision. While the answer has never been confirmed, the best guess is that since the stone is only the source of his power and not his life, he could definitely survive having it removed.

Next: This movie will take things to a new level.

7. This movie is considerably darker

There’s no way around it: Infinity War looks like it is going to be considerably darker than previous Marvel movies. While Civil War already started to move the needle in that direction with the near-death and subsequent paralysis of James Rhodes (aka War Machine), one criticism of the MCU among fans is that they’ve been too reluctant to kill off a main character.

Just from the trailer, we can already tell that Marvel has pulled out all the stops. While it certainly wouldn’t make sense to kill off all the main characters, death will be a theme in this movie. Mantis even says during the trailer that death follows Thanos like a shadow, as we see him slowly stepping over bodies lying on the ground. Don’t be surprised if at least one fan-favorite doesn’t make it out of Infinity War alive.