Aziz Ansari to Complain About Dating on His Own Netflix Show 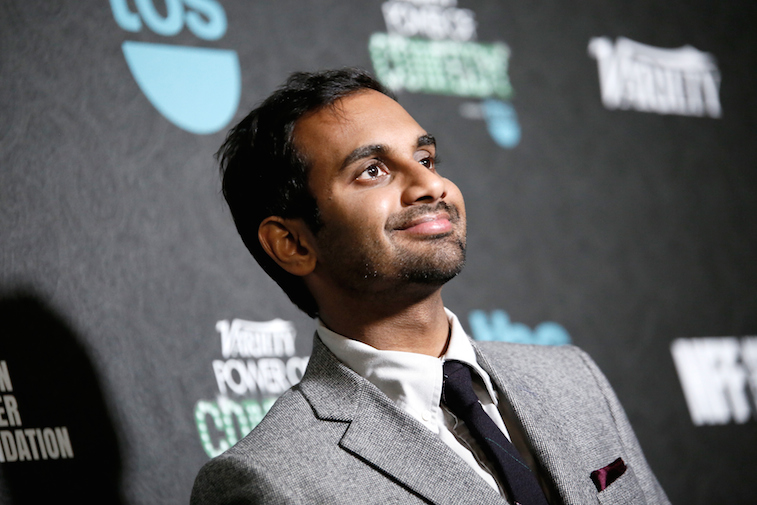 Stand-up comedian and Parks and Recreation star Aziz Ansari has been given the green light for a new original comedy series on Netflix, according to a report from Deadline. This will be Ansari’s return to scripted, live-action television after Parks wrapped up this spring.

His stand-up specials have been very successful for the streaming service, so it makes sense that Netflix would be interested in further collaborations with Ansari. With producers from Parks involved, fans of that show may like the new, as-yet-untitled series from Ansari.

Details about the plot haven’t been released, but Deadline’s sources said it will focus on dating and relationships, as well as feature some autobiographical elements from Ansari’s life. Ansari has been focused on the subject lately, as his recent stand-up routines and upcoming book, Modern Romance, discuss the difficulties of dating in modern times.

From the nuances of deciphering early relationship text messages to the weirdness of online dating, Ansari is deeply interested in the funny sociological aspects of how dating works now. For the book, he actually teamed up with NYU sociologist Eric Klinenberg for a book that’s part social research project and part humor.

“Ansari’s best material is usually rooted in relationships and dating, and that’s certainly true of Live At Madison Square Garden,” said a review from The A.V. Club, which gave the special an A grade.

For some of the bits in that special, he even shared some of his own text messages between him and his girlfriend, as well as enticed a brave audience member to relinquish their phone and have texts read to the stadium. How technology influences romance is a key point of fascination for the comic.

That’s the kind of material he’ll be bringing more of to his upcoming Netflix sitcom — just in a scripted format with some of the team he worked with on Parks and Rec.

Given how well-received his stand-up routines about the difficulties of dating in the modern world have been, the sitcom is likely to continue in that vein. Fans of Parks and Rec or Ansari’s stand-up should definitely look forward to the upcoming Netflix show.