Bachelor Winter Games was a fun experiment that turned out way better than Bachelor in Paradise. But it was definitely not easier to make. The show got international cast members from foreign versions of The Bachelor and The Bachelorette in order to compete for date cards and represent their countries.

Not every country that was approached got to participate, and the producers of the show say it’s because Donald Trump played a role in casting. Here are seven things to know about the making of the series and Trump’s role in it.

1. The Bachelor franchise spans to over 30 countries, but only 11 other countries were represented 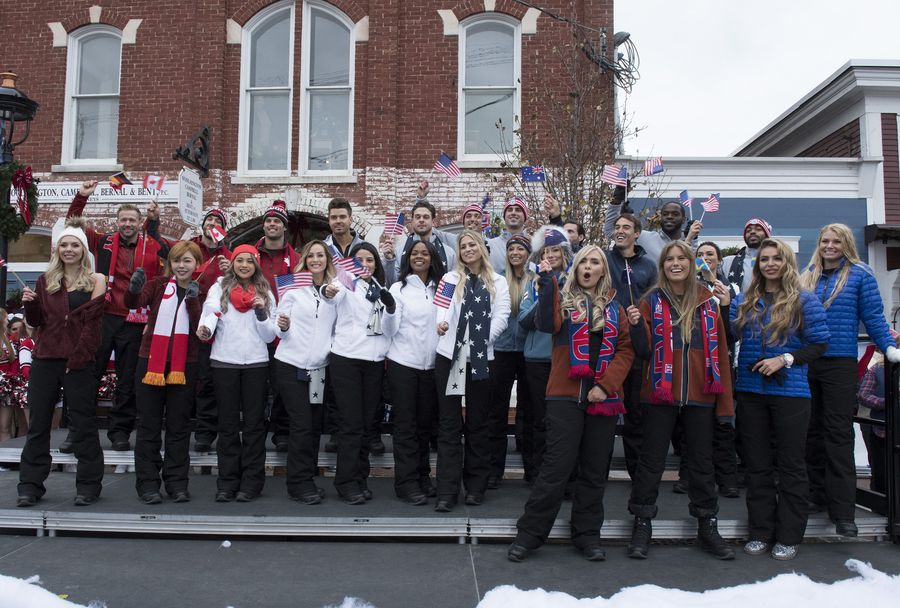 Only 11 countries were represented in the spin-off. | ABC

But there is a reason why the American team was stacked and why so many of the other foreign franchises weren’t represented at all. Now that the season is over, producers are explaining what all went into it. Bennett Graebner told The Hollywood Reporter:

Producers went on to explain that Trump not only affected casting, but the viewers of the show too.

Next: This producer thinks Trump influenced the show’s viewers. 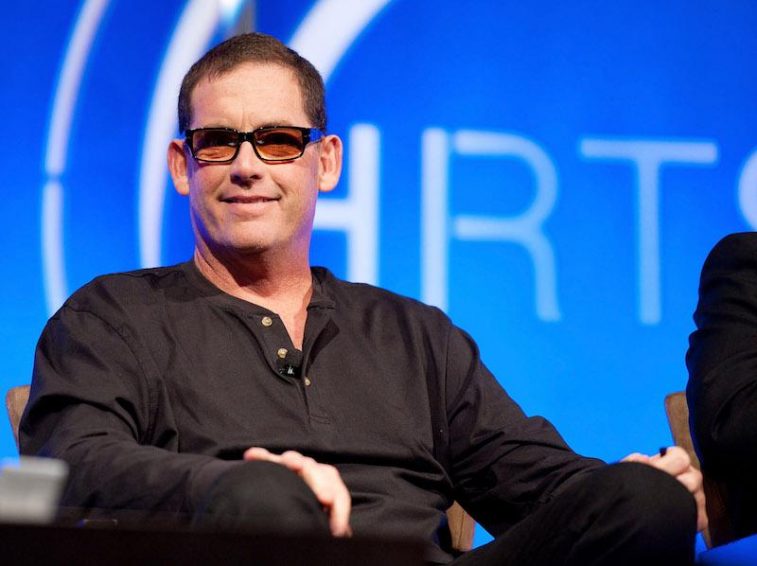 Trump has come up with the show’s producers before. His name surfaced in a conversation about why Rachel Lindsay’s season didn’t perform as well in ratings.

“I found it incredibly disturbing in a Trumpish kind of way,” producer Mike Fleiss told the New York Times. “How else are you going to explain the fact that she’s down in the ratings, when — black or white — she was an unbelievable bachelorette? It revealed something about our fans.”

Next: Fleiss also blamed Trump for this huge issue. 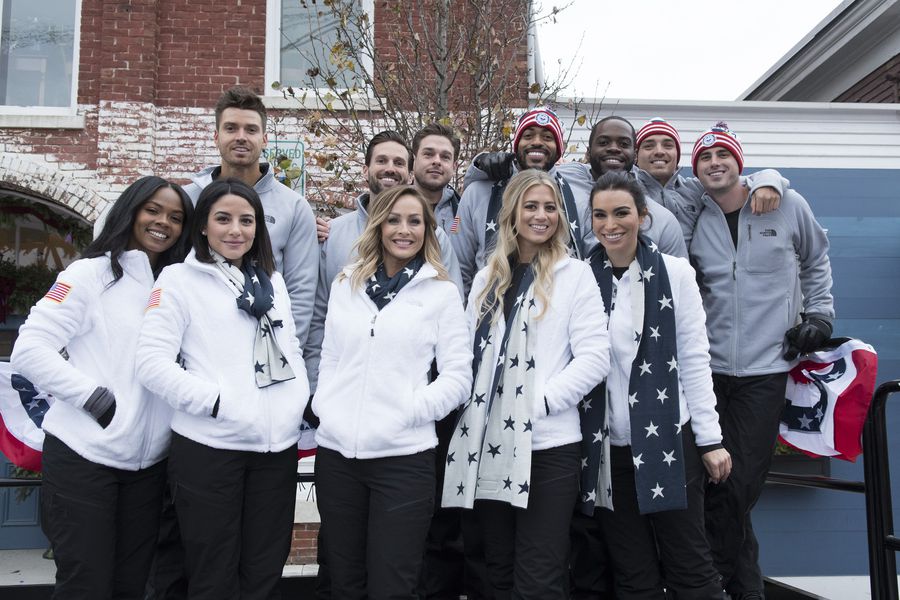 There were problems getting visas, which is why there were so many American contestants. | ABC

When talking about the planning process, Fleiss told the New York Times, “Our president didn’t make things any easier.” It turns out visas to America were harder to come by.

Next: Producers wanted this to happen, but couldn’t make it work. 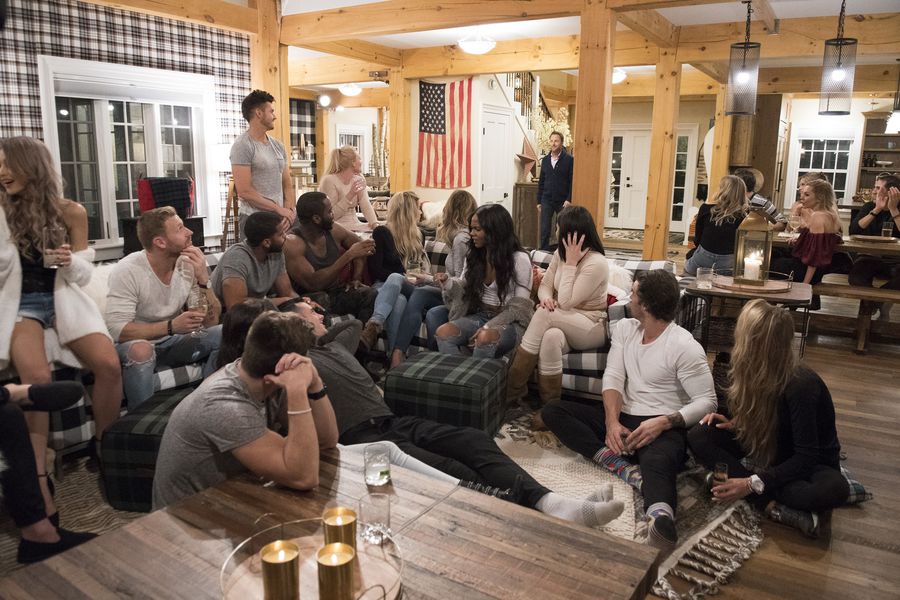 To cast Bachelor Winter Games, producers reached out to many international versions of the show. But casting got hard once people’s visas were turned down. Some denied were from countries that weren’t even on Trump’s travel ban.

“We had real trouble with Germany,” Bennett Graebner told The Hollywood Reporter. ” There was one guy who was on the German version of The Bachelorette; he was smart and funny, good looking and charismatic, and he spoke English very well. He was also of Persian descent and his visa was denied immediately. ”

Next: This is why someone walked away from doing the show.

5. Someone even dropped out because of the grueling visa process 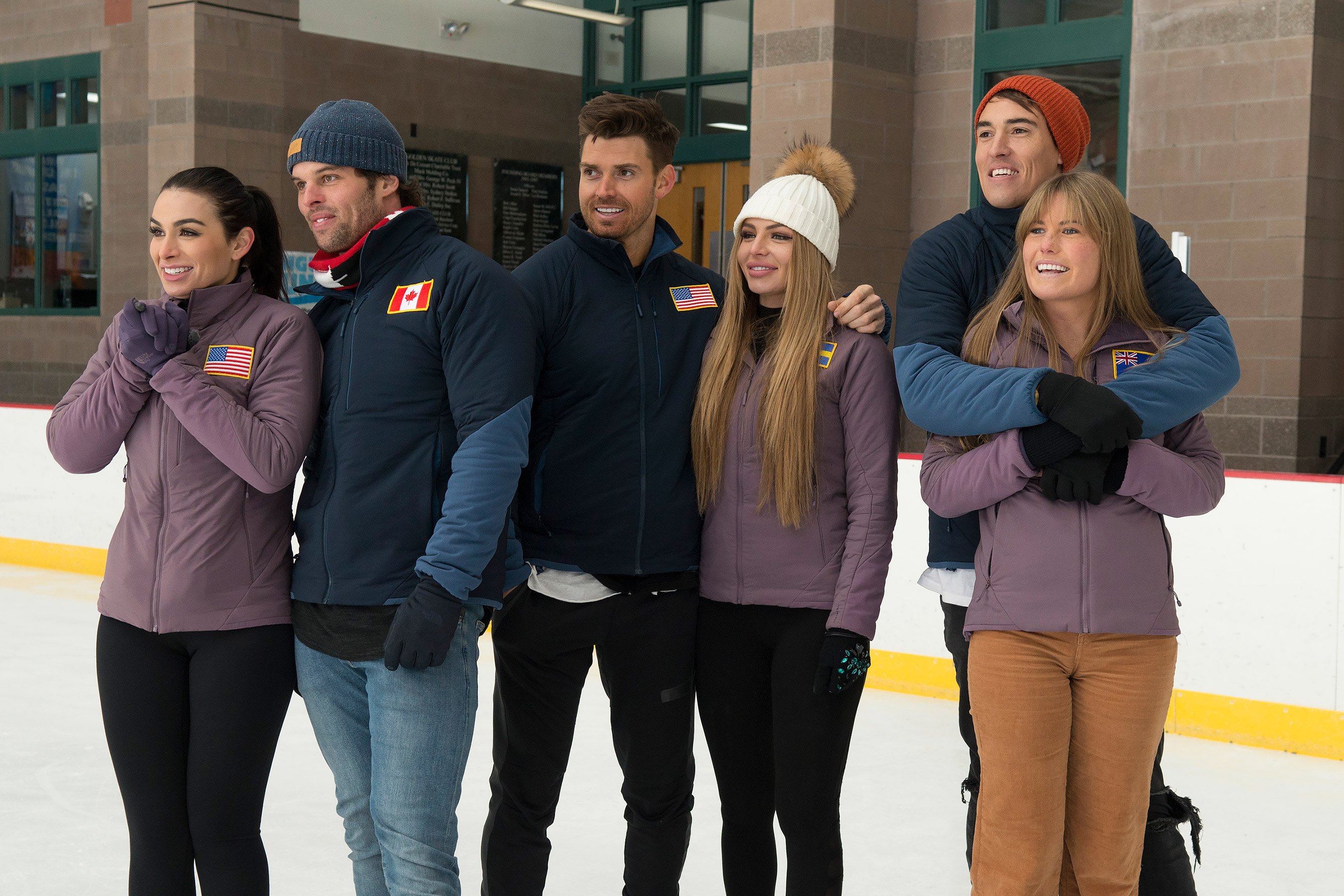 The process cost the show a contestant. | ABC

There probably would have been more candidates if it wasn’t for the visa application process.

“There was one guy who started to lose faith in the visa process and he bowed out,” Graebner told The Hollywood Reporter. “I think for multiple reasons, but if things had been easier with the visa I’m not sure that he would have. ”

Next: When the visa process failed, the show was forced to do this.

6. Backup contestants had to be used 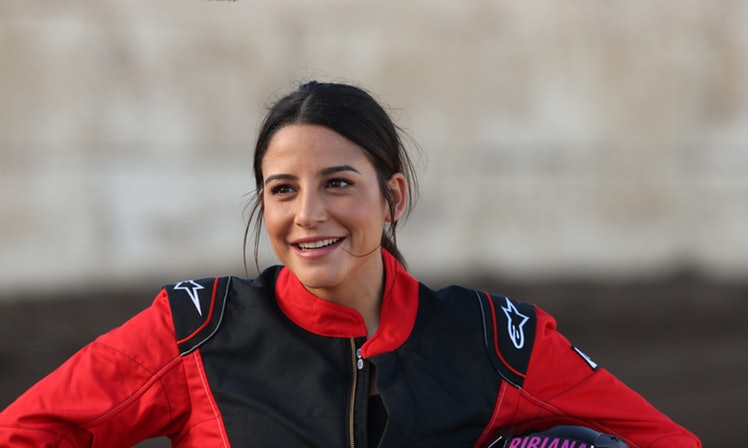 The show had to find backup contestants. | ABC

Some American contestants were on standby in case the first choices didn’t work out.

“I had some people on hold who knew that they were kind of last-minute additions if things didn’t work out,” revealed Graebner to The Hollywood Reporter. “We were quite upfront with them about asking them to stand by and telling them the situation and they said, absolutely. ”

Next: We still might see international cast members again. 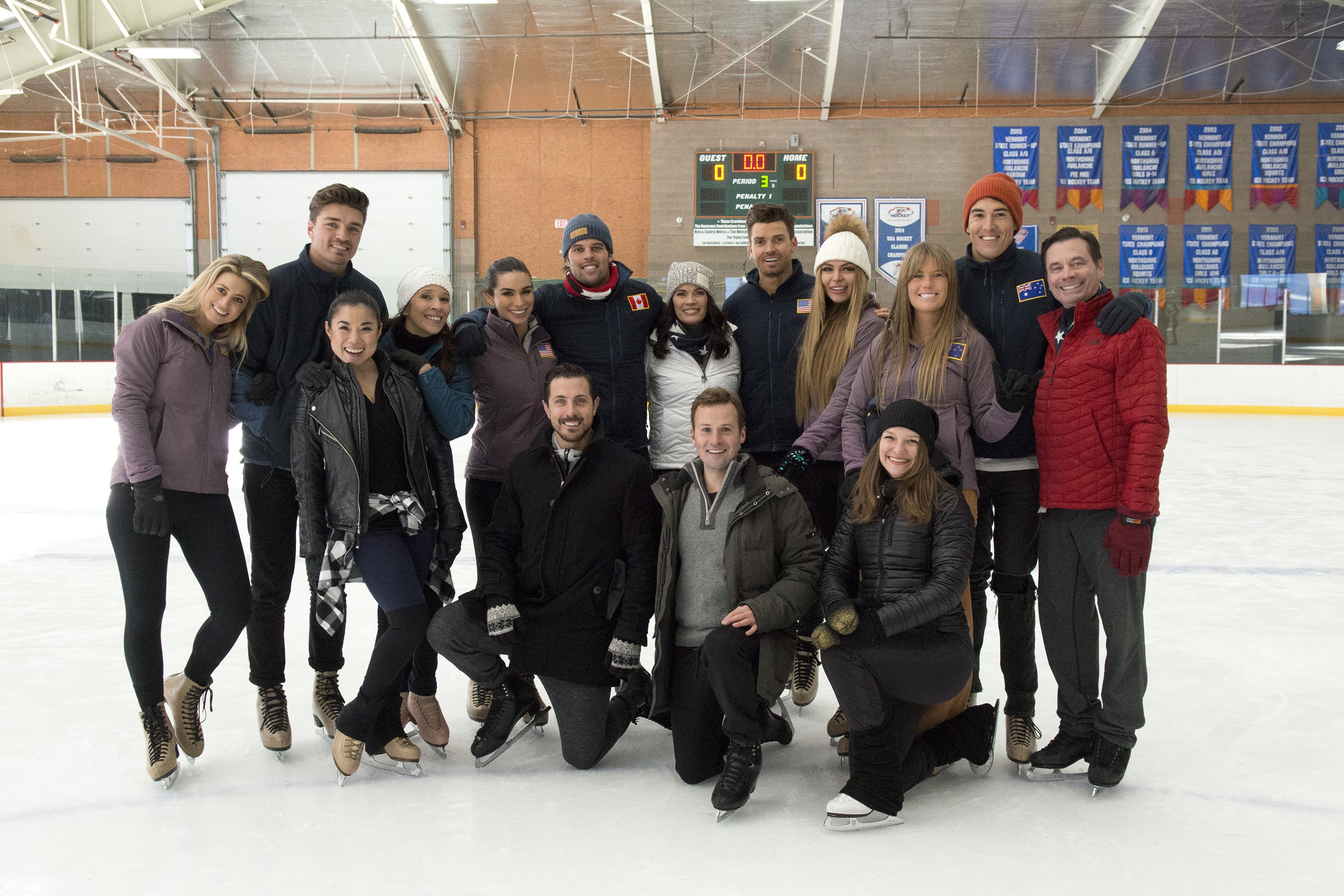 Fans can likely expect another international cast in the future. | ABC

It looks like the process hasn’t discouraged the franchise from seeking out international cast members again.