Even some of the greatest directors of all time have had movie flops that make you wonder what they were thinking. How could a talented filmmaker allow a movie to go so wrong? The following is a list of films that the best directors in the business probably wish we would all just forget they ever made.

Before she became an Academy Award-winning filmmaker who is known for making some of the most important statements about the War on Terror through films like Zero Dark Thirty and The Hurt Locker, Kathryn Bigelow directed this 1991 cult classic.

The original film follows a bunch of bank-robbing surfer dudes that Keanu Reeves tries to catch before their zen philosophy sucks him in and he nearly becomes one of them. Patrick Swayze plays the leader of the surfer robbers, who call themselves the Ex-Presidents and steal money in order to rebel against the soul-killing system.

While Point Break has a cult following due to its stoner-surfer-zen philosophizing and ridiculous action scenes involving various extreme sports, it’s not exactly an Oscar-worthy look into the moral gray areas involving America’s war in the Middle East, nor is it the high point on Bigelow’s resume. 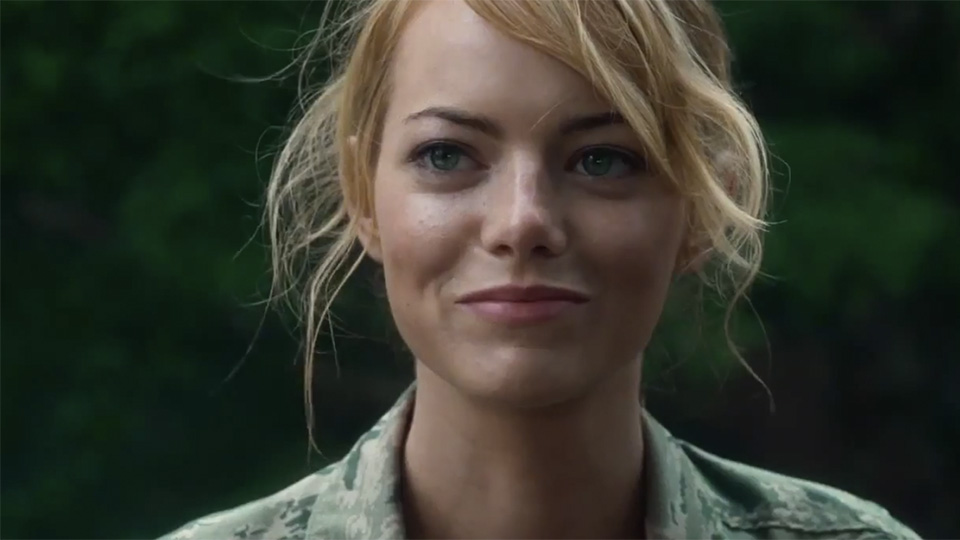 Cameron Crowe’s latest romantic comedy about Hawaii sank under the weight of awful reviews to become a major box office disappointment. The director of Almost Famous and Say Anything doesn’t exactly have a scot-free record (Vanilla Sky, Elizabethtown), but he’s still a highly respected director and the fact that this movie did so poorly could not have made Sony happy.

The film has an all-star cast including Bradley Cooper, Emma Stone, Rachel McAdams, and Bill Murray, among others, but no one can figure out why Stone is playing a half-Asian character. That bit of casting gained so much controversy that it prompted Crowe to apologize on his website.

“Thank you so much for all the impassioned comments regarding the casting of the wonderful Emma Stone in the part of Allison Ng,” Crowe wrote. “I have heard your words and your disappointment, and I offer you a heartfelt apology to all who felt this was an odd or misguided casting choice.”

Overall, the great actors can’t save Crowe from his own sentimentality. The movie has an 19% rating on Rotten Tomatoes, with critics finding it “meandering and insubstantial.” 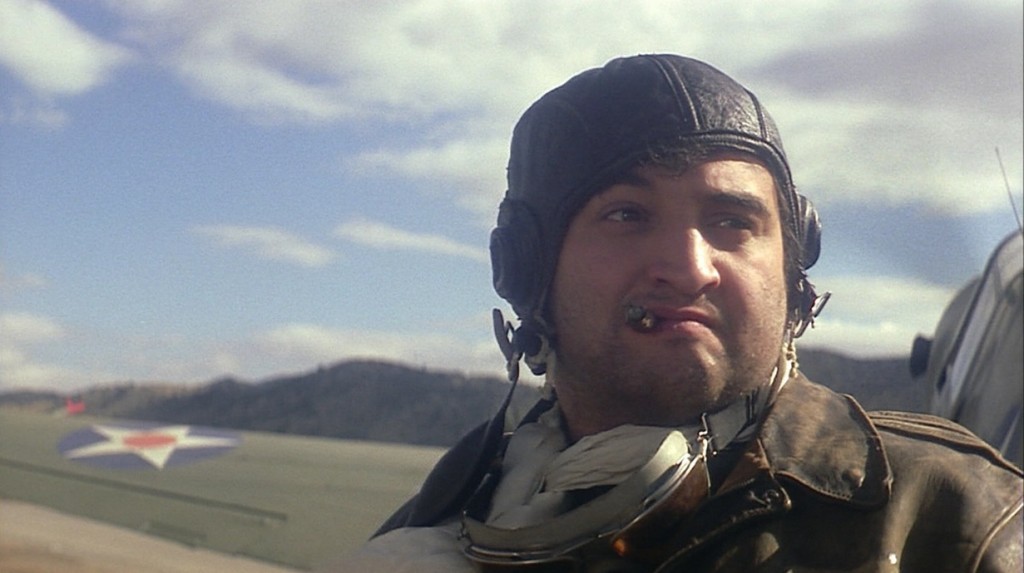 A more obvious choice from Spielberg might be Indiana Jones and the Kingdom of the Crystal Skull, but his first-ever flop was 1979’s 1941, a weird attempt at mixing comedy and World War II, starring John Belushi and Dan Aykroyd. The movie shows a panicking southern California during World War II, as the state’s residents believe they’re about to be under attack by the Japanese.

The film was supposed to be sort of like It’s a Mad, Mad, Mad, Mad World, but wasn’t nearly as successful in pulling off its zaniness. Critics hated it, and the movie lost untold sums at the box office. The wacky movie has a feel totally unlike Spielberg’s other efforts, and he’s likely pretty glad that most people have forgotten about it. 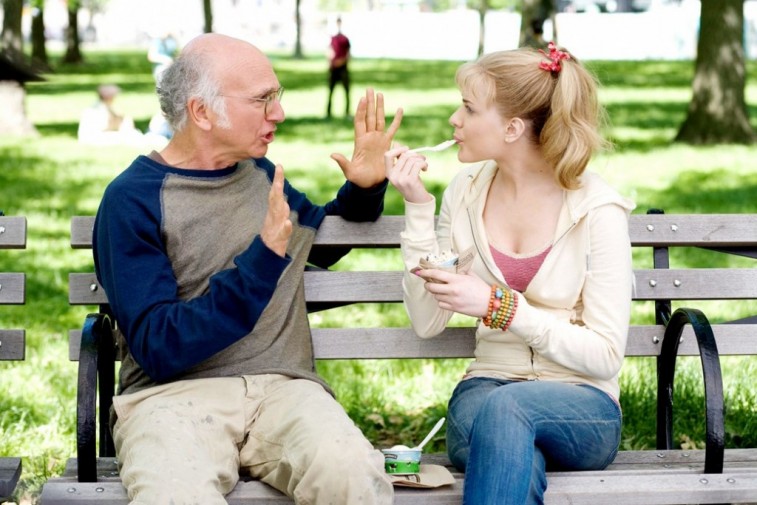 Being a Woody Allen fan can be tough. Scandals aside, his filmography has gotten patchier as he gets older, with gems like Vicky Cristina Barcelona and Blue Jasmine that are good enough to still warrant hope every time he releases a new movie. Still, much of his most recent work has consisted of misfires including his 2015 movie Irrational Man, which got pretty dismal reviews out of Cannes.

Choosing a worst film was kind of difficult, but 2009’s Whatever Works was incredibly disappointing for what a let down the comic pairing of Allen and Larry David turned out to be, when it should have been incredible.

Magic in the Moonlight, To Rome with Love, and Scoop are other recent flops that come to mind. The Oscar awards scooped up by Penélope Cruz and Cate Blanchett for Vicky Cristina Barcelona and Blue Jasmine, respectively, are the reason that the best actors in Hollywood keep working with him. Fans still go to the movies Allen releases yearly even though only one out of every few of them meets expectations. 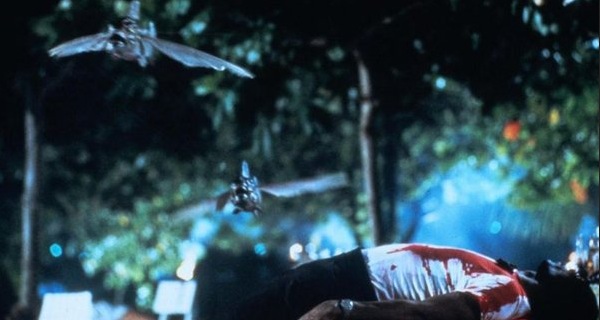 This B-movie was the first film that Cameron ever directed, and it’s not exactly on par with Titanic or Avatar. With the tagline “The Terror Is Back….But This Time It Flies!” the movie follows an ill-fated group looking into some bizarre piranha attacks off the coast of a Caribbean island resort. A scuba instructor, her biochemist boyfriend, and her police chief ex-husband all manage to link a series of strange deaths to a school of mutated piranha that spawned in the wreckage of a sunken ship.

The 1981 film was also written in part by Cameron and was his big break of sorts into filmmaking, though he’s likely happy that now people remember him for bigger and better — albeit still aquatic-related — projects. It only has a 7% rating on Rotten Tomatoes, and critics reamed it for not even being as good as Piranha, which is pretty sad. 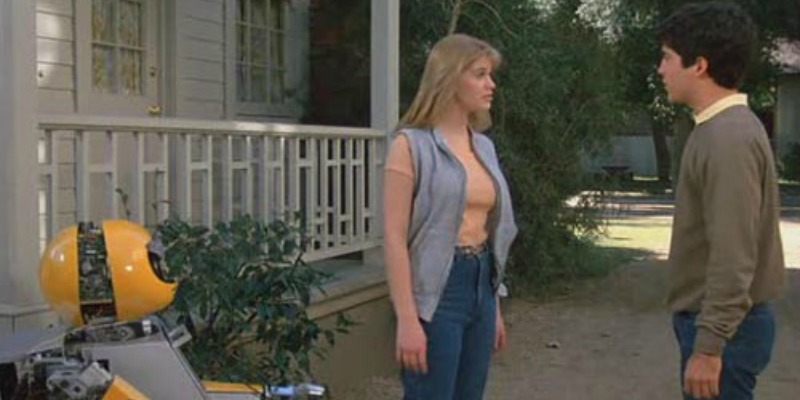 The director is behind classics like Scream, A Nightmare on Elm Street, and more. But in between those movies he made Deadly Friend. The horror movie shows a kid moving to a new town and bringing a robot with him. He then tries to save his human friend by putting the robot’s microchip into her brain.

The movie is based on a novel, but sadly, it wasn’t executed well and has a shocking 0% rating on Rotten Tomatoes. But if you’re into watching cheesy movies, you might want to watch it anyways, just for laughs.

7. Brian De Palma, The Bonfire of the Vanities 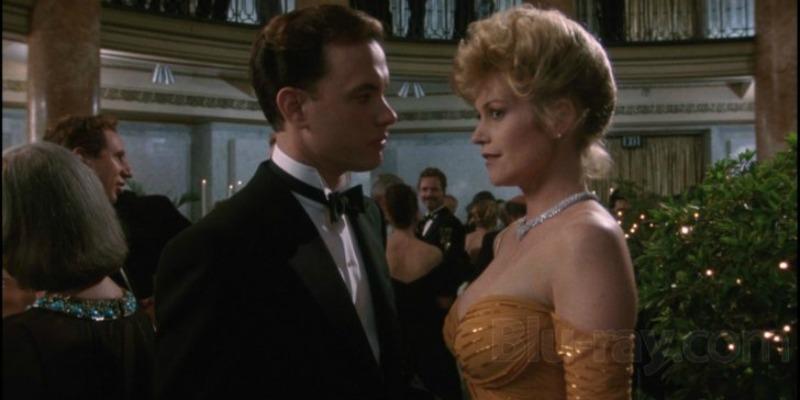 The Bonfire of the Vanities | Warner Bros.

The Scarface director had big stars lead this romantic comedy, yet it still failed. Sherman McCoy, played by Tom Hanks, is a Wall Street hotshot whose mistress runs over a teenager. His life pretty much goes downhill from there. The movie also stars Bruce Willis and Melanie Griffith, but their talents couldn’t overshadow the weakness in the movie. The story is based on Tom Wolfe’s novel, but it isn’t faithful to it, and comes across as overly slapstick and heavy-handed. The movie is rated 16% on Rotten Tomatoes. 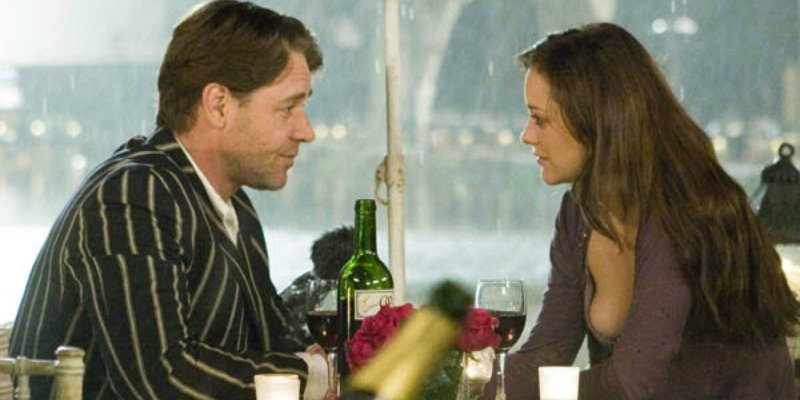 The four-time Oscar-nominated director is known for being a master of sci-fi with films like Alien, The Martian, Blade Runner, and more. But when he tried to switch gears to do romance, things turned out badly.

This movie shows a British investor inheriting a vineyard and completely changing his lifestyle. He also falls in love. The director wasn’t the only one who didn’t fit this genre, as the film’s lead actor, Russell Crowe seemed to struggle as well. The movie is beautiful to look at, but nothing else makes it compelling. The movie has a 26% rating on Rotten Tomatoes. 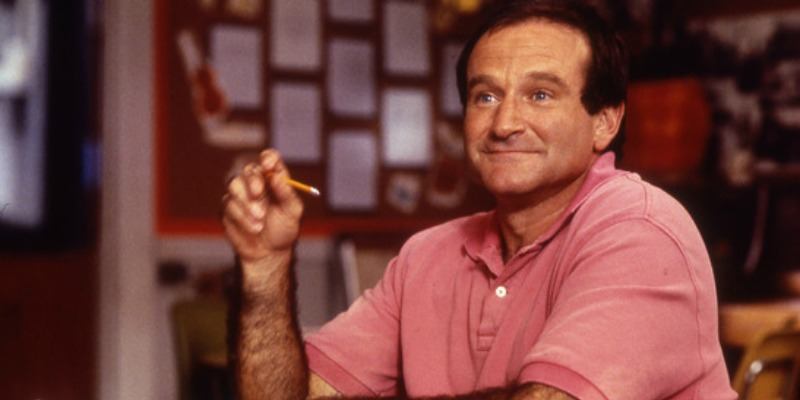 The Oscar winner will forever be remembered for The Godfather franchise, but it’s understandable that not all of his movies can compare to his best work. However, Jack is so far from his other work that it really makes us wonder what he was thinking.

The movie shows Robin Williams playing a boy with an aging disorder which means he ages four times faster than normal. Although the movie is full of talent, it is underwhelming, with a rating on Rotten Tomatoes of 17%. 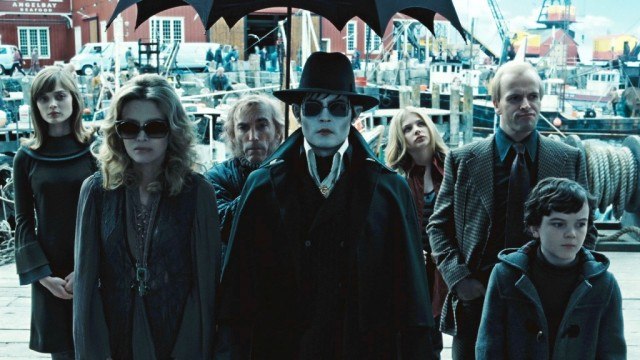 Dark Shadows follows a vampire who is freed and returns home after being imprisoned. It stars the director’s longtime film cohort, Johnny Depp, and actress Michelle Pfeiffer. The film is based on a John August story, but it didn’t go over well with fans of the original work. The movie was also evidence that perhaps it’s time for Depp and Burton to take a break. Both of them have relied on the same tropes while working together, and this movie it proof that it is tiresome.