Batman: 5 Actors Who Were Turned Down for the Role

Cinema history has certainly proven that few characters are as iconic as Batman. The DC superhero has been re-imagined time and again over the many decades since he first made his comic book debut, and much like James Bond, every generation has a separate incarnation of the character it can call its own. When it comes to live-action Batman actors, Adam West, Michael Keaton, and Christian Bale are among the most popular, while Kevin Conroy’s stellar voice work on Batman: The Animated Series and in various other shows, films, and video games is often in contention.

However, while it remains to be seen where Ben Affleck will ultimately fall in the pantheon of actors who have worn the Batsuit, let’s look back at some of the most memorable actors who were ultimately passed over for the role of Bruce Wayne. For the record, we’re excluding actors like Pierce Brosnan and Mel Gibson who either turned down the role themselves or were unable to commit due to schedule conflicts. Likewise, don’t expect to see stars like Cillian Murphy and Heath Ledger who ended up taking other roles in the franchise or Armie Hammer, who was once slated to appear in George Miller’s cancelled Justice League film. 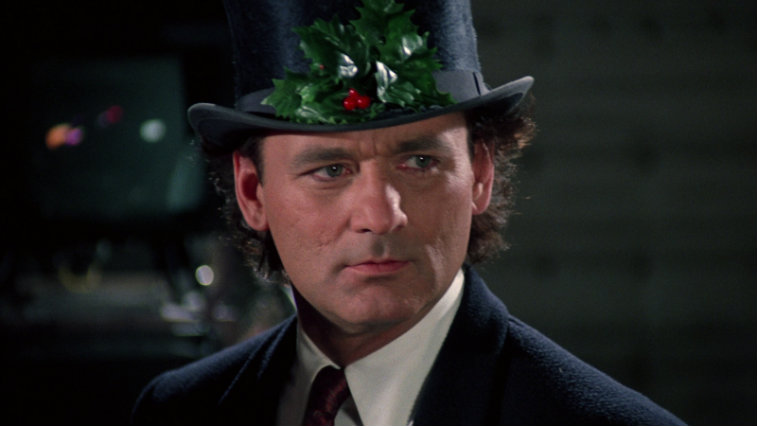 Though it might be difficult to picture the beloved Lost in Translation star as the brooding superhero, Bill Murray was once attached to star in a lighter Batman film with Ghostbusters director Ivan Reitman involved and was even under consideration for the 1989 film that Tim Burton directed. Ironically, those who may have balked when Murray was reportedly up for the part were equally shocked when Burton controversially cast his Beetlejuice star Michael Keaton — then known mostly for comedies like Mr. Mom — in the lead. Of course, we know how well that worked out. 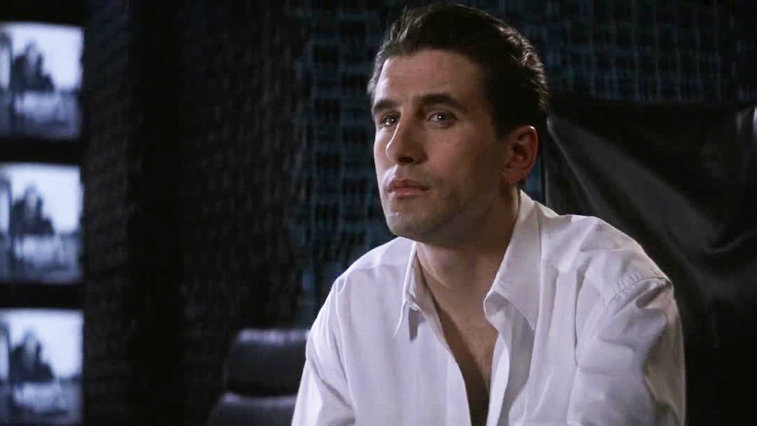 While his older brother Alec was also in the running for Batman at one point, William Baldwin was one of several actors discussed to step into the franchise once Keaton opted not to return for Batman Forever. Perhaps it’s the actor’s role as the obsessive, voyeuristic Zeke Hawkins in 1993 thriller Sliver or his appearance in early 1990s hits like Backdraft and Flatliners that made him a contender. Regardless, the studio ultimately opted for Val Kilmer instead. 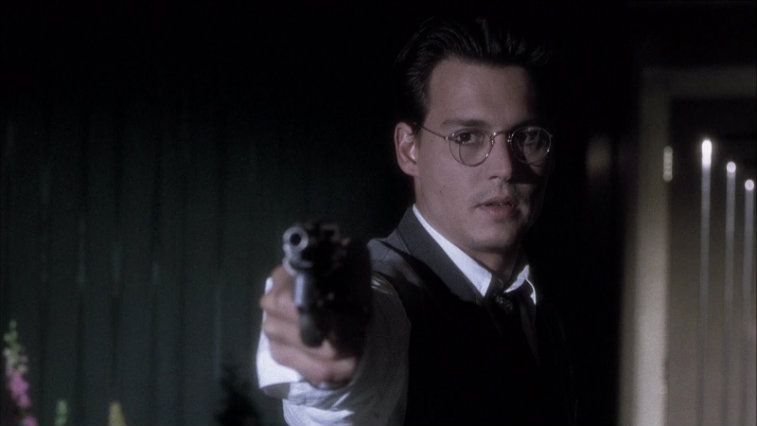 Long before Johnny Depp became known the world over as Captain Jack Sparrow, he almost stepped in to play another iconic character, as he too was in the running to replace Michael Keaton in Batman Forever. In hindsight, it’s fascinating to imagine what Depp would have brought to the film, which still saw his frequent collaborator Tim Burton stay on as producer. Alas, the powers that be decided that it wasn’t a good fit, though Depp’s recent over-the-top performances may have been a solid fit for Joel Schumacher’s bombastic, neon-colored vision of Gotham City. 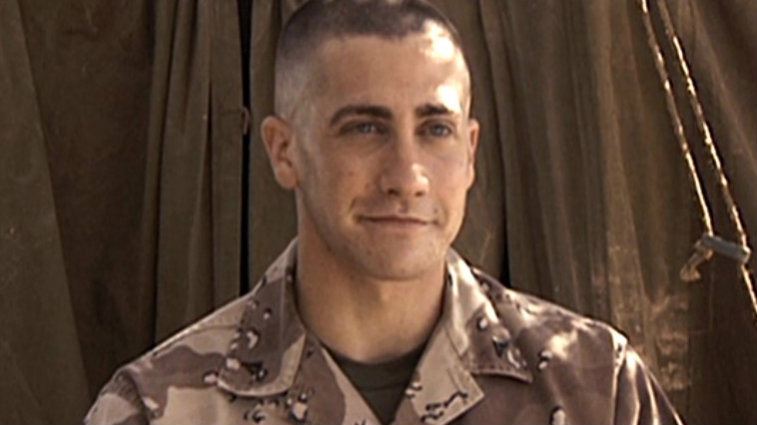 When Tobey Maguire injured his back during the making of Seabiscuit, Jake Gyllenhaal very nearly replaced the actor in 2004 smash Spider-Man 2. Although that didn’t pan out, the actor soon got another chance to take on a superhero role, as he was one of the stars considered to headline Christopher Nolan’s Batman Begins in 2005. Nolan instead chose Christian Bale for his darker approach to the character, but with Gyllenhaal’s morally complex character work in subsequent films like Zodiac, Enemy, and Nightcrawler, it’s plain to see he would have been a brilliant alternative. 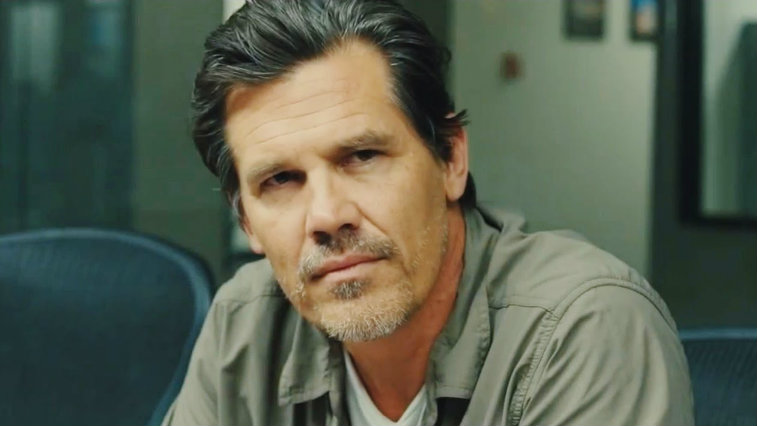 Before Ben Affleck was selected to revamp Batman yet again, the Oscar-nominated star of No Country for Old Men perhaps came closest to facing off against Henry Cavill in Zack Snyder’s Batman V Superman: Dawn of Justice. Though he likely would have been a great fit for the cape and cowl, Josh Brolin certainly doesn’t need any help career-wise, as he deftly moves from hard-hitting drama (Sicario) to comedy (Hail, Caesar!). That being said, he does deserve a chance to redeem himself for the notorious 2010 flop Jonah Hex.